A group of santafesinos who love legends told us a chilling story: the faceless girl. 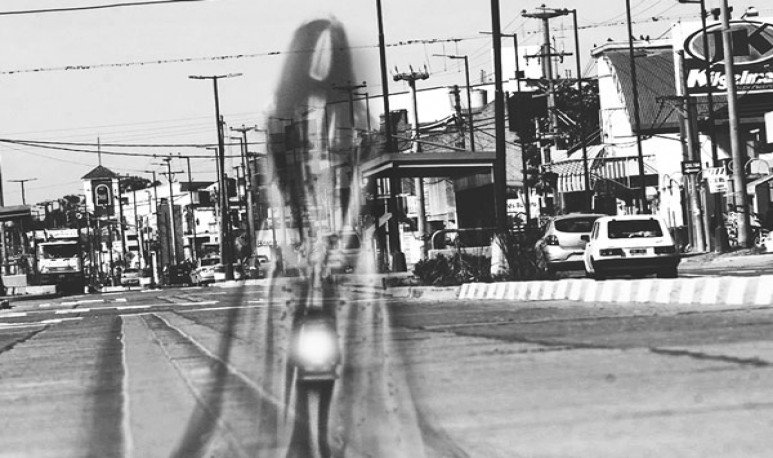 Researching legends from the province of Santa Fe, I found a very particular digital space. They are responsible for collecting all these kinds of stories. But they do it with some very interesting features. First,  they seek, with the power of social networks, to perpetuate stories that are known only by orality . There are almost no written records of most of the Santafesino legends they share.

And the other peculiarity I found very remarkable is the literary style with which some of them are counted. The administrators of the fanpage tell the stories in the first person, like a fictional story in the style of Edgar Allan Poe (just to name a master of the genre). This generates in his followers  an endless number of reactions and comments that, starting from fear, manage to keep in the collective memory of Santa Fe stories  that could have been lost.

To start a tour of the most engraving Santa Fe legends spread this page, I share this very urban story. The legend of  a faceless girl who “appears” on Avenida Blas Parera, key artery in the north of the city.

The rapporteur says he was riding the bike down the avenue, with a chicken drawer in the spout so he could make his coin of the day. The barbijo wouldn't let him breathe, there was wind, and it drizzled loudly. In one corner he stopped to settle the damn cap, which ended up almost like a headband, he saw a little girl in the corner.

“ I thought it was very strange  to see her lie on the floor and, as it was a hilly, I thought she was wearing a big barbijo.  When I finished accommodating mine, I secured the drawer more that was balancing and looked to the side again, more attentive to see what that baby was doing in the rain.”

An image that will never be deleted

What our “legendist” saw next is to put the hairs on top. That's why we copy it in the first person:

He had a white dress, but a little dirty. She was skinny and with black hair. Nothing from the other world. But the face... that baby  didn't have a big flock as I thought I saw... I didn't have anything!  , directly. There was  absolutely nothing where a mouth, a nose and a pair of eyes would have to be. Even ears were missing . Besides his hands were very long. I can't tell you how I reacted because, at the moment, I was horned from behind, a goofy man in a car, to demand me to continue.

It was almost like being hypnotized. See that babe without a face and,  before I think anything, listen to the horn of the car that “woke me up.”   Needless to say that the chicken drawer that had been balancing fell into the avenue and bounced a little against the cord. But, more than broken woods, nothing happened. He was covering him up with the diver he was bringing in in the morning. I reacted a little about the situation when the wind and water hit my back.

Well... I told my family, but they didn't believe me a lot. It was drizzling, I was already tired and the day was horrible. It may have been a set of things. But to have crossed me in that corner, with that awful thing, lying down so quietly and looking at me, NO FACE! It was a horrible experience.

Drizzle days make me remember that image. Sitting on the corner and playing on the floor with the rain...  It gives me like a panic; grab the bike and go out on the avenue ... see her hanging around... that appearance in stormy days, the girl in the white dress, the faceless babe of Avenida Peñaloza.