The greed of its inhabitants caused one of the richest cities in northern Argentina to fall. In this note we tell you the incredible legend of Esteco. 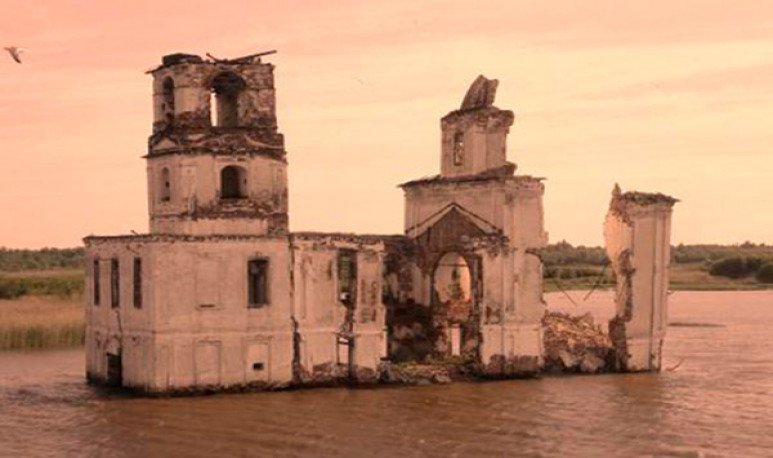 The province of  Salta  keeps among its history a fascinating legend about a city that was punished and sunk under the ground. It is said that these lands were full of gold and that its inhabitants were people endowed with wealth, but her lack of compassion condemned her to sunset. We invite you to immerse yourself in this amazing story...

The city was founded in 1609 by Alonso de Rivera, who called it  Talavera de Madrid.  The former settlers began to call it Esteco and soon got that name.  He was enriched by his trade and achieved imposing opulence .

Folk tales argue that it was September 13, 1692 when it was destroyed by an earthquake, although some insist that it was the Indians who made it perish, as did so many Spanish cities. The truth is that it is a story with strong religious dyes that  gained great popularity after the conquest.

Between myth and mystery...

According to legend, the city of Esteco was one of the richest and most prosperous in  northern Argentina . It was located in the middle of a fertile and splendid landscape of the province of Salta and  its buildings were gold-plated.  Its inhabitants enjoyed good fortune, which they looked proudly.

They were possessors of so much wealth that they became proud and petty, giving money an unparamount importance.   If something fell on the floor, whether it's a scarf or a hat, they didn't lift it up or even lean to look at it.   They lived for vanity and pleasure despising the poor and mistreating slaves.

One good day an old missionary arrived in the city who wanted to redeem the population and started knocking door to door to ask for alms. He looked pitiful, with wounds on his hands, blisters on his feet and torn garments. Even though the man asked for some food and shelter in those luxurious houses, no one came to help him.

The man came to the outskirts of town where a very poor woman lived with her son. He was moved by the missionary's situation,  he decided to kill his only hen in order to offer him food  and, in addition, provided him with a bed to rest. The missionary returned to the city and began to preach the importance of  returning to simple and pure customs , of practicing charity, being humble and generous, but he only got mockery.

That same night he returned to the house of the woman who had received him and was revealed to him as a prophet anticipating that, if the city did not show any amendments, it would be destroyed by an earthquake.  A divine punishment would fall upon the greed of its inhabitants returning it to the land from which it came.   He also told him to take his son in his arms and leave that same night, since the city would be lost, but that she would be saved by the kind gesture she had towards him.

Before leaving, the missionary made a powerful warning to the woman: he asked her to walk forward without turning back, even if it seemed that the world would collapse behind her back. If, on the contrary, it was not able to dominate itself, it would also be achieved by punishment. The woman obeyed and, taking her little one, left the city that morning.

When night fell  a shaking thunder mute the earth announcing the catastrophe.  The earth opened up and tongues of fire began to sprout everywhere as the houses and their inhabitants sank into that fiery abyss. Stunned and curious by the screams, the woman turned to contemplate with her own eyes how the big city fell. At that time she was turned into stone, intact, walking while holding her son. Tradition says that every year the same woman goes down to the city of  Salta. 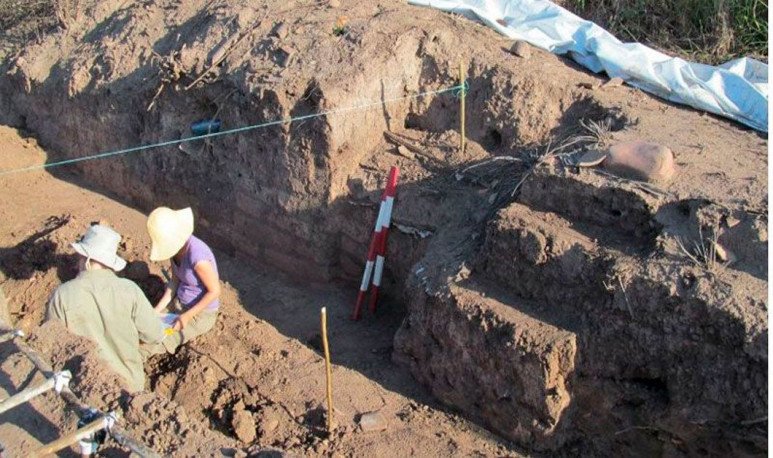