A Tehuelche legend tells how the origin of flowers was. 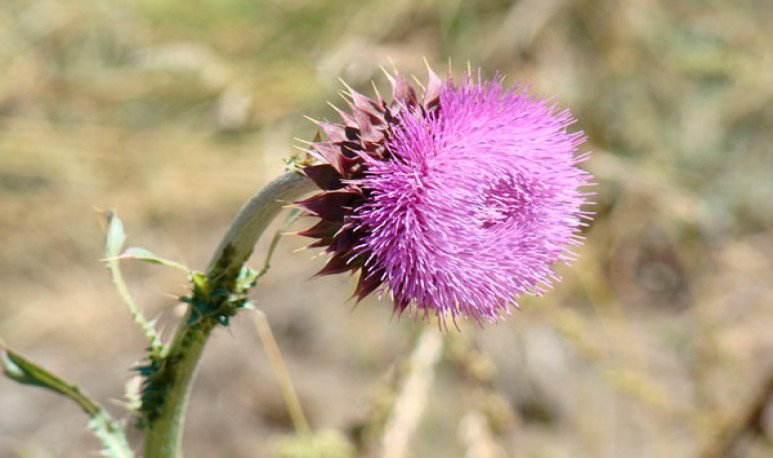 Did you know that plants had no flowers before?   Today it would be unthinkable to imagine a world without flowers, but we have to go back to those days when flowers did not exist.

Tehuelches  tell that the desire of a beautiful young woman who felt the need to receive sunlight was what gave rise to the birth of flowers. But what happened to that outcome?

The god of thunder, a girl and the origin of flowers

Legend  has it that, in the lands of  Patagonia  , lived Kospi, a tehuelche girl with black eyes and soft, also dark hair and a shy but cheerful smile. On the day that a great storm came where the tribe of Kospi lived, when a lightning lit up the sky,  Karut, the god of thunder  , although others considered him the lord of the mountains, was able to contemplate the beauty of the girl, who looked out with some fear. from his parents' awning how the rain fell.

Despite her rough and brute attitude, Karut fell in love with Kospi and, in fear of being rejected by the girl, decided to abduct her and flee, rumbling over the sky to disappear from the sight of the girl's parents, who were terrified.

Thunder chose a high snowy summit to hide the girl. He took Kospi to the bottom of a  glacier . There, the girl screamed, asked for help, cried for someone to rescue her, but no one could hear her, she was in a place unattainable by the rest of the humans. That is why, invaded by pain and grief, began to cool down into an ice floe and confused with the immense glacier.

Later, Karut wanted to visit the Tehuelche girl. Great was her surprise when she did not find her and, after looking for her and not succeeding, she became angry and began to throw bellows of despair. All that thunder scandal attracted the clouds and that led to a rain on the glacier that, when the water felt, began to melt.

In this way, Kospi began to transform into water and embarked on the escape of the high snowy mountain range down into a impetuous stream. Then the girl slipped through the valleys and soaked the earth.

When spring came, she felt the need to see the sunlight and gaze at the stars while the Patagonian breeze caressed her. So he began to climb the plants from the root through the stem, until he could poke his head in the form of a flower, which the Tehuelches called “kospi”.

They say that this is how the beautiful flowers with yellow petals of the  caulafate were born, the oranges of the  mutisia , the reddish ones of  chilco -which also has its own history-, the shiny of the zapatita de la virgen, all the flowers that are born in the plants that inhabit the extensive territory of Patagonia.

And so it is, according to the Tehuelches, that little by little  Patagonia  was populated with different species that, with its aromas and colors, add beauty to that region that is already beautiful and unique from north to south and from the sea to the Cordillera.

What happened to Karut? You don't know. From the god of thunder was only heard until his despair called the clouds that made it rain. Is it that every time we hear thunder thunder we're hearing his lament for the escape from Kospi?