For fans of history and for those who doubt it, we present the legend of Hitler based in Neuquén 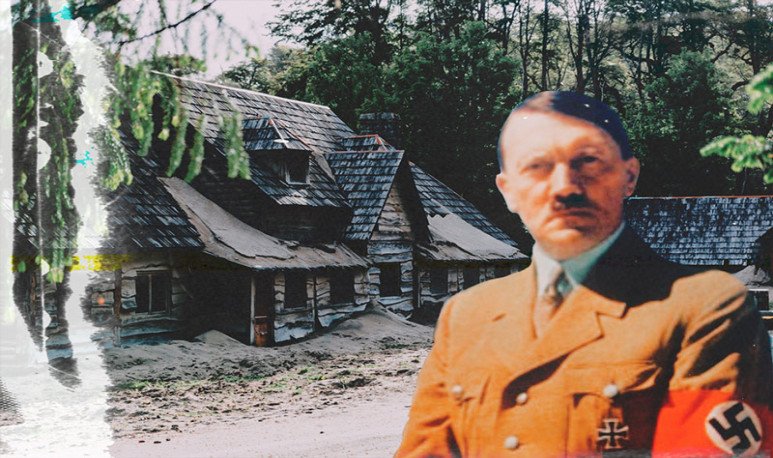 There are several theories that link Adolf Hitler's last years to our country, and the ruthless Nazi leader is supposed not to commit suicide in his bunker as official history indicates.  Many claim that Hitler had the same whereabouts as much of the regime's top commanders: South America.

That a Cordovan had an affair with him, that he was seen disguised in Misiones, that Persiavalle met him in Paraguay, that he was sitting to look at the sea in Caleta Olivia; many of these statements refer to his supposed presence on these sides of the world, but, of course, they were never reliably confirmed.

Theories about Hitler living in Argentina have almost all of a  Patagonian origin . El Bolsón, Esquel, Puerto San Julián are some of the places where they say he was. However, the only place where  Hitler is rumored to have lived is in the picturesque Villa La Angostura, south of Neuquén .

“Hitler's house” refers to one of the buildings made in a large room, a few kilometers from the current Inalco estancia.   This land, about 450 hectares and 5 kilometres from Lake Correntoso, would be where Hitler settled next to Eva Braun, his wife.   The building was built in 1943 -two years before the end of the war - by renowned architect Alejandro Bustillo, designer, among others, of the Llao Llao Hotel and the Provincial Hotel of Mar del Plata.  There are several striking data around Inalco.   Its construction demanded about $4 million today, it was located in a remote and difficult to reach and is  astonishingly similar to the Berghof  , Hitler's resting house in the mountainous Obersalzberg area in the Bavarian Alps. Even, there are versions that claim that the Nazis from that region and Austria came to Patagonia because of the similarity between the landscapes.

Of course, the Villa la Angostura 70 years ago, was not even as tourist and paradisiacal as it is today.  Barely a handful of residents thrown the municipal statistics of 1940 . In fact, its foundation dates back to 1932, so the potential witnesses to Hitler's presence on the spot are a small and untraceable number.

Despite the impossibility of confirming that Hitler did not commit suicide, but settled in Neuquén,  there are true stories of Nazis in our country: it is well known that Joseph Mengele, one of the bloodiest and most demonic leaders of the regime, lived in Buenos Aires. He then moved to Paraguay and finally to Brazil, where he was arrested for his crimes.

The Nazi who lived the most years in our country was Adolf Eichmann . This high-ranking military officer obtained a landing permit for Argentina and a false ID under the name “Ricardo Klement”. Through an organization led by a powerful Austrian cleric, he obtained the false qualifications with which he arrived in Tucumán.  After years working as a worker in different companies, he was found by the Israeli Mossad in San Fernando , Buenos Aires.

Erich Priebke, another senior Nazi leader, was recognized as an illustrious citizen of Bariloche, so the date of Nazis in Patagonia is huge. These facts serve to feed the flame of the theory that the highest Nazi leader lived in our Patagonia.

Today,  “Hitler's House” is frequented by tourists and locals to take pictures and make video clips . Skeptics and believers of Nazi theories visit the abandoned construction every year. Beyond whether the story is true or not, its grand construction is a reason to visit it. 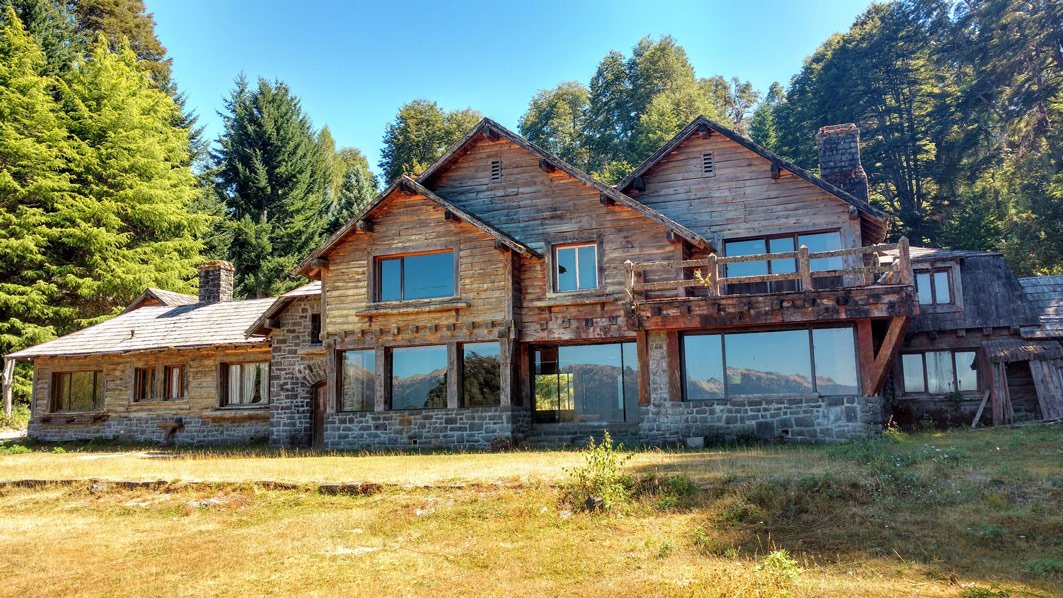