He lived in the 19th century. He robbed the rich to give them to the poor. Today, Gaucho Cubillos is the center of the devotion of thousands of people. 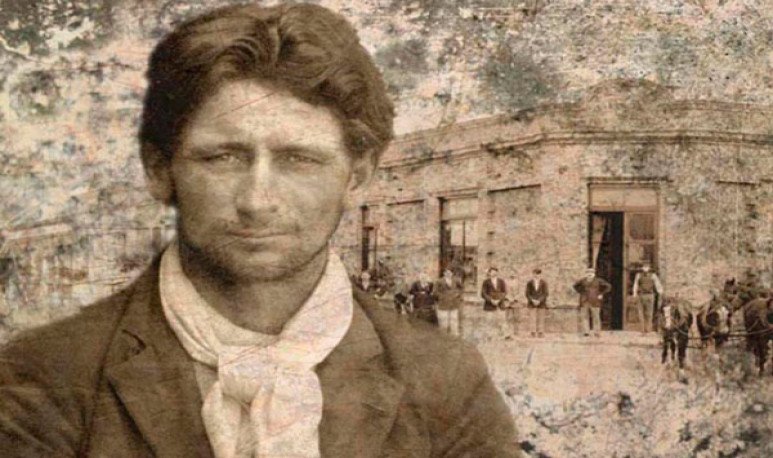 They say that, if asked for his rest in pazo, Gaucho Cubillos will bring good to the humblest sectors of our society.  In Mendoza there are dozens of altars where gifts and offerings are left before an image of Cubillos, waiting for good and abundance.

His name was Juan Francisco Cubillos, gaucho by profession and quadrero out of necessity or go to know why. I mean, he steal cows, goats and cattle in general to supposedly give it to the most needy.  He was born in Chile in 1865, but spent his childhood in  Tunuyán , Mendoza province. There, during his adolescence, he began his great criminal epics.

At the end of the 19th century,  Governor Moyano was so concerned by his pranks that he was forced to order his capture, putting a price on his head.  They also say that he stole from the rich their valuable belongings, in the best  Robin Hood style, to provide those in need, which makes his figure, even today, after so many years, continue to be remembered and revered by thousands of people, especially the most humble.

Some say he was killed on request.They also comment that a policeman paid for that service, learning that his wife was looking sneaking with Gaucho Cubillos. This is why many relate him to Bairoletto, about whom we have   told his story . Others define him as a cuatrero and bloodthirsty gaucho, who was shot down during a meeting with the police, whom the government rewarded $100 for his death.

The fact is that one night he was in the Jesuit Mines of Paramillos,  where he was taking refuge from the “milicada”, but he was also going to steal the gold from the mine. The truth is that he died in the early morning of October 25, 1895, in a confrontation with two law enforcement officers.

Today, in the mines of Paramillos

Following a colonial tradition, which consists of placing a cross where someone dies tragically, a humble corner of the Jesuit Mines of Paramillos has become a silent witness of popular devotion.An old sign indicates that the death occurred in the area on February 8, 1856, however, the accounts of the chronicles, newspaper libraries and the tombstone of the cemetery of the City of Mendoza say something else:  “Born in 1861 and tragically died in 1895.”

In a humble mausoleum of the Cemetery of the Capital City,  located in the so-called “Old Cemetery”, painting “H”, ground “3"; with the interior walls clad in tiles and with veneer roof ribbed, they say that, since that day, it serves people's requests.

Inside religious images, freshly cut flowers, rosaries, plaques of thanks, requests from relatives of incarcerated people, bottles of wine, mattes, plants, and everything that people offer as a symbol of gratitude, give it a colorful that highlights the street that bears his name: Juan Francisco Cubillos.

The following epitaph dedicated to gaucho can still be read on an old tombstone in 1928 and located at the entrance of the mausoleum: “JUAN FRANCISCO CUBILLOS Q.E.P.D. Died in Mendoza on October 25, 1895. Martyr of humans was gaucho CUBILLOS, his miraculous soul endures doing good to the humble who dedicate this abode of eternal peace to him.” 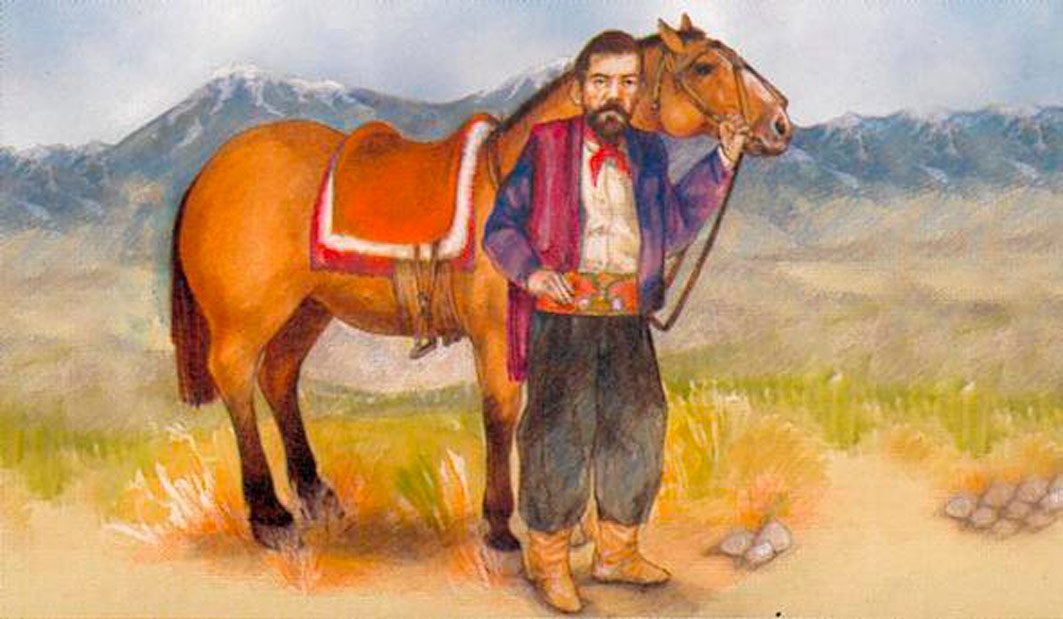