Home People Urban Legends El Pombero, a leprechaun who will be good depending on your attitudes

If you walk around the Chaco and run into the Pombero, what do you have to do to avoid being attacked by him? 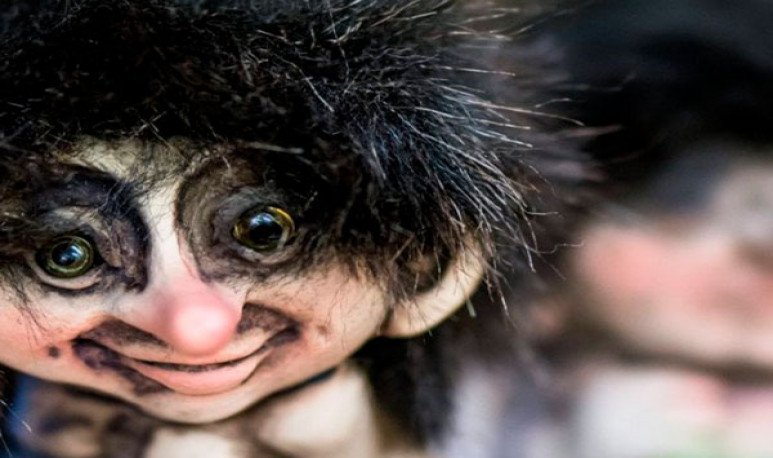 The Pombero  is popularly known as a kind of  goblin  and in the Chaco they also call it “The protector of the forest”. According to legend, he is a little man of short stature, ugly, strong and very hairy. In addition, he has long arms and huge hands, short legs with inverted feet to disorient anyone trying to track him down.

Locals in the  Chaco  area comment that he has a straw hat and that he has a pipe in his hand, and can be friendly or also your worst enemy, depending on how you treat him if you run into him. For example, if you leave him offerings, such as cane, tobacco,  wine  or honey, the Pombero can take care of your land, they say it scares away thieves who approach your property.But, if you are like those people who have bad habits, like hunting or fishing for fun, this goblin can hurt you, according to the stories, say that it can even drive you crazy.

The Pombero  roams through the forests and takes refuge in abandoned houses or buildings to rest. Legend has it that this goblin likes to travel, but always in areas where vegetation prevails.

There are also versions that the Pombero is violent, and even more so when people pronounce his name aloud, or mimic his whistle.That's when he manifests his anger by hitting objects hard to frighten people who make fun of him.

Also, according to the stories that are told in the Chaco area, this leprechaun has various abilities.For example, to make yourself invisible.It can also slide in very small spaces and is very fast as it runs at incredible speed and does it on all fours. And, as if it were not enough, he confuses people with his real imitations of the sound of birds.So, if you're walking around places where you hear the singing of birds, maybe it's not exactly birds who are singing. Also, it can mimic a person's whistle and the sound that snakes make when they slide across the earth.

The bright side of Pombero

The  locals  argue that the mission of this leprechaun is to take care of nature. Watch the mountains and protect the lives of wild animals.That is why the version that the Pombero gets angry when he observes a hunter or fisherman who only performs this activity for fun, and that is why he attacks them. They also say it appears to lumberjacks.

Another feature that Chaco narrates is that this leprechaun is very naughty.The Chaqueños comment on the farms, without finding reasonable explanation, the animals are released at night, then blame the Pombero.They argue that he is the one who plays with animals and opens their pens so that cows, sheep and horses can escape. Others complain that it disperses the hens, steals eggs, tobacco, spreads corn, among other mischief.

As it is a legend, we do not know for sure whether or not there is the so feared Pombero, but the truth is that in this area there are events that have no explanation and that is why the legend of Pombero takes prominence in the area. If you are a person who usually goes hunting or fishing for fun, it is better to keep this legend in mind to avoid you being frightened, and know that, according to the stories they tell in El Chaco, this leprechaun has only one mission: to take care of nature.