Home People Urban Legends Do you know the sad reason the timbo is called “black ear”?

The timbo is that tree we all grew up watching while we were playing. And the Guarani people gave him a curious nickname containing a tragic legend. 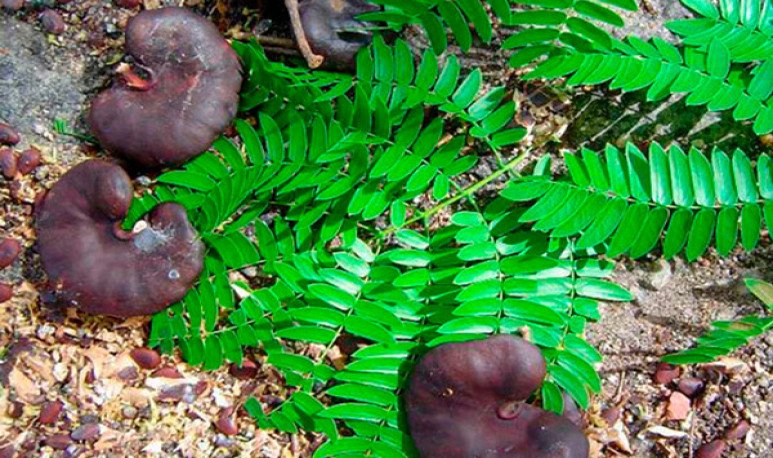 Large, majestic and famous for its sturdy  wood .  Timbo  is a species that is rooted in different parts of  Argentina  . One of them is the province of  Misiones , where it is considered one of the giants of the jungle . In fact, the  Guarani  used it to build their canoes. And, thanks to the fruit it produces black, it is that it was called  Cambá Nambí , which means “  black ear” . From that, they began to explain their origin through the  story  of a broken family and the dying suffering of a dad. 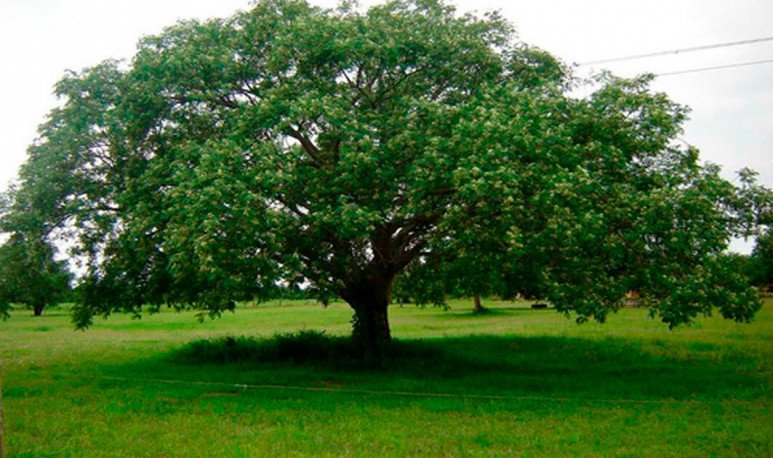 The unconditional love of father and daughter

According to the story, a powerful chief named  Saguáa lived a long time ago in the heart of the  jungle  . He had a daughter named  Tacuarée , whom he loved tirelessly and who stood out for her imposing  beauty . The man was watching the girl day and night, to the point that he satisfied all her desires complacently.

But everything changed when a  handsome warrior  came to the county who belonged to a tribe far away. There, the young woman  fell madly  in love and made a drastic decision: to take an adventure together and  abandon her father  . He did it because he felt unable to cope with the harm he could do to him. So, with their beloved, they decided that they would leave for the new destination without warning him.

When Saguáa noticed the absence of the girl, she sank into the most  tremendous despair . She ran from place to place calling her, unable to accept what was happening. Until at the peak of anguish he threw himself into the dangers of the jungle in his search. All he wanted was to find some trace that would allow him to locate his beloved daughter. At the same time, he had to fight those who were trying to dissuade him from doing so. However, suffering prevented him from hearing the recommendations from outside.

There were even members of his tribe who made a huge effort to stop him and intercepted him to keep him from moving forward. But he pushed them out of the way with violence and exasperation. In this way, it sank into the vegetation of the place while uttering the name of Tacuarée nonstop. While the brambles hurt him every step he took, the native  went on . It's like she's become  immune to pain . Perhaps, one of the reasons is that any evil seemed small to him compared to his great loss.

The longings turned into tragedy

In the midst of the ravage, the man  thought he listened to his daughter's footsteps . That is why  he would constantly throw himself to the ground   and put his ear tightly glued to the ground  . With her breathing in suspense, she listened to what was going on underneath. I was just trying to figure out where the sound that gave him hope came from. However, it was difficult for him to perceive even something, so he continued to go into the bushes and repeat the sequence.

Until the tiredness led him to death and left him lying on the floor . He left this world with his head nailed to the moist pasture by dew and tears of agony. The body  was found by his men  after a long time. At that moment, they wanted to carry  him to pay tribute, rituals and bury him  among their own.

But when lifting the body, they noticed with great surprise that  the ear on the side on which it lay was attached to the ground . That's how they understood that the only possible solution was to  cut it off . And in doing so, they were amazed at what happened.  Saguáa's ear had taken root and became a historic tree known today as timbó .