This is one of the urban legends that resonates most in the province of San Juan. We tell you what this character is about who wanders through the Sanjuaninas naps. 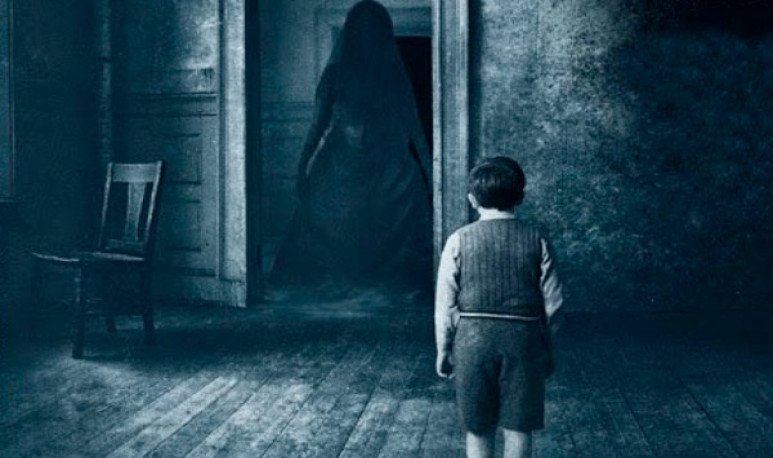 La Pericana  is one of the Argentine legends that are told in the  Sanjuaninas naps. In that province they comment that there is a tall, thin, and very beautiful woman who appears after eating and her presence attracts children who do not want to nap, but once she conquers them with her sweetness she becomes a dark looking old woman. His face becomes horrific, his ears become enlarged and pointed, and what is most scary is his bright yellow eyes.

Other stories say that it is much uglier than anyone can imagine, also some Sanjuaninos describe her as a grotesque old woman with long teeth, with a tail provided with nails and thorns that carries a rebenque or   knife to punish disobedient children. Both versions agree that at first it is a beautiful woman but once she catches children she scares them with her ugliness and punishes them.

This story that is part of San Juan's folklore is about an imaginary character with which older people scare their children to get them to nap in times where there were no cell phones, computers, or television. That's why parents told their children that it's time to nap because La Pericana is loose.

In the world of Sanjuanino lyrics, the Master of History, Edmundo Jorge Delgado, wrote the book “Devotions and mythical stories of San Juan” where he assures that the origin of this narrative is purely Sanjuanina. However, there are other authors who claim that it belongs to the province of Mendoza and others to the province of  San Luis . The truth is that in San Juan this story is still narrated more than anything else in places far from the capital, such as in rural areas.

Local media argue that Delgado commented that the idea of conceiving such a creepy being, analogous to the old stock exchange or the universal Cuco, was the same parents with the intention of infusing fear of their rebellious children, since children used to star in the most crazy adventures in the hours of the long and typical summer naps that were lived in San Juan, causing all kinds of discomfort in the neighborhood, that is why at that time, this story arose that has already become a classic like many Argentine legends, which are still narrated over the years.
In turn, in that province they argue that this story has some share of reality since they tell that a group of boys saw this terrifying woman and then the rumor spread mostly in rural areas. In these places they comment that a beautiful woman appears at the time of nap with a captivating face, and that her presence commonly appears among the parrales and weeds. He seduces children with his  sweetness  and then catches them and punishes them.
Other versions of La Pericana 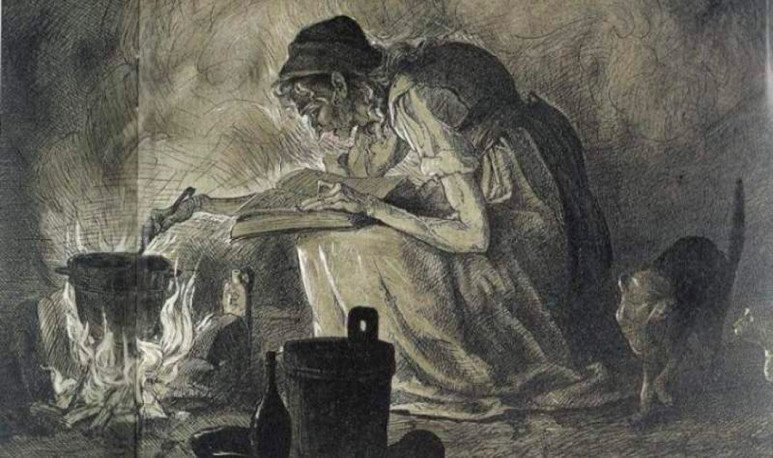 Older people in San Juan say that the legend of La Pericana has existed since the nineteenth century but others argue that it was in the 20th century. Sanjuaninas grandmothers report that this woman presented herself anywhere at nap time in a long suit, dirty, ragged and has a very horrendous face. In addition, it was advertised with a peculiar song, a little similar to the dove pigeons that walked in the tall sweet orange trees of the gardens where parsley orchards, asparagus, tomatoes, radishes and lettuce abounded.

La Pericana  is one of the urban legends that has been replicated in many homes in San Juan where attentive little ones listened to it and longed for the nap  dream  to come soon so that this character does not appear suddenly.

Finally, it should be noted that one of the most outstanding writers that San Juan had, Pablo Echagüe, wrote the story “La Pericana” and published it in the book  Tres estampas de mi tierra , 1939.