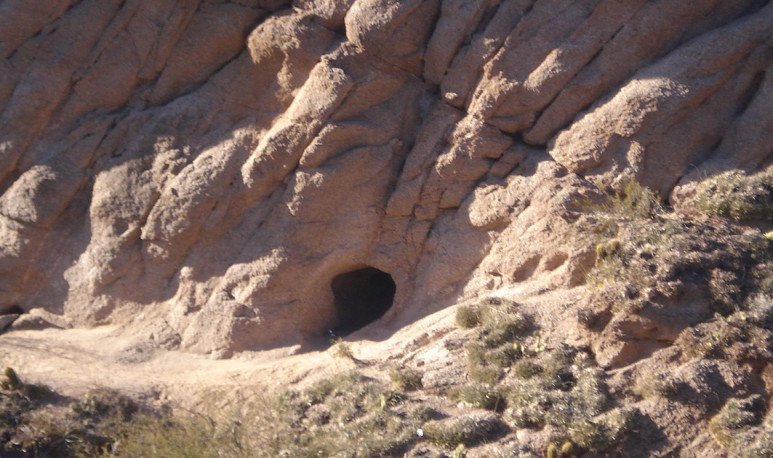 The Argentine legend of La Salamanca in Santiago del Estero is one of the most known stories by its  inhabitants . It is the entrance to hell, where black magic practitioners gather to initiate rites with which they are able to commit any act.

In the distance a music begins to sound,  drums  in its sound, a dire feast that frosts the blood of those who listen to it. Salamanca does not have an exact point, in popular belief it appears anywhere desolate that only initiates know where it will manifest. There they are received by Zupay, the king of Salamanca, who is present at all meetings. This being approves and seals the covenants with men who come to him, which can be of any unimaginable nature.

The feast begins in this antrum on weekends, precisely on Saturday nights, summoning sorcerers, sorcerers and those eager to fulfill their yearnings. These practitioners attend in the company of  animals  and spirits, in order to have fun and plan dark acts. A stunning lighting, music and laughter emanate from this gloomy place. Those who know La Salamanca cannot reveal the secret of their location, otherwise they will suffer any deadly punishment that Zupay must dictate.

Spells and curses are agreed to make them come true. The sorcerers and sorcerers come to that their “labors” may be fulfilled; the sick, to heal completely of their agonies; those who are burdened in love, to attract their loved ones with a “love”; the elders to recover their youth; those who suffer for ugliness, that they may be endowed with an indescribable beauty; and also there are those who wish to be skillful or famous in some activity such as singing.

In order for the order to be fulfilled with Zupay, the initiate must pass tests before entering the  cave . As a requirement is to be completely naked accompanied by someone who is already recurring to these meetings. At the entrance will be a figure of Christ face down. A smelly goat will push the adept inward. In the passageway you will meet the most disgusting animals and insects such as huge spiders, toads, vipers and lampalaguas. In the face of such threats you will have to stand still even if they are raised through your body. Finally, a sparkling basilisk awaits him, and if he looks it in his eyes, he will lose his life. If you pass the tests with courage, you can agree to ask whatever you want. In this way, the initiate can return to La Salamanca, and will also be bound for life by the pact made with Zupay.

There is a cave one thousand five hundred meters from Villa Sanagasta, heading to Huaco in La Rioja, with about fifty meters deep and an exterior floor of inconceivable cleanliness, which no one knows who takes care of the toilet. According to the inhabitants of La Rioja, the witches inhabitants of that province use this cave as a shortcut to Salavina, Santiago del Estero, right in the center of La Salamanca. This shortcut would be the only possible means by which you can reach the mythical site without being tracking your location or entering accompanied by an initiate. Even so there would be a high probability that, upon arriving at the place, the tests will not be passed and, to be left with dementia for life by experiencing the horrors seen there.