In different corners of our country, love stories prevail in different legends. On this occasion, this story comes from the Catamarqueño people. 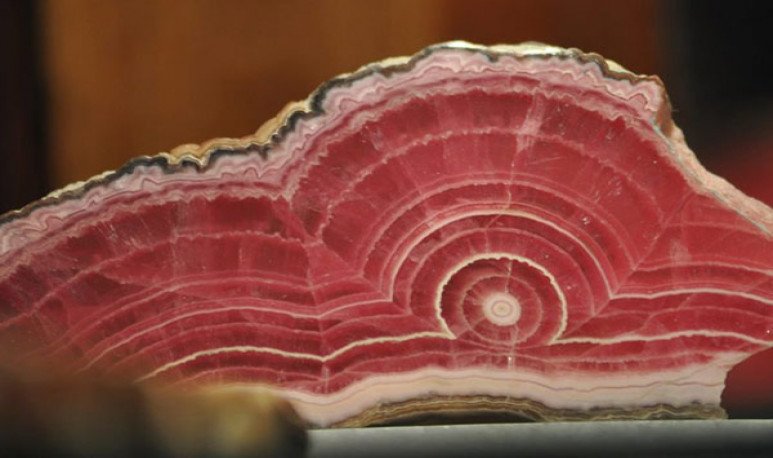 Urban legends abound in every corner of our country, where many of them have love as protagonist, as is the case of “La Rosa del Inca”, a story that is narrated in the province of  Catamarca .

It is said that in distant times on the shores of Lake Titicaca was the temple of the Ajllas, virgins priestesses of God Inti. It was a temple of huge doors that only opened them for the priestess that the Inca chose to prolong the purity of the race, and chose the most beautiful. One day Tupac Canqui, a warrior of those times, encouraged himself to cross the sacred  lake  , and climb the walls of the temple to discover the beautiful Ñusta Ajlla.

When their eyes crossed they were in love at first sight, but since the Inca laws were very rigid and established that no one could enter the temple without authorization, the lovers made the decision to escape. The  gods  and Tiahuanaco, enraged by the feat of the young lovers, ordered the whole army to go out and seek them and bring them back and then be judged for such great offense towards your beliefs.

Catamarque legend has it that  Tupac Canqui  and  Ñusta Ajll  to fled very far, towards the lands of Andalgalá, in the northern center of this province. For its part, the army continued its search without success. Accordingly, the Inca ordered to consult sorcerers so that with his wisdom he would tell them where the couple in love was hidden. They could guess and these sorcerers sent them a curse, which was that their love could never triumph, but time passed and as the fruit of a love so strong and sustained with sacrifice and tears for not being able to be together and that all accepted them, the couple nevertheless had many children and in Catamarca argue that these children are the fruit descending of the Diaguite people.

It seemed that the curse sent by the sorcerers had not succeeded, but legend has it that one morning Nusta died because of the bewitching and evil had triumphed. That morning it rained and a ventarrón shook the town of Catamarca as warning that his queen had passed away. Also, the story tells that she was buried on top of a  mountain .

After many years, when  Tupac Canqu i was already an old man he lay next to the grave of his beloved Ñusta to never wake up again, a desire to want to be by his side in the afterlife. One day, legend says that a shepherd who caught vicuñas passed through the tomb of the beautiful Ñusta and saw that they had covered the lovers with petals of red roses and that they had already petrified, took a stone from them and knowing this love story, the shepherd took it to the Inca who trembled with emotion when he received it.

Time had healed the wounds, by that time, Ñusta was already forgiven for what she had done, disobeying the sacred laws, and some time later she was chosen as a martyr of love.

At that time, the Inca of this time, took pieces of that stone and adorned the neck of the princesses of Tiahuanaco. In turn, they baptized the beautiful blood-coloured stone “La Rosa del Inca”, as a symbol of forgiveness, fidelity and sacrifice of great and true love.

After many years, legend has it that “La Rosa del Inca” was replaced with the name “Rhodochrosite”, which means red rose in Greek, and Argentina, after many years called it “National Stone”.