The animal friend of the coast has his Argentine legend. The story of a marriage with sad ending, but whose love transcended body. 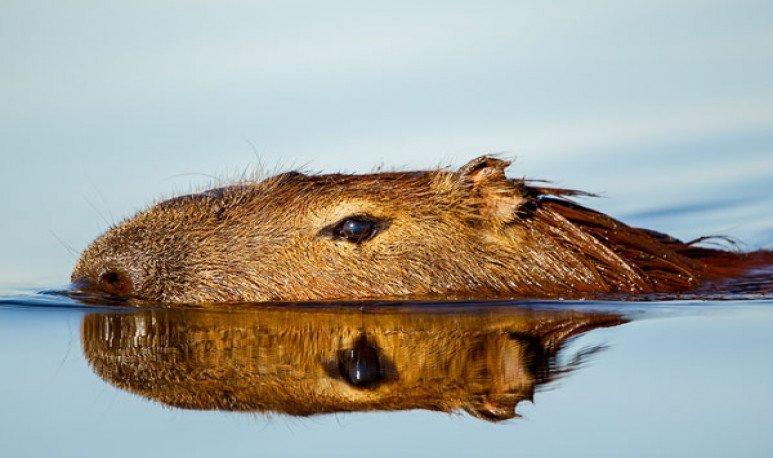 It is  the largest rodent in the world  and won the nickname “The king of the estero”. It happens that its favorite habitat is in the  Esteros del Iberá , in the interior of the province of   Corrientes . The carpinchos have a special place in our hearts because we grew up seeing them in some corners of the country, they are heavy, with rough fur and their faces make our day happy. In addition, they like to walk in a group and can become faithful companions of human beings. With so many characters and figures having their own story, he couldn't miss theirs.   So we tell you the Argentine legend that talks about his appearance in our lands . 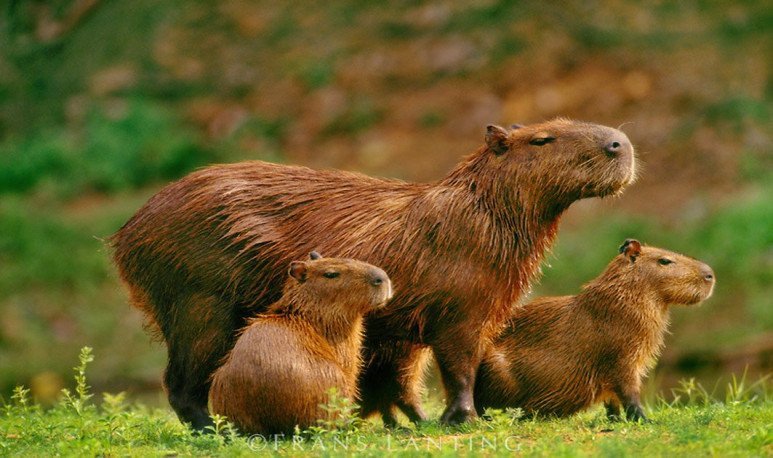 Don Martin and his beloved

Argentine legend  says that, near the estuary and on the banks of the river, there was a man named Martín López . He was strong and rough, with tanned skin and a very skillful marsher. He  lived next to his wife , a sweet woman as skin, on a poor adobe and straw ranch. Near his home, Martin had built a precarious deposit where he stored yacarés hides and skins of vipers. He also had heron feathers and other items that he then loaded into his canoe and carried them for sale. These products that he marketed left him what he called “vices”, which were various provisions. In this way, I got flour, fat, noodles, yerba, sugar and a little tobacco.

The couple had a lonely and austere life. It's just that his children were old and had gone to town looking for work. On a working day like any other, Martin loaded his canoe, said goodbye to the patron saint and left. I got to carry leathers, feathers and a grocery list I needed. After finishing his business, the man used to stay for a few hours with his friends to savor some cane glasses. In addition, they took the opportunity to share a trick match. But that day he was made later than usual, and  he was caught by a fierce storm  as he was back on the boat.

The tragedy that united them

The wind blew and made it difficult for him to see, so on the way he collided with a reservoir. This caused him to go around in the bell and Don Martín left the boat fired. Although there was no certainty as to the nature of the coup, his body was entangled among the pajonales and  he died drowned . At the same time, Argentine legend tells that his wife was nervous to see that night fell and that the man did not return. So he grabbed the kerosene lantern as he had so many times and  went out looking for it . However, the ventarrón was unbearable and the rain was increasingly running harder.

Before she got to the shore, the woman stumbled into something along the way. Instinctively, he released the lamp he went to give right against the trunk of a willow that began to burn with fire. Which caused weeds and pajonal ones to be lit in a matter of moments, which with the help of the wind  managed to reach it . The atrocious stage continued until midnight, but when the rays of light illuminated the day they gave off a halo.

And from the water there were  two rodents never seen before , who headed towards the place of the fire. Together they traveled the space and in mutual company they entered the estuero.  Argentine legend  has it that  their souls reincarnated in carpinchos , animals of unusual fidelity that with their thick skin resist everything.