We tell you the story of the ship that hides mysteries inside. A Correntine story that catches attention and forms part of the folklore of the village. 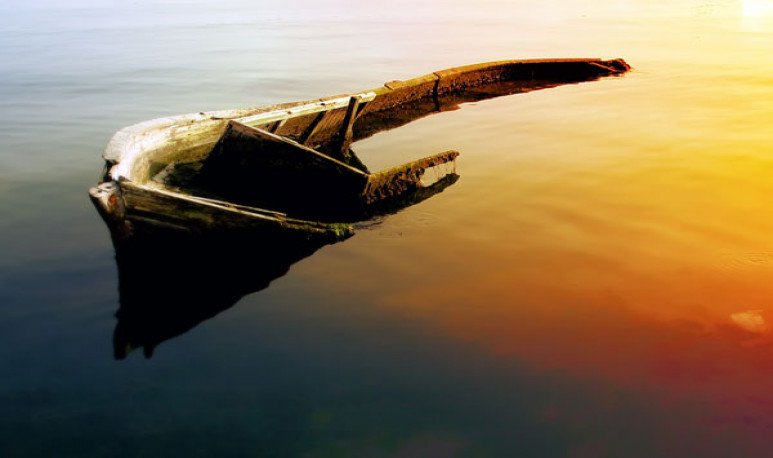 In 2014 already   the remains had been discovered   of   a ship sunk over 100 years ago   , sighted in   the town of Itá Ibaté in Correntina,   a few centimeters from the surface by the extraordinary   downside of the Paraná river.   It was   a diver expedition   who was looking for another boat in the same area and who recorded that finding in a video   revealing a mystery for the first time.   At that time it became known that the ship was called   “Parthenope”   and, according to the records of the Argentine Naval Prefecture,   sank in early 1900   . Although according to local research, the ship had   disappeared in 1867.   This boat is the protagonist of   thousands of myths and legends,   and is part of   folklore correntino.   Every time it is mentioned, wake up   new stories and legends   in the   small village of 4500 inhabitants   located at 160 kilometers   east of the capital of Corrientes.

In search of the lost ship

The news of the fabulous find has   a little-known antecedent.   The boat was discovered   six years ago by a group of divers   of Corrientes, who traveled to Itá Ibaté following the trail of   a ship from the Paraguayan Civil War   who believed, had been shipwrecked in those waters. However, on the dives on a sunny day of March 2014, what they found   a little more than five meters deep,   were the ruins of the Parthenope. This ship was the protagonist of   the most varied stories of the itaibateños.   The sports diving instructor and director of the diving foundation “Cruz del Sur”, Marcelo Arrúa, led   that expedition   with his partner Walter Chequín. He had the opportunity to tell the media about his adventure:   “We were five divers who arrived in Itá Ibaté to confirm the story a grandmother had told one of them: a Paraguayan gunboat had shipwrecked   off the coast of Itá Ibaté during the war in 1947.”

But the underwater crossing would surprise you with another boat   :   “There was a downspout and a lot of visibility and that allowed us to spot a steamer, with several parts of its structure in good condition”,   detailed.   “We were surprised to find it   just 40 meters from the coast   and a little more than five meters deep”,   said Arrua.   They knew later   which was the Parthenope and during the immersion they could see in detail its size.   “I had   a length (sleeve) of between 6 and 8 meters   and a length (width) of 2.5 to 3 meters and the first thing we identified were their drive wheels, one for each sidewall”   . The main theory of the group was that   the ship transported cattle on foot     “from the islands to the mainland, but it wasn't very big, maybe four or five cows.” 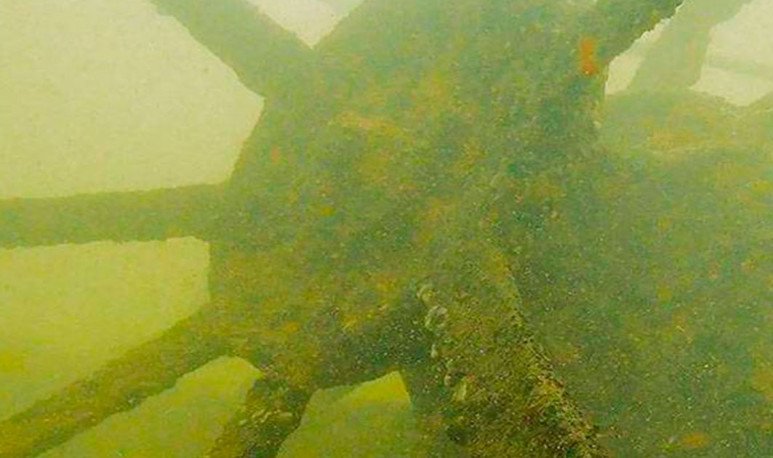 According to information   which they collected in the area,   the boat       “was already quite old and deteriorated in 1900   , when one night of storm broke out of its moorings on the coast and sank”,   narrated Arrúa, who added that after the discovery in 2014, they went to the Prefecture of Itá Ibaté, signed the log and there they presented   underwater photos of the Parthénope.   But the communal chief was already aware of the existence of that lost ship. And he told the divers that     “the stories about the Parthénope, transmitted from generation to generation, were part of the folklore of Itá Ibaté,   they all knew about their existence and the shipwreck”,   reminded Arrua. 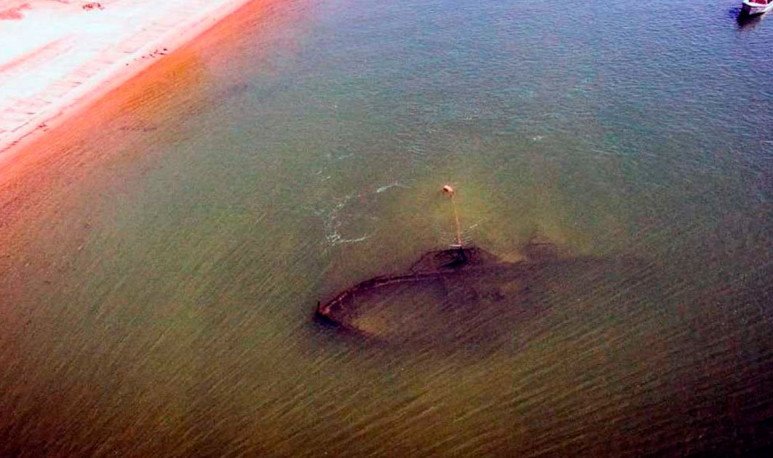 Its presence, abandoned, feeds on algae,   the water of the Itabaiteña coast and the people's imagination. The legend of this ship grows with the   popular imaginary   and collective, generating   thousands of stories around him...