A horror in Rosario: the ghost that harasses the employees of the Municipal Palace. 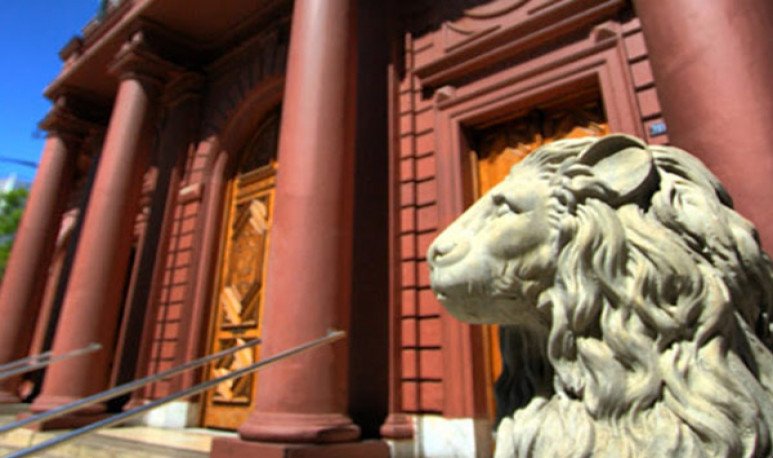 Ten years ago, a Rosarino municipal official had a shocking paranormal phenomenon. The figure of a faceless woman, who told her her name is Yolanda,  appeared in a bathroom and asked her to leave the lights on  at night. It happened before the popular act for Bandera Day.

At that time, some employees of the Municipality worked early in the delivery of credentials to the media for the coverage of the central event by June 20, 2011. Then President Cristina Fernández, Governor Binner and Mayor Lifschitz participated. That's when  a traffic inspector who was involved in an operation in Buenos Aires and Santa Fe asked for permission to go to the bathroom  and entered the municipal building through the Santa Fe street door.

After a few minutes of admission, Inspector Lucio Montenegro appeared agitated, shaking from scare and struggling to speak. “They don't know what happened to me! I was urining and  a woman got me into the bathroom on the first floor, but it was weird.   He said, “I'm Yolanda. Tell the serene ones to leave the lights on at night.” He hit half a turn and went up a ladder. I don't know why but it scared me a lot,” said the employee who has been working in different areas of the Municipality for 31 years.

This would not be uncommon if it were not that by that time of the morning only four employees of the Social Communication Directorate had entered the building. And why would a person want the lights on if no one works at the Lions Palace at night? , with the exception of Stewardship personnel, who are in charge of the surveillance. 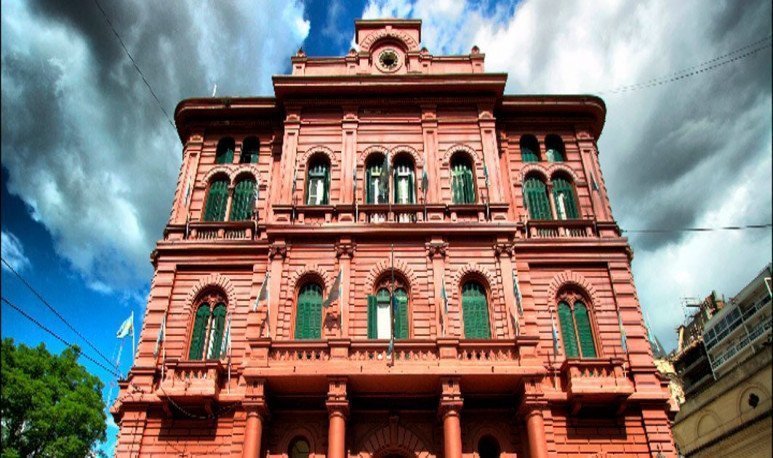 The fact led to Stewardship staff to check the premises and realize that those stairs lead to the telephone switch office, where at that time nobody was working.

After several phone calls to different employees who worked in that office, they discovered that  many years ago a woman named Yolanda worked there.   Some municipal employees gave other testimonies of events which, while not initially related it to the appearance of Yolanda, now at least “draw attention”, agreed.

One said that a few weeks ago two butlers went to work on a Saturday morning because mayor Lifschitz was receiving visits. He said they arrived early and while waiting for the coffee maker to warm up, they sat on armchairs located on the first floor, opposite the Carrasco lounge.

An employee who usually works at night says that in the 14 years she worked there  were several times she heard the elevators run at night .

Another employee said that sometimes you hear slamming,  furniture running, or wheelchairs moving.

After the episode of Yolanda, Stewardship employees no longer want to work alone, but in pairs. They say that in their rounds through the corridors of the Municipal Palace they do so with crucifixes in their hands. “In case the flies... “, they say.