They say, if the story doesn't have something esoteric, it's not correntina. We tell you a legend to stay up all night. 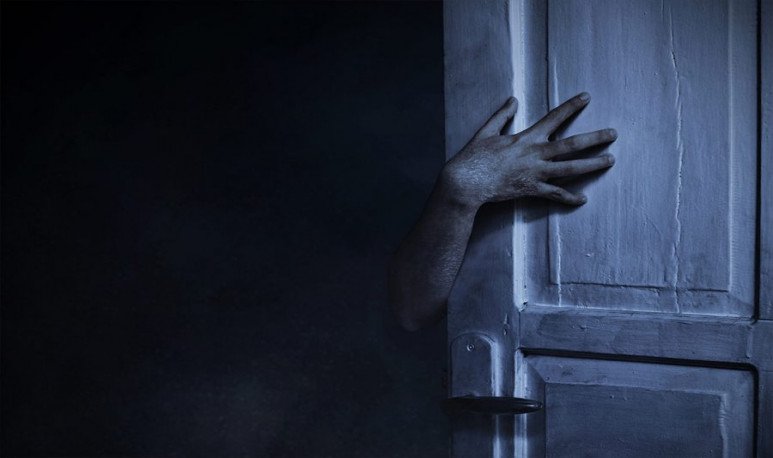 Corrientes  has a payé, has spell and magic flying through the air. This legend of Correntina by pure ghosts is going to prove it to you. We're starting today, and when you least realize it, we're gonna be by 1920, ready? Hand blankets, milk mattecito and a good warm  chipas  to start.

The mansion with ghosts

Let's get to the point with the  legend  of Correntina.  In the city of Corrientes there is a mansion located on 25 de Mayo street that is haunted . It tells the “ correntino  de a pie” that, when crossing through the old French style mansion, it observes a strange white luminosity in the premises of that building.  Ghosts ? Possibly, but from whom?

The abandoned house comes with a tragic history, whose origin dates back to the early 20s. In May 1922, Fernando Pampín and Ana María Meade were married. This union is far from going unnoticed, as both belong to the richest and most powerful families in Corrientes. The whole province celebrates the union of this new marriage. It is so much happiness that  the Meade family gave them the huge mansion for the two  young people  to live there forever .

The plan was that, after Fernando and Ana Maria returned from their honeymoon through Europe, they would inhabit the house. The problem is, they never managed to set foot on the old continent. They had to go back...  dead .

For unknown causes, Fernando and Ana Maria were victims of the  tragedy . Accident? Bad luck? Maybe, we'll never know. The truth is that this sacred union did not start anything right for both of us. On the wedding night, for example, in a torrential rain, the bride and groom went to the fifth of the Pampins. But they could not enter, because, upon reaching the gate, the key did not enter the lock. The reason was that they had strangely worn  the wrong key ring .  It was not the one in the fifth, but that of the family pantheon in the Corrientes cemetery.  Well, bad omen!

The wedding night's not going on better. Before traveling to Europe, the young people decided to make a previous stop at the hotel Cataratas del Iguazú. His  ship  didn't get there either. During the early morning of June 4, a fierce fire broke out on the boat.  Fernando and Ana Maria, along with 70 more crew members, died  in it.

However,  the  mysterious  comes later . Tremendously affected by the tragedy, Ana Reguera de Meade, mother of Ana Maria, made a drastic decision. The mansion of 25 de Mayo and La Rioja would never be inhabited by a family. The order was fulfilled to the letter. Over time, the property hosted all kinds of commercial ventures, more ever a family. Today, the Meade-Pampín mansion is uninhabited. However, there are those who say that, some nights, a light seems to enter the property through the walls. Maybe Fernando and Ana Maria are using their wedding gift after all.

Why do ghosts live in houses?

Explaining the paranormal activity of some houses is not a simple task. Everything that science cannot define and argue under its precepts is freed by popular knowledge, disgusting, superstitions, spiritualist cults and any possible reason is, at the end of the day, a matter of beliefs and legends. What most agree on or the common point from which they start when talking about these issues, is that there are ghosts. Or rather, there are lost souls. These are spirits that remain circling in limbo between heaven and earth because they could not pass the threshold in peace. Tragic and violent deaths are another coincidence in the story. Ghosts inhabit many places, some let themselves be seen, others play hide and seek, but always give signs. Maybe they're just asking for help, a prayer, a ritual that frees you from intermediate existence.

A writer of the Argentine tragedy