Tragic and fatal accidents, forced exoduses and founded towns with an expiration date: I knew why these villages ceased to exist in Neuquén. 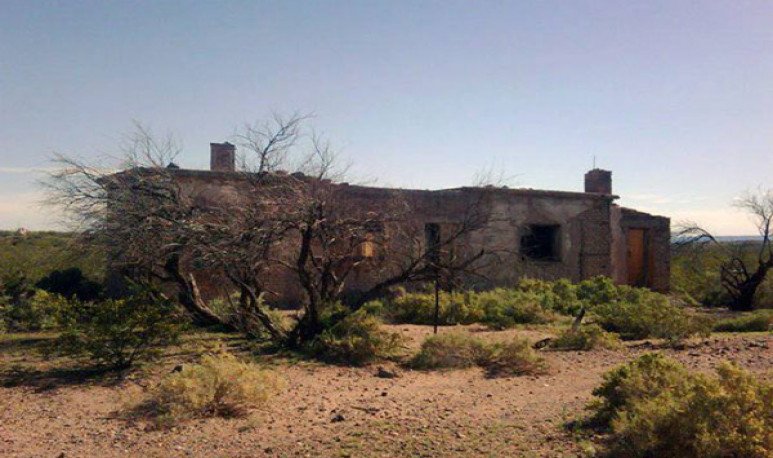 This is the list of Neuquin towns that  knew how to house a large number of people,  but who, for various reasons,  disappeared from the map.

According to the census of December 1886,  Ñorquín had more than a thousand inhabitants.  Located in northern Neuquino, the municipality consisted of a large  population of merchants and public employees . The relevance of Ñorquín was such that there were the  first elections for the new Neuquin governorate  and, for a whole year, it was the temporary capital of the territory. When in 1887 it was decided that, because of its geographical importance,  Chos Malal would be the new capital of Neuquin , the inhabitants of Ñorquín began the exodus. The people who remained there were relocated to a nearby area called Ñorquín nuevo. However, years later it became known that these lands were private property, so their inhabitants had to  leave the place and move to El Huecú .

The prosperity of this mining town was as great as  its fate tragic . San Eduardo was located a few kilometers from Curaco and Balsa Huitrín and about 80 kilometers from Chos Malal. It was a  flourishing village with some 5500 inhabitants,  mostly dedicated to the  exploitation of the mine of the same name  . On 29 March 1951, a  methane gas explosion  in the mine left  six fatalities  and many injured. This turning point marked the mass exodus of the inhabitants to neighboring municipalities

Auka Mahuida is a name  composed of the Quechua language and araucano  ( Auka  is' rebel 'in Quechua, mahuida  means' hill 'in araucano). The official name of  La Escondida refers to this  town in between the hills . It was the largest village in its area, when Añelo was nothing but a place and Rincón de los Sauces was not in the plans. The  asphaltite mine of the same name  was also the trigger for the end of this place. On 22 August  1947, an explosion followed by a fire left 15 workers dead  in their tunnels. The mine closed and the inhabitants began their exodus which turned it into a ghost town. In 1999, he left the last town.

The Cerros Colorados hydroelectric complex is located in the lower valley of the Neuquén River, 60 km northwest of the capital city.   Civil works of the complex began in late 1969  in Portezuelo Grande. Eleven years later, on October 31,  1980 , the El Chañar compensator was inaugurated, thus completing the construction of the complex. For its construction,  a village was necessary to house the workers.   But, once the work was finished, the village was built up.

The Piedra del Águila reservoir is  the second of five reservoirs on the Limay River  to the northwest of the Comahue region, between the provinces of Río Negro and Neuquén. It was inaugurated in  1991  and its construction took 3 years. Like Planicie Banderita, Rincón Chico was a town that was inaugurated exclusively  to house the workers of the dam.   The villa came to have  6,000 inhabitants, all its paved streets, electric lines, sewers and even hot water  . Today there is nothing left, you can only guess the village by the asphalt and the sidewalk cords.

Argentine legends: a treasure is hidden in a lagoon

How do I explain to you, my daughter