The province of Córdoba, in the center of Argentina, is not alien to urban myths. These 4 legends lurk in every corner of the city and put your hairs on top of the... 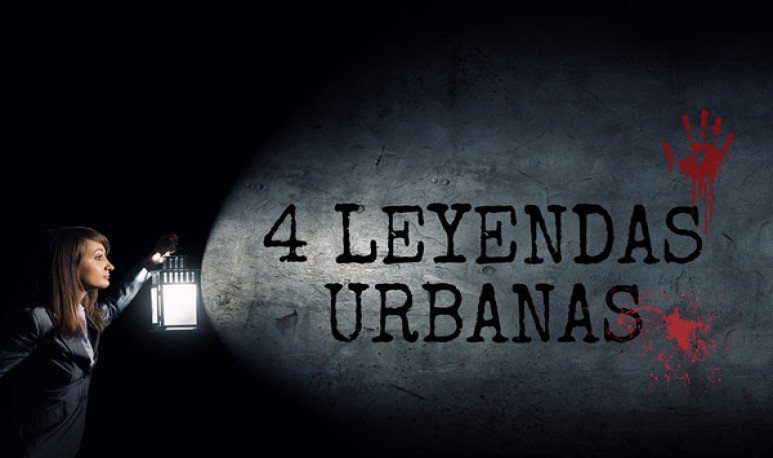 In this note we tell you 3 key urban legends to understand Cordovan idiosyncrasy.   These are fantastic stories about unlikely  supernatural beings,  which you will hear in any Cordovan bar and even on the tables of the family asado. These episodes  marked a time , however, in the 21st century, in the era of digital technology and information, they continue to spread. Because  they are part of the cultural heritage and are much more than just ideas.

Every province has its weeping.   The Cordovan version of the lady in white who cries out for her son is  as popular as the very and original weeping  , as it is still in force today.

Its origins date back  to 1978, in the town of Villa María, located 150 km from the city of Córdoba . She has since crossed the city night after night, crying and sometimes  stealing or killing children in desperation to find her lost daughter . In 1997, a neighbor  filmed the weeping in one of his raids,  a case that caused a major stir in regional news.

Its history was born at the end of the 19th century in the city of Córdoba,  when the streets were narrow and the traditional stream of La Cañada ran free through the center, only slowed down by the Calicanto. The area was known as the main focus of the Cordovan  “mala vida”   . Pimps, sex workers and thieves lived in the ranches surrounding the Suquia.   In this area, he wandered  this spirit, latefully identified as “La Pelada”.   It is said that the woman accompanied passers-by and  was crying throughout the walk.   Other versions say that he appeared under the lanterns in the corner of today's Bv. San Juan with Belgrano Street and when some passerby crossed her, he discovered his face showing  his cadaveric factions and his head completely peeled.

Bajada Sáenz Peña is the one that connects the city centre with the traditional Alta Cordoba neighbourhood.   This route is also known as  “La desjada del Angelito”  , and its nickname dates back to Córdoba in the late 1800s early 1900, when public transport consisted of horse-drawn tram cars and carriages. At those times, the coachers said that when taking down the Sáenz Peña descent, it was very common to meet at night with  a woman dressed in mourning who walked along the tram rails with her face covered carrying in her arms a small white coffin  on which she saw a candlestick with bait candles.

4. The lobison of San Vicente

The Barrio de San Vicente in the city of Córdoba is home to many ghosts and apparitions , as it has a very important cemetery nearby. This legend is one of the  most repercussions, stir and fear caused in all times.  Since the 70s, residents of the place had been recounting events involving a  hairy creature, who walked hunched, or on all fours.   Many times he was seen going over the waters of the Suquia River without sinking. And even some say they saw him when he walked into the dance venues  to scare people . His favorite victims were  military and police , and that put the whole town on alert.

These 4 urban legends are super known in the city, and they continue to echo in every neighborhood.  Therefore, it is important that if you are in one of the neighborhoods mentioned, be alert and know what to do. Because if you get a Cordovan spirit, it's  not going to take fernet precisely...