Inexplicable stories, mysteries and frightening episodes of the main city of Santa Fe. 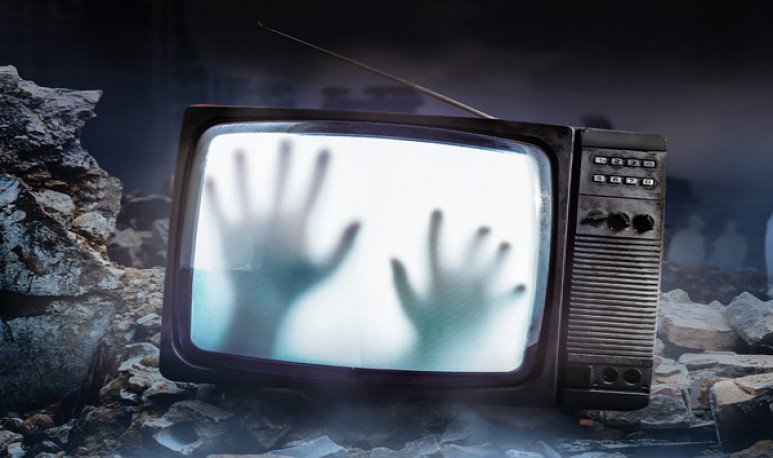 Every big city has an important collection of urban legends. Mysteries and suspense stories are usually transmitted from word of mouth as if it were true. While, in many cases, their origin may be real, they do not fail to register within the scope of fiction stories. Although they tend to have unusual or absurd characteristics,  many individuals believe that the facts narrated are true , even when there is no evidence or evidence to prove them. This spread among peers contributes to increasing his supposed credibility, as often the exposed, apparently, happened to “some acquaintance” (a friend of my father, a neighbor of my uncle, the girlfriend of a co-worker, etc.).

Several  theoretically occurring events in Rosario are included in this area.   Stories that, if you were intrigued, we invite you to dig deeper on your own. Go on this note a brief introduction to some famous Rosarina legends.

The story tells that, years ago, the driver of a collective of line 114 passed, in the early hours of the morning, in front of the cemetery located in Ovidio Lagos between Pellegrini and Perón. Suddenly, a young woman recklessly crossed her on the road. The man, who was half asleep, nailed his brakes to avoid running over her. Scared he went down to see if he had hurt her and didn't find her. Upon resuming the march,  she heard a noise behind her back and looking through the rearview mirror saw the girl,  sitting in the last seat and crying.

It was the first hospital in the city, opened in 1898, and operated until mid-2007, when its facilities were empty. They tell the guards who were commissioned to do the night guards who, at night, in the labyrinthine corridors of the old nosocomio, are heard complaining, crying and cries of pain. And the neighbors, in the evening, have seen and even photographed, on one of the windows of one of the upper floors,  the figure of a woman who looks languidly at the street , dressed in a white coat. Nobody knows who it is, because the building has been abandoned years ago.

The alert voice was given several years ago by the broadcaster who was covering the early morning shift on AM 830 rosarina. In the evenings, when she was alone in the studio, she watched the  figure of a man walking through the hallways.   He never crossed him, until one night he went to the bathroom located on the top floor of the building and saw a head barely peeking out the door. He came out quickly to surprise him, but there was nothing, he only heard steps going down the stairs. When he asked the security guard if he had seen anyone, he replied no, that he was alone.

Located in the heart of the Independence Park, the museum was founded from a donation from Rosa Tiscornia de Castagnino “in memoriam” from her son Juan Bautista. He had been a painter, critic and art collector. Older employees say that they have perceived  a ghostly presence that runs through the corridors  in the hours the museum remains closed. They claim that he is a painter to whom Juan Bautista's harsh criticism severed his career and swore revenge. The truth is that, at night, security guards escape him at night. In doubt.