We leave you the data of 3 places of terror in our province. Do you dare visit them? 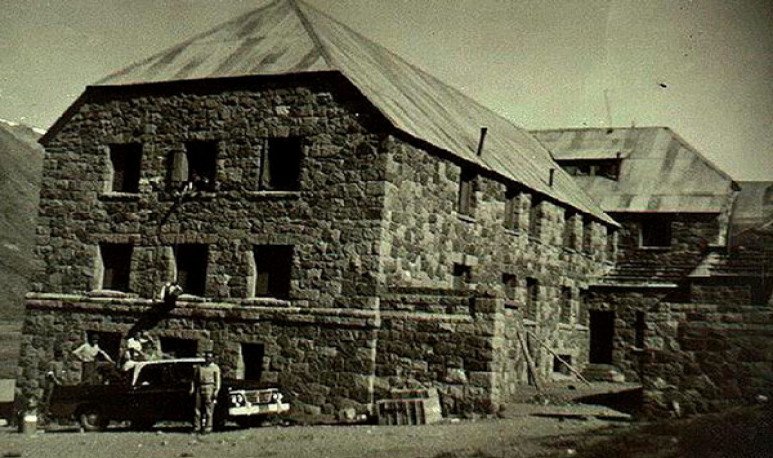 Mountain, wind, native flora and fauna are some of the elements that make Mendoza an ideal place to blow up your imagination and think about gloomy and terrifying history.   Myths and legends are the order of the day in our province, but, above all, in some real places of terror. These are tourist sites that hide some evil stories. 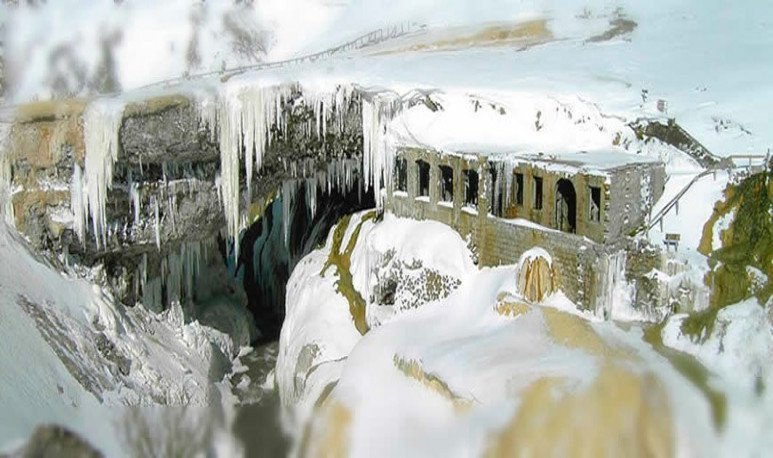 This is the largest building or construction in the   mountain town of Puente del Inca   . It is currently not working, but suddenly you can open in some season and close again.   It is a two-or three-storey complex with a large dining restaurant and many rooms.   However, people who administer it, the appearance of walls and doors, low light and old crispy furniture make the place to be afraid.

The horror story behind this is that, they say, many years ago   , when the ski center   Los Penitentes worked fully, a family stayed on this site. One night, after skiing all day, the family went down to dinner at the restaurant.   But the father was late, and when his son went to find him, he found him dead on the bed, the victim of cardiac arrest. Emergency services arrived and took the body. His family, obviously, abandoned their vacation. The nights passed, the season is over.

Finally, one night, when the site administrators were doing the usual tour of the rooms, they entered one that was located on the top floor.   Peking out the window, one of them noticed the traces of a few steps in the snow, in the distance. He followed them with his gaze and noticed that they were going to the storage room that was located behind the hotel.   At that time, he noticed that the door of that room was opening and a man's head was peeking out. This was the person who died, months ago, from cardiac arrest in the inn.

On the way down, quickly, the footprints on the snow were no longer and the room was completely closed.   The poor caretaker, no one believed the story. Not even his fellow sentinel.

The ruins of the hotel 1

The other two places where some strange and evil energies have been perceived are abandoned hotels. One, it's the ruined hotel in Puente del Inca. Although, the history of this place has already been explained on this site, in short, we can say that an avalue ended with the lives of many people and the existence of a luxury hotel, which was attended by the trasandino train travelers.

The local residents make sure to hear voices, noises and all sorts of dark sounds during the snowy nights and storms. They claim that it is the grief souls of deceased people, who cry out because they fear a new avalil will attack them again.

The ruins of the hotel 2

The other is the abandoned hotel of   The Sosneado. Many adventurers, motorcyclists and hikers are sheltered from the cold and wind on the erected walls that have remained of the old hotel. Some claim to be witnesses of voices, lights and movements in their own tents by people or animals that prowl the area.   The problem is that, because of the abrupt sounds and movements, it is definitely not about ordinary people. Many doubt the presence of unknown beasts, which hide in the mountains and complain about the man's “usurpation” of the hotel ruins, which are, usually, his lair.