Home People The worst thing about us While they kill us...

Quarantine is a near-paranormal situation. A horror film for victims of gender-based violence. Meanwhile, the world keeps spinning. 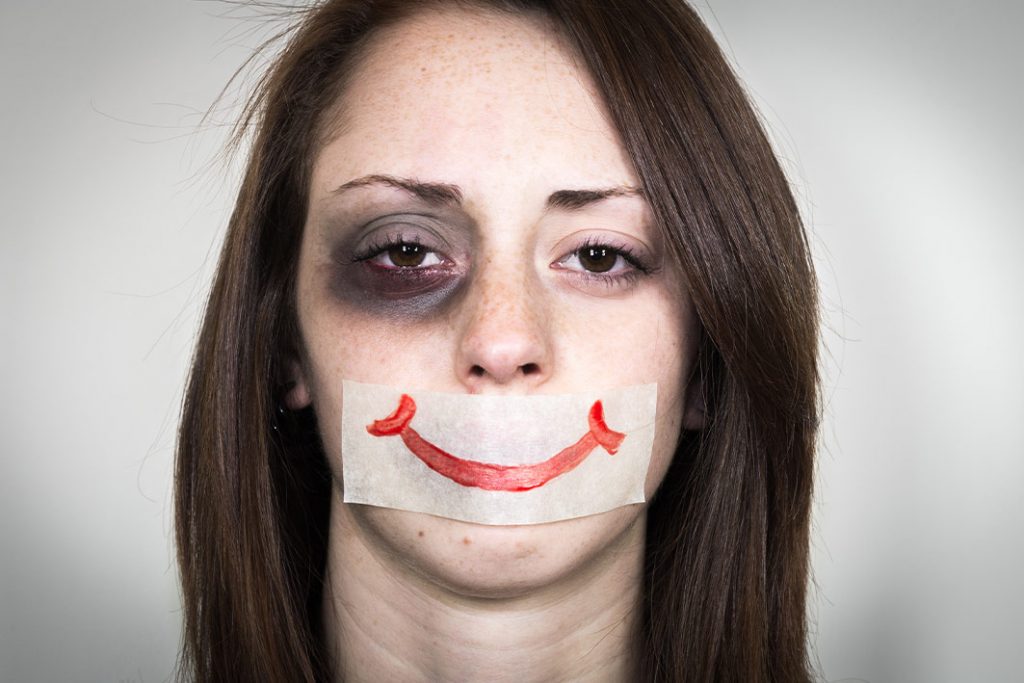 The slogan “No less”, which represents the feminist movement, falls apart every time we learn that another partner is killed. In the month of March, the month of women's day, we get to have more femicides than days. It seems to be a lie that, along with the awakenings of oppressed women and dissidents, more monsters appear in order to put them back to sleep . And I'm correct, they're not monsters, they're healthy children of patriarchy. They are men who surround us and frequent the same spaces as us. It could be our cousin, our uncle, or our friend's boyfriend. They're people who grew up in the same environment as us. Receiving the same amount of demands, but from another way. We were raised as helpless princesses. To them, like violent males. Men who need to vindicate their manhood and masculinity from violence . Beings that exercise their manhood leaving their real desires aside, to prove what the Argentine male is.

While one was forced to “sit well” and greet with kisses, another was punished for crying. Fridged for demonstrating vulnerability. While we took care of — with all the tenderness of childhood and the commitment of an impending mother — plastic babies, they played the fight: with kicks, scratches and pineapples. While we had to wash our mouths with soap and water if we said any rudeness, they learned to proclaim — proudly — the word “fuckin'” as an insult. From those innocent but submissive childhoods, thissociety was born . Our Argentine society. This society that today cries, every day, one missing, one dead, one woman violated.

It's not a horror movie.

Femicides are real. They are more than we believe and are closer than we would like . They're men of flesh and blood. With his jobs, his families and his group of friends. They're not monsters, they're not crazy, they're not sick. They're people who grew up under the same system as all of us . While, on TV, our idols were touching the stars of the moment without consent , they were already there. Looking at the screen, naturalizing forms of violence. While Yayo, the renowned Cordovan comedian, jokingly violated the models that went to his program, they were on the other side of the screen. Observing, being reflected, absorbing new forms of mistreatment. Violence is not a joke, and you don't learn by yourself.

It's up to us to continue reproducing those micro-machisms that lead to murder. It is in us to begin questioning our idols. Transform our methods of education and teaching. It is in us to avoid that there are more women like Mariela Natalí, Flavía Saganias or Claudia Basaldúa.

An archer in the solidarity team

A short time in short