During quarantine, calls to report gender-based violence increased by 25%. A reality that worries. 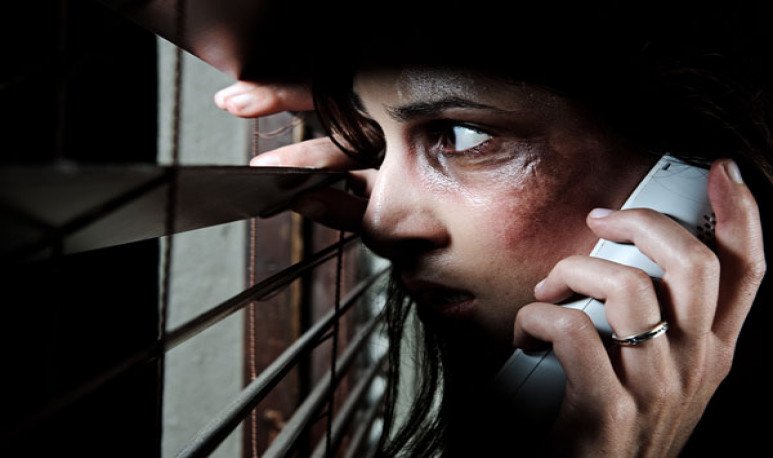 Our house should be the safest place in the world. There we should be able to feel protected and protected. Unfortunately, for many women the home is anything but sweet. And quarantine seems to have worsened the picture. Since the beginning of Social, Preventive and Compulsory Isolation (ASPO),  calls to report  gender-based violence  have increased 25%.  For many, with the health emergency life became a real hell.

As of March 20, there were a daily average of 263 calls to Line 144. The numbers are overwhelming:  89% of callers suffer from  domestic violence  of all kinds.  Sometimes they are verbal, sometimes physical. They range from threats and insults to mistreatment, abuse or beatings. Being confined to their homes,  victims  must resort to help through the telephone line, when they may first be personally at their children's school, university, work or homes of their relatives.

According to data from the Technical Directorate of Records and Database of the  Ministry of Women, Gender and Diversity,  from the time when social isolation was decreed until 31 July (the date on which the measurement was made) there were  263 calls, every 24 hours  , to ask for help, consult, guide or report situations of psychological, physical, sexual or economic  violence  .

Quarantine should not be a conviction

It is important to remember that women who suffer gender-based violence  can leave their homes , regardless of the quarantine phase in their place of residence. They can also move between provinces, if they need to go to the house of a relative or friend, and use public transport. In addition, in cases of extreme violence, they have Comprehensive Protection Homes (HPI) or trade union hotels, where those in danger are received while the quarantine continues to be extended.

A reality that worries and does not change. No one should suffer violence of any kind, in any context, much less within one's own home.  If you are in a domestic violence situation, remember: you are not alone . Cheer up to ask for help.