Home People The worst thing about us What is a journalist working on?

How do we believe in journalism if they don't check even the simplest thing? 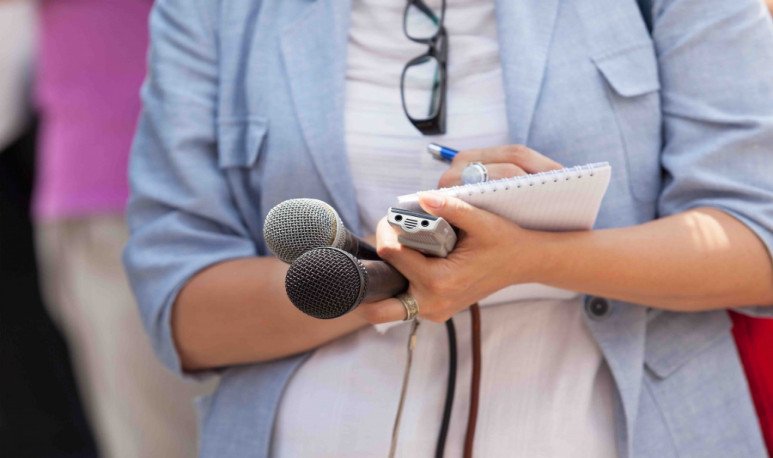 The other day I read a text by Leila Guerriero (an excellent Argentine chronicler and writer, of the best feathers in activity) and left me thinking. I  already wrote  about the case of the unemployed  entrerriano  who said he found a bag with 500,000 dollars and returned it without accepting any reward, just asking for a blank job in return so that your family can access a social work. The question (I repeat it if you give fiaca to read the text from which I leave the link here) is that soon it became known that the story was false and that there was no bag or dollars or anything:  the guy did it because he was desperate to find a work.

What I want to analyze now, which is what Guerriero analyzes, is that in one day the news exploded and  was on all digital portals, in paper versions, even on mobile television and prime time news.   Of course, the news sells, it is “an Argentinian like those who no longer exist”, an “example for youth,” a “demonstration that the country is carried out by working hard and not asking for anything.” But when the whole version fell, the same journalists returned to look for the unemployed to explain why he “had taken people as stupid.”  No question from any journalist had to do with the living conditions that pushed him to do that, nor with the level of desperation necessary to withstand the stress of lying on TV at the most watched time.

The unemployed apologized crying. It didn't help him much because just as one day it was news for being a hero, the next day he was a liar. Such was the social condemnation that fell on him for this episode that he had to move from town. In Nogoyá they didn't give him changas and he didn't get a job. He had to change his school daughters because they bothered them all the time his father was a liar. No matter how much the poor man tried to explain that he had done it out of despair, the damage was already done.

Wouldn't journalists have to apologize?   Let's see: they disseminated information without any prior check, without doubting the only testimony (which was also that of the beneficiary), without looking for another source, that is,  without working.   Should not a  journalist , perhaps, separate rotten fish from salmon and serve us readers only what is in good condition?  Is the data not checked anymore?   How can I believe them more important and more complex things if something irrelevant a priori like this, as easy to confirm, sell it to me as good?

I wonder all this because the various portals and printed diaries that told the story of changarín were won by laziness. There is no photo, no video of the alleged businessman who owns the briefcase. Did no journalist seem weird? Did anyone win the desire to go after the next news and have the testimony of the lucky man? Did none pick up the phone to talk to any prosecutor's office or the police who allegedly took this case? All this gives me the guideline that any ordinary citizen can invent a story and tell it so that the media lift it up and reproduce it to the crowd. Of course, when the truth is discovered be careful citizen because “journalists” never do mea culpa about what they don't check and you can happen to be a villain overnight.

The man needs to work. We,  heroes  and examples.Journalists, take the notes off.  I don't know who's worse.