Home People The worst thing about us Unmissable: the sex museum is coming

In Firmat, they want to open a Sex Museum with misplaced items from a motel. Find out why the initiative is repudiated. 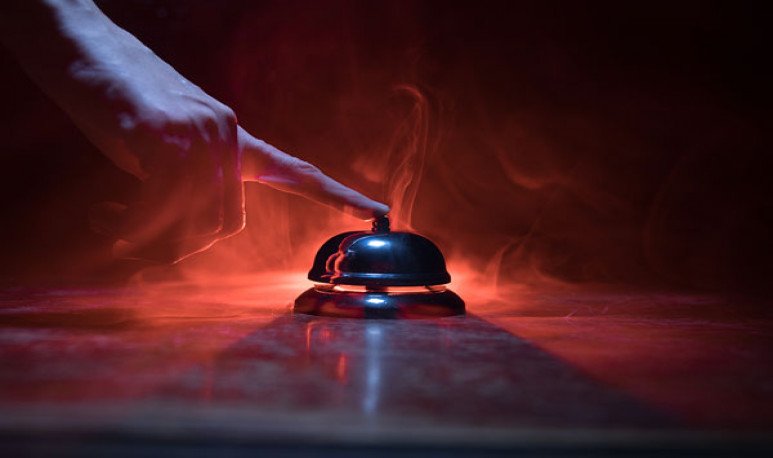 I tend to give rise to  prejudice , when I think about the people of the villages of the inland Santa Fe. I think my prejudice would be extended to the Argentine interior in general. But let's say santafesino, because it is the cut that concerns me in Ser Argentino. This prejudice considers that  the people of the villages tend to be conservative . News that I hear about, such as the subject of this note, overthrow all preconceptions that I might have.  A very daring museum intends to open soon in Santa Fe , but not in the capital of the province, neither in Rosario nor in Rafaela. The Sex Museum will be the attraction of the small town of Firmat.

A well-known businessman from the south of Santa Fe had a very original idea. In a transient hostel,  objects that were forgotten or discarded by thousands of customers will be displayed.  Sex toys, bijouterie, identity documents, credit cards, thongs, panties, boxers, shorts, shirts, three bikes and a help wheel, among other things, can be found in the Sex Museum that is preparing the biker entrepreneur.

The pioneering location in this area is, as we said, Firmat. The same one that was known for its mysterious  hammock . Beyond the fact that the moteling activity declined several years ago, locals say that the owner of the idea always had in mind to make a museum of lost and found. Even when an architect designed the Firmat motel, which was  opened in 1981 , he  already projected the crazy idea of the museum.

Attractions and a horrible detail

The ideologue of this adventure is a businessman. It has two temporary shelters. One in Firmat and one in Melincué, and obviously  a business life full of anecdotes , like that of a dog lost by a client. Another person became fond and ended up taking him home after “several shifts”.

Within the museum planned by the entrepreneur there would be bicycles  . Weird, isn't it? The entrepreneur explained that it is not known how it was, but two or three of these rods were left in the motel.On one occasion,  one of the two users of the service came to the motel by bicycle and it was there . As until today no one went to claim it, it becomes a museum article.

Now they're recycling the service and what was a couples motel today diversified into a motel used by commissioners or travelers, whole families and  what's left of the couples still using that place , which are the least.

Unfortunately, this one that could be fun news, has its dark side. In this same motel, a girl, sex worker, lost her life. And it wasn't accidental. He died of a brutal assault received by more than one man. So, as the news of the Sex Museum came out, many feminist movements expressed their anger and are currently striving to ensure that this initiative does not come true.