Who are the Cordobans accused of carrying out the terrorist threat in the US during the premiere of “Joker”? We tell you the story. 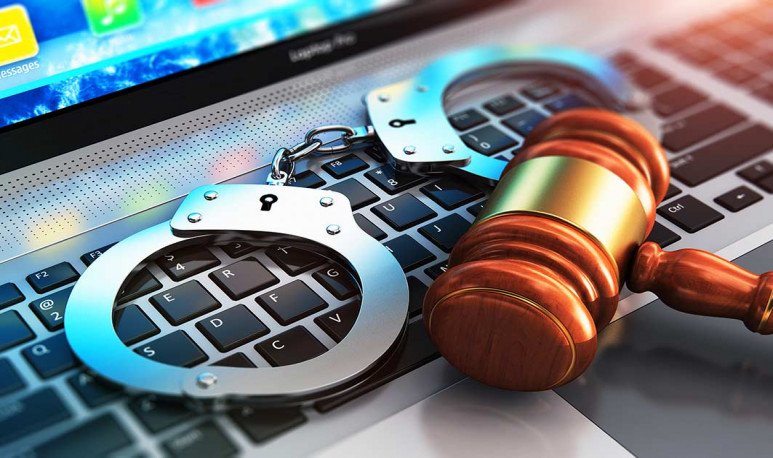 The film was first seen in the United States. The  suspects  are  two brothers aged 23 and 26 . Gonzalo and Leandro, aged 23 and 26 respectively, are suspected of having posted a terrorist threat on a US site. The message said that on the day of the premiere of the film  Joker  (Joker), a massacre would unleash in a cinema theater in California.

The young people were born in  Cruz del Eje . They are not detained and live in an apartment in  Nueva Córdoba , they are “very low profile,” according to the manager of their building .  “ They are quiet and from the inside. They said they were from Cruz del Eje,” said the man. “I didn't notice weird behaviors,” he added.

According to their description of the brothers, one designs websites and the other is a preceptor in a school. The police carried out a search into his house. They found two notebooks, a CPU, pendrives, memory, an Internet connection router, cell phones and external memory, among other elements.

The fact came to the attention of the  Cordovan Justice . After the FBI contacted the U.S. Embassy  in Buenos Aires  and from there the  Cybercrime Unit of the Attorney General of the Nation took intervention  .

“It was very unusual. We received a communication from Buenos Aires, from the Cybercrime Unit, commenting on this situation that surprised us very much,” said Córdoba federal prosecutor Gustavo Vidal Lascano.

Vidal Lascano explained that “a warning or terrorist threat had been posted on a US blog that there was going to be a shooting in the city of Los Angeles  on the day of the film Joker  .”

“As a result, the FBI began to investigate and determined that this threat came from Cordoba,” added Vidal Lascano. “It was almost  science fiction  what I was getting, but we couldn't in any way bypass the situation,” he added. In addition, “his arrest was not ordered, but a number of elements such as cell phones, notebooks and computer elements were hijacked.”

Vidal Lascano indicated that “surely” they were the authors of the published message. And he considered that most likely it was “irresponsibility” and not a “terrorist act.”

The young people were  subject to an investigation for alleged public intimidation , the judicial official said.

“The police informed us what the situation was when we entered the apartment. Apparently it's not about  two Cordobish terrorists  , they're very young boys. What happens is that this irresponsibility can have this kind of consequences, especially in a country that is sensitized by these situations,” he said.