Home People The worst thing about us Things in their place

Things in their place 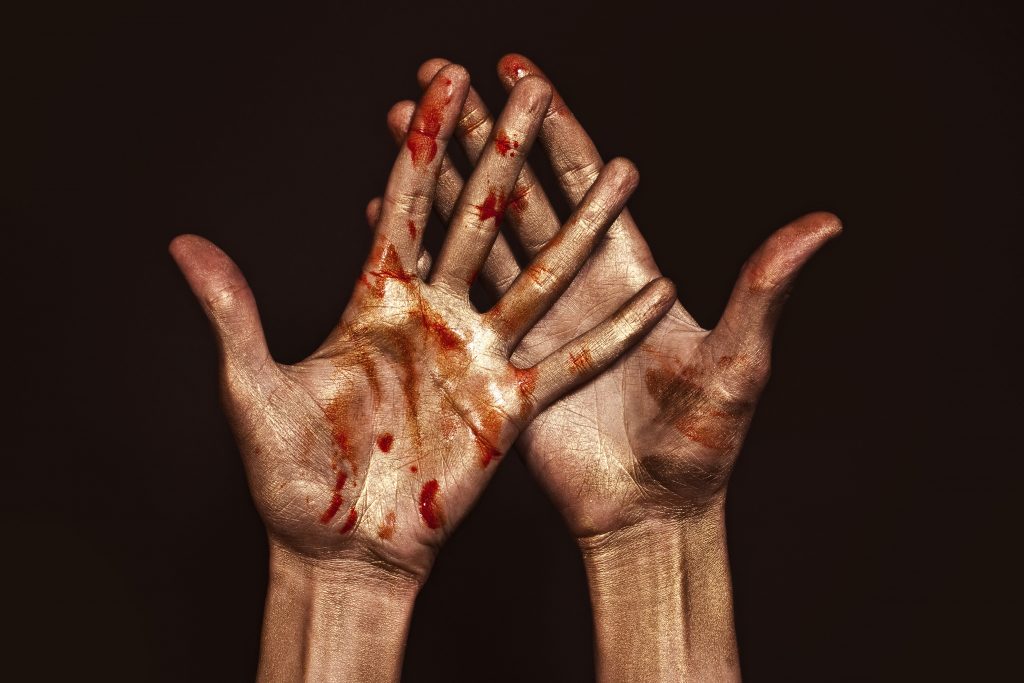 By: Hipolito Azema
The case of Nahir Galarza aroused all kinds of emotions, opinions, in some cases even support and, of course, criticism. There is a very minority group of extremist feminists who are even demanding his release, although the evidence of his guilt is indisputable. He does not have a grip on this request, and I do not think anyone in their right mind is really evaluating this position. But underneath, however, lies another discussion that perhaps should be heeded. Let's see. First of all, the speed with which justice was delivered is striking: in six months there is already a firm condemnation. Is that wrong? No way, it should always be like this. The problem is just that: there are countless cases of femicide in which the evidence is just as compelling and justice has never (or at least I don't remember the case) behaved in such an expeditious manner. On the other hand, nothing less for someone who, like me, is dedicated to working with language, there is one detail that I would love to highlight. The case is called, of course, in the media, "The Nahir Galarza case". When the situation is reversed and the woman is murdered, the case is ALSO called by the woman's name - why is that difference, why is the face and body and Nahir's sexual tastes and customs all over the news on this kind of de facto national network and the identities of femicides not so well known, why are there no pictures constantly rotating in all the media of the men who kill (daily) their partners? The good thing about the turning points of the story is that they put on the table discussions that were not even taken into account before. Nahir Galarza murdered his partner and must go to jail. But women die every day at the hands of their partners and they are not always imprisoned. And they never have such a media apparatus repudiating their crimes. Maybe it's time to start thinking about why some deaths move us more than others. For in order that we may all be equal before the law, it is fundamental that, first, we all be equal before ourselves.

20 years after an idea that turned into a format

in the silence, an Argentine screams