In 1904 the prisoners of the Neuquine prison U9 had to make a painful move through the Patagonian desert. We tell you the story. 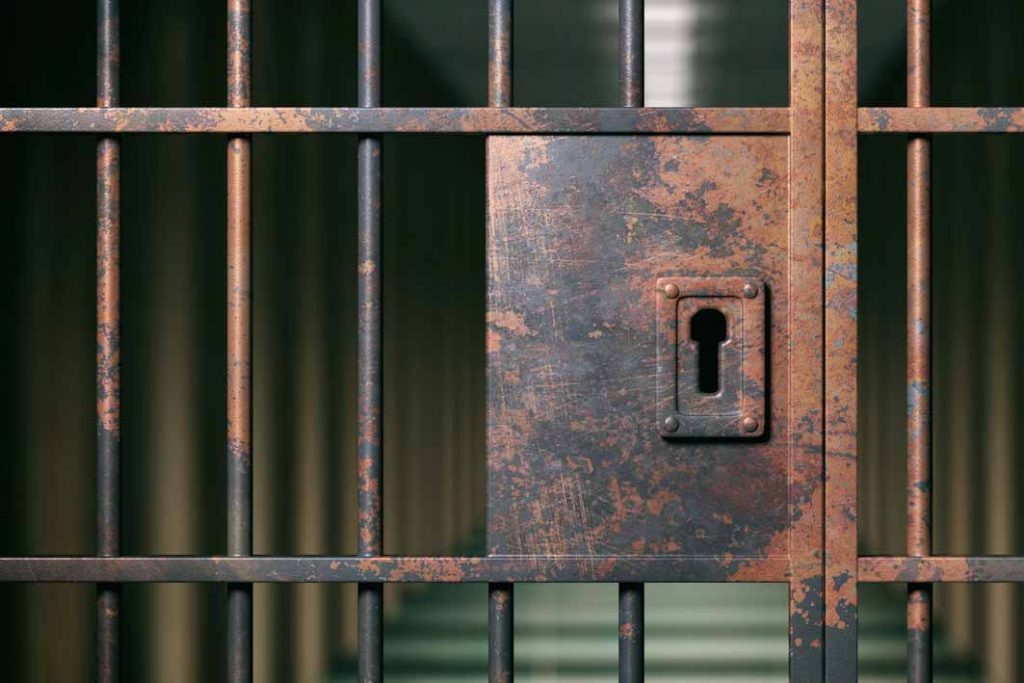 Moving  is not easy. It's usually expensive, requires a lot of organization and being willing to lose something or anything else in the suit. But, they say, it has its benefits. It implies a positive change in people's lives, often a second chance. For the  40 inmates of the Neuquine U9 prison  , it was the worst move of their lives.

A prison in the middle of the desert

Firstly, the place where they were to move did not generate much expectations among the prison population. The new  prison  was in the middle of the  Patagonian desert . Official documentation stated that the new building was made of sheet metal with ground floor. Moreover, it had no perimeter wall or wall to surround it. The situation of the  federal prison  was so precarious that, just five months after its inauguration, its builders requested the National Public Administration to return the building for non-payment.

Who wants to move in?

However, winds of change were running in the province of Neuquén. The new capital of the territory had been inaugurated. Employees and officials were opening new offices. Even the furniture and archives had already arrived in the town of  Neuquén . However, there was one thing that had not been taken into account: how would the 40 prisoners still in the old  Chos Malal prison be transferred? All the preparations that seemed simple to organize became a real peripecia: there was a lack of chariots, horses and mules to transfer prisoners and court staff. There were not enough surveillance personnel to guard such dangerous criminals along the way. And, to top it off, there was no money available to cover all the expenses that such a journey required.

And finally, the move

After so many inconveniences, the caravan was finally able to leave Chos Malal on October 4. With a precarious transport team and guarded by more than 30 soldiers of the 29th Infantry Regiment, the 40 prisoners marched along the  desert road to Añelo . There were 13 days of hardships and mortifications, where water and medical care were lacking.

The convoy arrived in  Neuquén  on October 17, but the move did not end that day. The new public prison was closed, pending its opening. The detainees had to be housed in a miserable zinc shed, which became yet another story of disease and suffering.