Home People The worst thing about us The value of institutions

The value of institutions

In this case, the perpetrator is as victim as the dead. 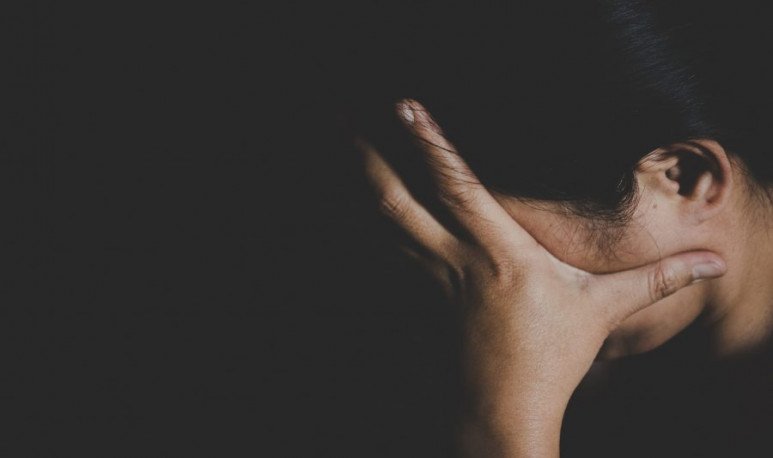 Several of the news I read lately, if not all, make me saddened, but this made me dent in my heart. Maybe it's the famous drop that overbalts the glass, I don't know. It's possible. The news is as follows: a 37-year-old woman killed her 38 partner by strangling him with a cord because she sexually harassed her 14-year-old daughter. Immediately afterwards, he surrendered to the  police . Why did it sadden me? For many reasons. First, by the age of both the victim and the victimizer. Especially the victimizer. A very young woman who is going to leave without a mother (or with a prey mother, which is almost the same) a 14-year-old babe. Second, because of the poor babe's ordeal, who first has to endure that a bastard is sexually harassing her when she is still a preteen and then a mother who is going to carry her whole life with a homicide. Third, by the perpetrator herself: that she surrendered as well as the fact happened clearly shows that she is not a  murderer , that she was desperate and no one (especially the State) could contain the situation and oacute; n.

In the case file it is noted that Soledad (this is the name of the woman who killed his partner), did not intend to murder anyone, let alone do justice on his own hand. The woman told at the police station, as soon as she surrendered, that the violence on the part of her husband Cristian Senra was constant. For years he didn't let her work, blamed her for deceiving him and practically did not let her leave the house they shared. He said he was not encouraged to report him because he threatened to harm her children. He was afraid that justice would not act in time and could not protect his family.

This situation took a macabre turn when Senra became obsessed with her youngest daughter, telling her she was ready to have sex and that he had to be her “first man.” Soledad stated in the file that he told him that he was never going to allow him to touch his daughter. From that moment on, the blows and abuses towards her were on the rise and almost constant. She endured everything as long as her partner didn't touch the youngest.

On the night of September 2 they have a fight and she tells him he's going to leave him, he ignores, he's drunk. He forces both of them to get in their van, stop in an uncampsite, and he tries to  abuse  the minor. Solitude, desperate pulls the cord out of his jacket and strangles him to kill him. In his testimony he says he did not want to kill him, he only tried to defend his daughter from the abuser. I have no doubt that it was and it saddens me that I had to come to that instance in order for justice to intervene.

Her defence is attempting by all means to release her from guilt and charge by asking that her actions fall within the term “Self-defence of third parties”, as set out in article 34 of the Criminal Code.

But, I want to do a parenthesis, to tell me that maybe what saddens me most about everything is having read a lot of people thinking that some crimes are justified. Which seems terrible because, as I mentioned in these same columns, societies that apply an eye for an eye are blind. That's what institutions are for, for that there are people who dedicate their lives to legislating and implementing the legislations. Because I think justifying crime is a way to open the door to the sinister “something will have done”, if we can kill a daughter's harassment, it won't take long the moment when we also guarantee to kill if our cell phone is stolen.

Justice by its own hand, such as the  death penalty , does not admit gradations. It's never okay. Not even in this case, where the perpetrator is as victim as the dead.

Sadism has no limits

The cutest madman of all