A quiet Sunday morning, in a typical neighborhood of Mendoza, was interrupted by the logical uproar that unleashed the triple crime, consummated by a karateca. 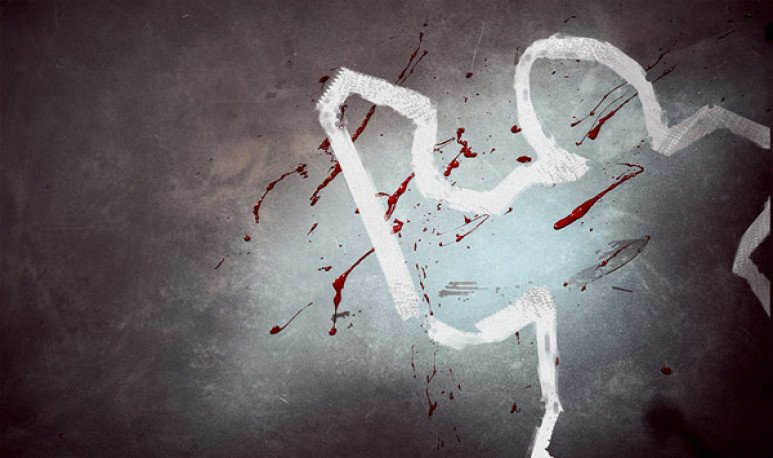 When reality surpasses fiction. It is a story worthy to be taken to the cinema with maximum levels of suspense and despair. A careful and thorough sequencing could relate events perfectly. Even a chapter of    Final Time   could have been recorded, in real time. But far from the stories that are told in series and movies, the triple crime of the Trapiche neighborhood happened in the very reality.  It is true that three women lost their lives in the most brutal way one can imagine. True, a baby of only a few months was engraved by force of a stab, for a lifetime. It is true that an 11-year-old boy was brutally wounded. And it is also true that another child managed to hide and save his life, giving further notice to the police. 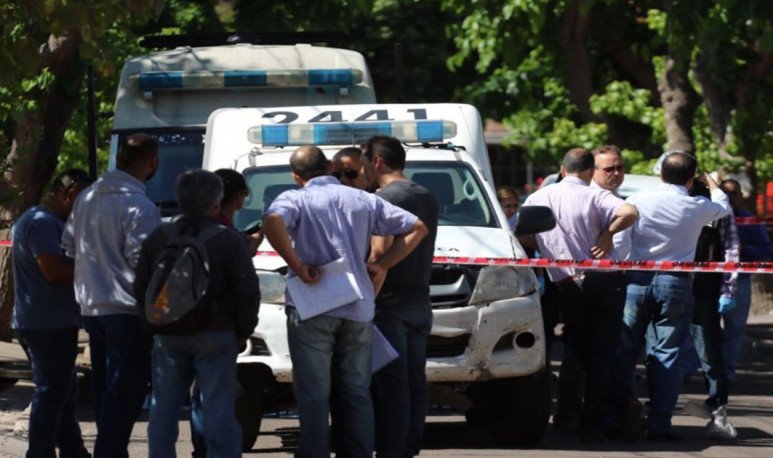 The story of the events

After midnight on October 23, Daniel Gonzalo Zalazar Quiroga, at that time 30 years old, arrived at the house located in Entre Ríos Street at 1800 in the Trapiche neighborhood of Godoy Cruz.  There lived Claudia Lorena Arias, a girl her age she had met in her taekwondo classes.

Born in Catamarca, raised in   Santa Cruz   and with 10 years of residence in Mendoza  , Zalazar lived teaching martial arts in various places. The man was also  “sabon”  (meaning “honorable teacher” in those millennial disciplines) of the two sons Claudia had with other men: one was 8 years old and the eldest was 11.

Daniel came to Claudia's house to discuss a topic related to the paternity of the only female daughter she had, a 10-month-old baby.  The man knocked on the door at 1.45 in the morning. Claudia received it when the other inhabitants of the house slept.  They had agreed to meet to discuss a topic that revealed them: 10 months before Arias had given birth to Mia, their only daughter, and there was the possibility that Zalazar would be the father.“Come and we fixed the problem well,” she explained.

So there was an extensive conversation that lasted until 6.30 in the morning, while children aged 8 and 11, and Claudia's aunt and grandmother slept.  Then something triggered the anger of the “sabon”, possibly because he refused to recognize the creature or pass on food support to it, although it would eventually be known that she was not his daughter.

When the couple's argument had reached the highest point, Daniel Zalazar took a knife from the kitchen and attacked Claudia Arias.In addition,  he hit her on the head with a glass or a bottle. The woman's body was left inert on the floor of that kitchen.

The murder of Claudia's aunt, Marta Susana Ortiz (45),  who tried to prevent the attack on her niece. Both women received cuts on different parts of the body, especially in the face and chest.

The “sabon” left Marta's body scattered in a corridor of the apartment in the Trapiche neighborhood. But the deranged attack was just beginning. Then  Zalazar went to the room of the owner of the house, the 90-year-old Vicenta Díaz, the grandmother of the first victim, whom she slaughtered in the bed in which she rested, without giving her time to wake up.

The tour of the family house led the murderer to the children's room.  He also stabbed little Mia and 11-year-old Lucas until their signs of pain were quenched and thought they had left them lifeless. Fortunately, they both spent several days in boarding, but they saved their lives. However, the researchers explained, “He left them alive, though believing that he had killed them.”

The child who gave notice

As Zalazar unleashed his fury, another son of Lorena, an 8-year-old boy, was able to sneak away and escape the ruthless slaughter of his  martial arts teacher.

The little one hid, first, behind some pots in the yard, next to his little dog. Then he remembered an old advice given to him by a relative policeman,  took the keys to the car of the house and went to hide in the trunk of the vehicle,  which was in the garage. From there he could see Zalazar walk from here to there with flashlight and knife in hand, looking for his prey, tying up ends, looking for him.

Finally, the little one's wits could have more than the murderer's fury. He left the house and the child entered his house. He ran into the worst scene a person can imagine.  However, his 11-year-old brother was dying, although still alive. He took his cell phone and called his grandmother, “Bring ambulances, the sabon killed everyone,” he said.

Fire to leave no traces

When they arrived at the house, the police discovered the above mentioned. But there was more. They sensed the smell of gas and a lit candle. Researchers and neighbors were miraculously alive.  The perpetrator of the triple crime had opened the 4 burners and lit a candle, looking for an explosion that would erase any kind of traces and witnesses. It didn't come out.

“We believe that the man left the house knowing that he was missing a  victim  and that he thought that the house was going to burn or explode with the loss of gas plus the candle,” then reasoned an investigator.

It wasn't hard to find the killer. That same morning on Sunday, Zalazar was admitted to the Central Hospital with wounds on his body, claiming that he had been attacked in an assault, to divert the possibility of having been the perpetrator of the triple crime. But it was all checked out.  A year later, in an abbreviated trial, Zalazar was sentenced to   life imprisonment.