Wanted for a crime since 2014, fell “The Quarttetero”, now suspected of leading a gang of thieves. 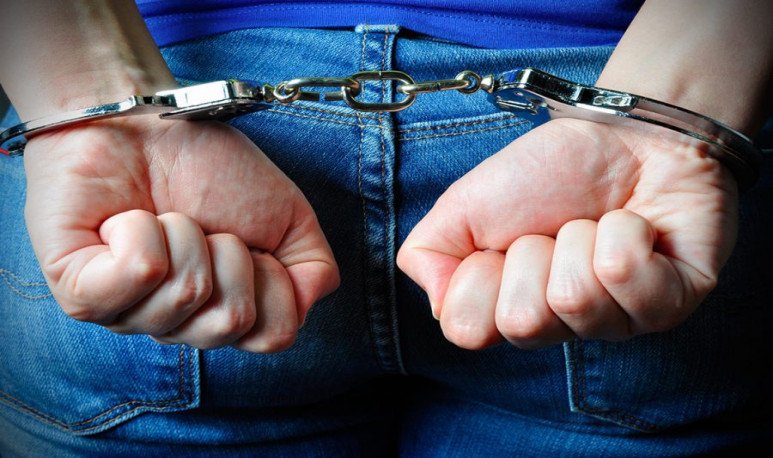 A five-member band fell. It was broken down after several raids in Buenos Aires and Cordoba. Among them “El Cuartetero”, which holds a request for arrest for murder in the province of Córdoba. This order is in effect since 2014. He was arrested in Villa El Libertador.

The gang is accused of theft of belongings of cars parked at a service station in the neighborhood of Retiro. The modus operandi, through the use of inhibitors.

Research began in July at a gas station located on the Illia Highway. There the owners of vehicles would get off at the car service and when they returned they would find themselves without their belongings.

After several complaints, the City Police began an investigation in the parties of Avellaneda and Vicente López. Where it was possible to visualize a car Audi A1 and another Peugeot 3008, vehicles used by thieves to commit thefts.

Data were corroborated through the cameras of the Urban Monitoring Center and the operators of the Digital Ring . The staff of the Brigade of Comunal Police Station 2 managed to see the vehicles parked at the door of a building. Located in Lieutenant Garcia 600 Sarandi. The police were monitored for several days and then the drivers were arrested. When performing a data check, it was discovered that a new car, a Volkswagen Gol. He was driven by one of the detainees, but was owned by a man who recorded arequest for arrest. gentity. This request was for “aggravated homicide by the use of a firearm”. The date was November 2014 requested by the Guarantees Court No. 6 of the Province of Córdoba. This man was the “Quarttetero”, he used an apocryphal identity card.

The area of the gang's robberies was Capital Federal and the southern and northern areas of Buenos Aires. In another home in Vicente López, the place where the cars involved in the robberies were kept was raided and discovered.

Meanwhile, the researchers traveled to Córdoba, where they continued to collect information in the vicinity of the Villa Libertador neighborhood. Through the

Andrada: from harvester to goalkeeper of Boca