Home People The worst thing about us The Malevo Ferreyra: Hero or Tyrant?

The Malevo Ferreyra: Hero or Tyrant?

The Malevo Ferreyra, a policeman of excesses and processes outside the law, but that was practically never questioned by society, and indeed recognized. 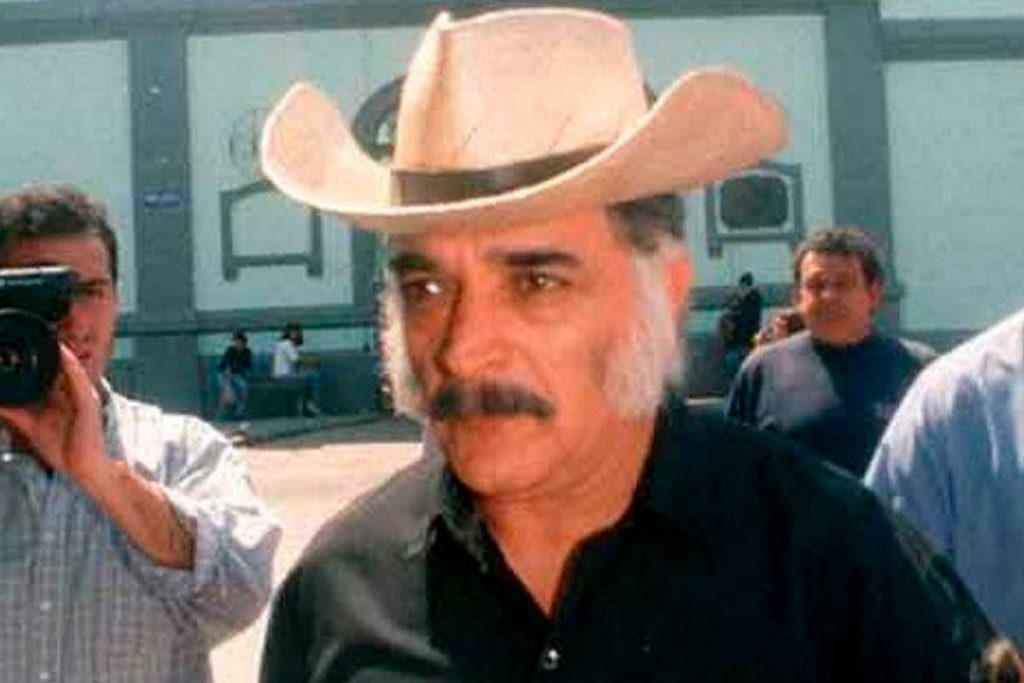 The story of Mario Oscar Ferreyra makes me think again and again whether it really belongs to the category “Theworst of us”. Popularly known as the “Malevo”, Ferreyra is a subject who belonged to the security forces in times of democracy, but with some practices of the dictatorship.

Its name generates controversy; for a long time it gave fear to some and security to others. He managed to enter the police in 1963, but did so with political help, as he did not have the physical requirements to enter. His first steps, and his fame, began to be born in the east of Tucumán. He protected the men of the countryside, avoided usurpations, solved at his discretion situations of robberies. Thus, the image of the hard vigilante began to grow and the Malevo imposed his uniform: a white Panama hat and a black shirt.

Ferreyra was often punished for his excesses and irregularities in his actions in rural areas. But that didn't stop him from becoming head of the Robbery and Theft section of the former Investigation Brigade. His speech and image toured the country, people began to admire this man who claimed to give his life to end crime.

Mopol was the first union approach of the police in Tucumán. They conducted uprisings and quartering in search of labor rights. This movement saw a fighter in the Malevo, and the Attila Command was formed, a group that did not know the Penal Code, but always dodged conviction and was dismissed.

Ferreyra's role is fundamental to understanding many of the rights that the police have today. Loyalty to the Malevo was such that he once escaped while handcuffed in the Court area. The command para-police signed notes with challenging phrases: “Comando Attila, the scourge of God, “Long live Justice!” , “Operation cleaning is underway” and “Go ahead, Police!”

The relationship with the people

The Malevo Ferreyra, with its irregular practices, managed to look good to the public. His actions were not appropriate, but no one was arguing against who executed them. This fight, theoretically, against crime led him to win the affection of much of Tucumán. The situation of unstoppable insecurity and lack of control in the streets slowly transform it into a legend. Whoever was able to save his property, his family, or his work thanks to the Malevo keeps that affection and recognition.

The Malevo had been charged by the Federal Justice, and the Gendarmerie went to his house to look for him. Mario Oscar Ferreyra had promised not to return to the