Let us not wait to lose it in order to value human life, especially that of the most vulnerable. It's an everyday job, a real way of life. 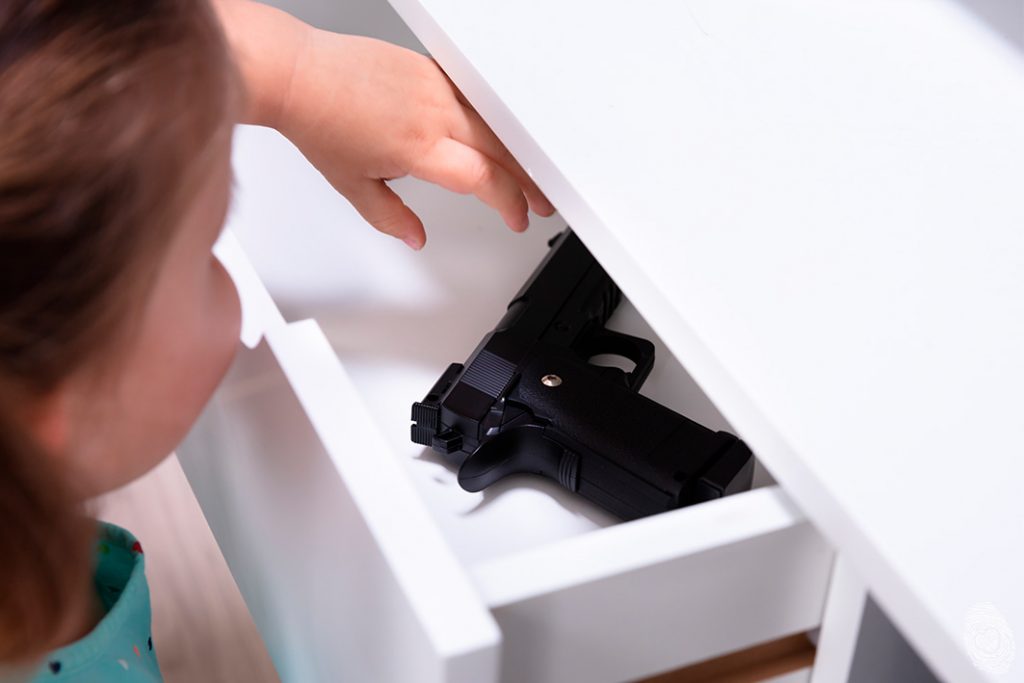 It may have to do with the fact that my son is practically the same age as the protagonist of this story, and that it makes me value human life more than ever. Anyway, I chose to talk about this case in Ser Argentino because ever since I heard of the fact, I have a lump in my stomach as I didn't have. Basically what happened is the following: in the town of Temperley (Buenos Aires province), a three-year-old boy found his uncle's gun, grabbed it and accidentally shot himself in the head . Owen Yael Piedrabuena, so was his name, agonized for a whole day until his organs began to fail. With his skull broken by impact and without any possibility, the doctors, in an act of mercy both to him and to his family, decided to disconnect it.

The Dr. Lucero, who is leading the case, described the fact as Homicide. Blame and Illegal Possession of Civilian Firearms. With regard to this last I have nothing to contribute, but by the statement of uncle (in scope judicial and on their own social networks), it completely discards any type of animosity. The man is shattered.

The human life: a gift to be thankful

And this is what I mean, that, as much as it sounds like a bestiality, is what I really think: that guy's not going to live never again in peace. It doesn't matter whether he goes to jail or not, no matter what degree of It is his fault, you know, deep in his soul, that his nephew would follow alive if it hadn't been for the gun he had, which he couldn't keep well.

How is it possible that a baby who barely stopped being a baby months ago has access to a gun? How can we give such little importance to life, especially that of a baby? Let's be very careful with these things . Let's be responsible adults, please. Fate can change in the blink of an eye and take away the most valuable thing we have. Let's respect life. That's all there is.

Casper's house: where Cordoba ghosts live
Linguoo: the sound Wikipedia with a Cordovan stamp
Top 6 of Cordoba rivers to go and return in the day
A river of garbage
Fratricide in Cordoba
From retired to backpacker: the traveling grandmother
Soledad Garcia, the claw of a mother Leona
“They in sport”, a new journalistic challenge