Home People The worst thing about us They were born the days I'd rather not see you, Argentina

We confuse everything. Freedom with debauchery, gender-based violence with a beautiful pyrope, freedom of expression with bad education, limits with repression, bad words with misused words, human rights with legitimacy to life, security and dignity. 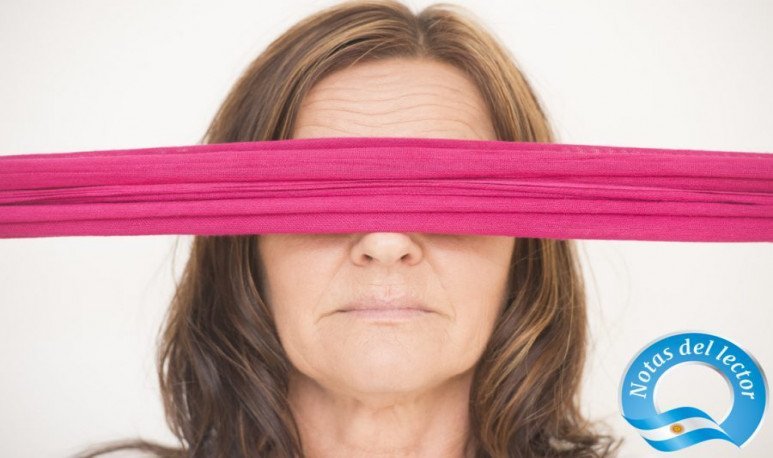 “ We have agreed to be left without roads,

to take the platinum and everything they want. But we can't accept

that they cut us down and throw us out the dogs.”

Fed up : Tired of being taken for idiots, I don't even know if useful or useless, but idiots at last.

I see red : We confuse everything. Freedom with debauchery, gender-based violence with a beautiful pyrope, freedom of expression with bad education, limits with repression, bad words with misused words, human rights with legitimacy to life, security and dignity. Police in boots.

Outraged : I'm angry because I see people who have power in very low situations, yes, degrading them. Example: An official who takes a picture with a child who has a different need is discriminating against him, isolates him in addition to using it. Why does the TGD law, for example, not vote for millions of children to have access to a decent quality of life? And enough of the flashes!

Responsibility : we are not responsible; we do not take charge. I frame it into our cultural being that encompasses everything: respect, good manners, gift of people, honesty, compassion, registration of another.

Let's demystify the Argentine solidarity! We are individualistic, prejudiced, haughty, self-centered and we lack personality. If not, why do we always emulate other countries? We imitate St. Patrick's, St. Valentine's, if even at Christmas we eat nuts, almonds and turkey and pork “al Cueté” which are for cold areas! The pudding is missing and there's a bingo in the room. Is there?

We want to be Filipinos, Americans but also German and why not Brazilians to laugh a little more and not go down the street like The Walking Dead.

Bitter . It's definitely a part that we deny, but... with a sketch of smile, we walk with the face of tujes — yes, always looking at the world from a pedestal — and when we laugh it is from others, and cool about the one who dares to treat us like we do with those who are not as cool as Argentines.

We use in/out, chill out, sorry, the “s” to die rrrrrr and bad and we look like “losers”. Say no more. How big Charly (Garcia, I mean, just in case).

Bench and trance : as well as garlic and water. We study and we have no work, we have laburo and we do not reach the end of the month, light increases but there are cuts, gas rises, toll, family basket, tomato -and not cherry - tomato comes out 40 pesos! The cow gives us liquid and expensive milk, the streets don't give more cars and literally we collaborate with the pollution of the planet but, of course, we have bike paths and we go to the various presentations of the UN, UN, OAS, ABCD... Z to talk about global warming and its impact on the rainforest (?) and the environment. Or is that the environment you had to move into? Sometimes I think I don't understand and I'm the one who confuses things: others, I strongly desire it, I say, happiness the ignorant. “Yes, Maria, it was a bad dream: Argentina woke up and began to crawl, step by step, towards a serious nation.”

Let's be Argentine! Let's show our identity, let's play. Let's copy, I agree, but ADOPTING the models that fit our way of being.

They will not see in a Buenos Aires classroom a round of children who at the beginning of classes embrace each other saying Namasté. They're Thai, we're Argentineans.

Let's emulate cordiality, not the way to get to it. Maybe that's how I could wish you again, Argentina.

The country we don't look