The crime of the teacher and injustice

Avelino Maure was finished by his partner and his best friend. Both were sentenced to life imprisonment for that death. However, the sentence was never served. 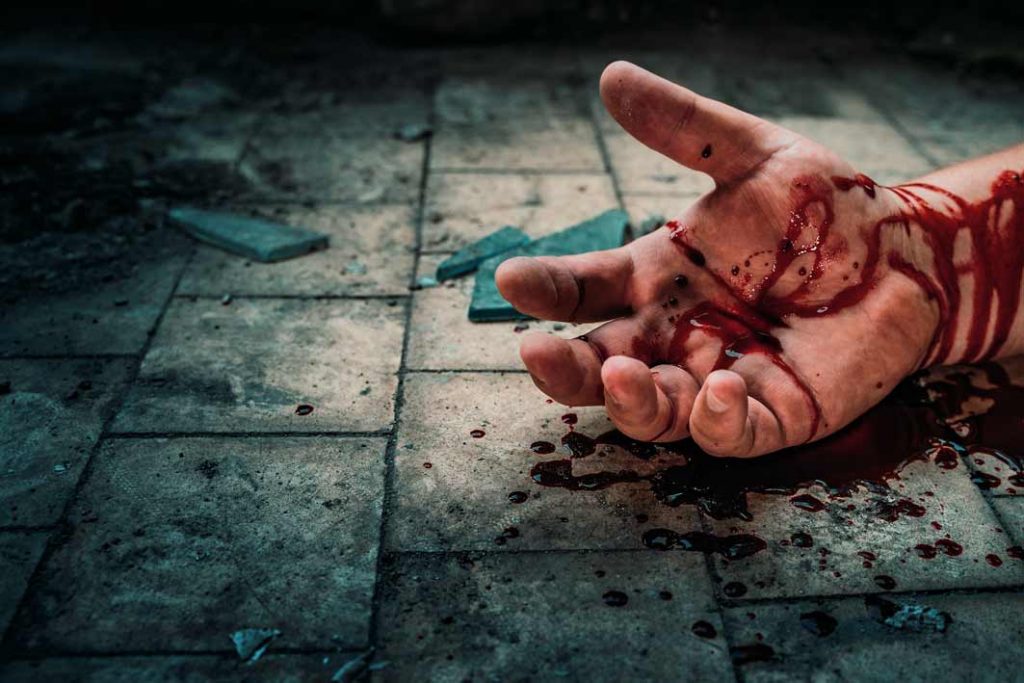 This is a case where justice is again under the spotlight. A well-deserved life imprisonment sentenced after two years of investigation and fair trial, but appealed and reduced to only 17 years . The murderous couple, responsible for a bloody and brutal homicide, has been at liberty for a long time. This is the story of a professor's ominous crime in the 1960s.

The night of the 18th of September 1969, Susana Arbues (26) and Rodolfo Giménez Jáuregui (30) finished with the life of Professor Aveilno Maure (31). The fact is that Arbues was Maure's couple . And Giménez Jáuregui was a friend of Maure's childhood, but allegedly a couple of Arbues. With the pieces on the table, the puzzle is put together like this.

The woman and Giménez entered the guard of the Spanish Hospital that night. They shouted, and with little consistency in the story, they explained that they had been victims of an assault while driving in their vehicle in Guaymallén, to the hands of two evildoers who had fled through the reeds. However, the story was full of inconsistencies and the police, who had reached the scene, did not understand what the “victims” were telling. In addition, Susana explained that in the alleged assault there was also her husband, Maure, who would have been assaulted by the thieves and forgotten by his wife at the scene of the robbery? Nothing closed.

Then the researchers came to Calle Las Cañas along with the search dogs. And suspicions began to turn into certainties. On the one hand, they found the professor's body in an irrigation canal that ran off the street. They ended up confirming that there was no involvement of third parties since the dogs did not follow any trace towards the cane fields since, obviously, no one had fled to that sector. In addition, a shoe corresponding to Susana Arbues was found next to Maure's shattered glasses.

Vicente Fabriani, a neighbor who was sitting in the courtyard of his house looking at nothing itself, he saw it all. Man could neither read nor write. Oh, but what a memory I had. It brought luxury of detail. “ Don't hit me anymore, don't hit me anymore,” he said. the professor, according to the good man. The story was completed by saying that a tall man and a short woman attacked a third person with knives and a stone, which was found at the scene. He did not see anyone else, definitively burying the story of the assault Arbues originally mentioned. He also saw that the victim was thrown at the daughter and, later, the couple ran away in the car that drove the woman.

Susana Arbues and Giménez Jáureguiwere convicted on 31 August 1971 by a court presided over by Judge& nbsp;Luis Cherubini Lima. However, the sentence was reduced in both cases. This is reflected in decrees issued by the Government of Mendoza in the 1970s and 1980s .

Thus, Susana Arbues, at 76 years old, lives in San Juan, where she settled in the 90s. While Giménez Jáuregui lives in Mendoza. Both, enjoying the most precious right of humanity, freedom.

Say: does the puppet have or does it not have the head?

Luán: the first baby of mom and dad trans

Crossed by football and literature