Home People The worst thing about us Stopped by grooming

Grooming: cyber bullying. The situation of which this teenager was the victim came to justice on the basis of a complaint. 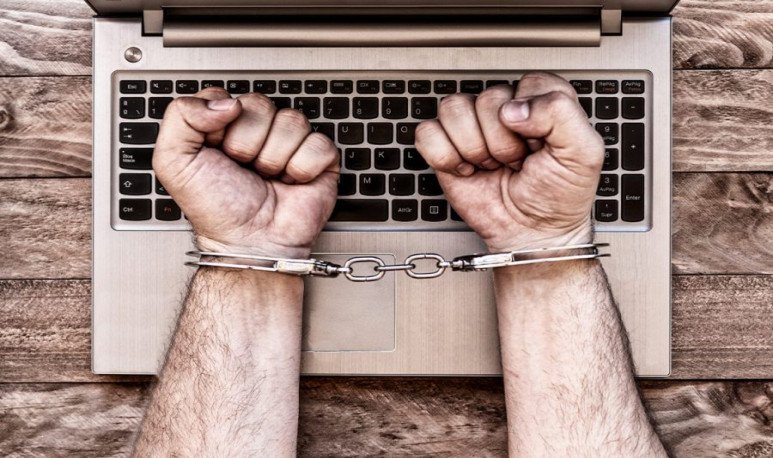 An  18-year-old  created different profiles on the social network  Instagram . He was arrested on charges of using these accounts to harass. The case that came to justice was that of a 15-year-old adolescent based in Villa María. The  grooming  victim and his mother had the courage to  report .

The procedure took place in a home in  General Paz neighborhood in the city of Córdoba. Where the case investigator, prosecutor Juliana Companys, came to find her whereabouts. He managed to do it after 15 days of reports and expertise that allowed it.

The situation came to justice on the basis of a complaint made by the  victim 's mother. Both attended the prosecutor's office of Segundo Turno de Villa María to show the explicit messages. The demands the girl received on her phone were for unavoidable   sexual purposes   .

The investigation was long. Because he created  fake profiles,  and then erased them. All to generate a new one from which he would  contact the minor again . Attorney Companys explained that it  was necessary to ask Instagram for collaboration . They asked the company for information on the creation of the various profiles. In this way, within two weeks, they reached who would be the author of the messages. The young man asked  teenagers  to send him pictures of him without clothes. He also shared images of  pornographic content .

The evidence obtained ordered the search  and arrest of the young man . The Directorate of Operational Investigations (DIO) participated. Different elements of evidence were abducted. The detainee was transferred to Villa María to be at the disposal of the justice system.

It's not an isolated case

In this city, throughout 2019, there were  six men arrested for grooming . Among which is  a teacher  from two middle schools. In some cases, accusations include  sexual abuse and stuppro . Among the victims of  grooming  are  males and females .

This year there was also a conviction in Villa María against a 23-year-old man. He received   three years in prison   for threatening an ex-partner with spreading intimate photos on social media.