In an unusual event that occurred in a Santafesino village, an irresponsible took so much that the breathalyzer could not measure it. 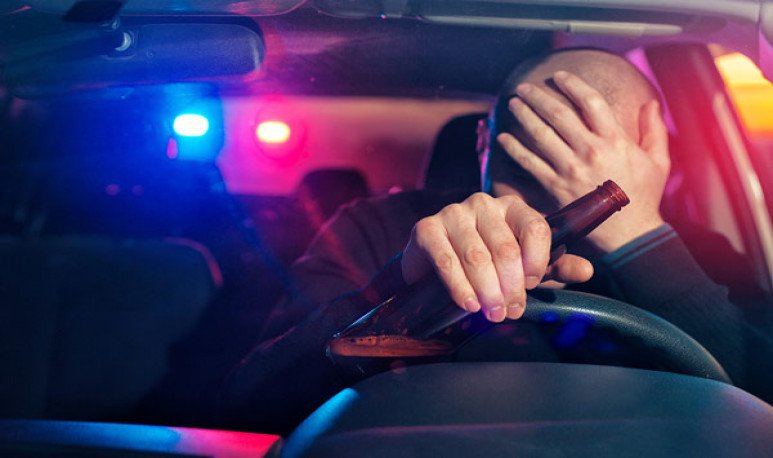 There are  two realities that conflict , in the social behaviors of this post-modern present day. Realities that, in addition, were greatly enhanced in this particular 2020.

On the one hand, the constant generation of “digital humor”. Memes multiply and cause  internal jokes in whatsapp groups. A lot of news is taken to generate these memes and chicaneer among friends, colleagues and relatives.

The other reality is made up of certain  behaviors that place us Argentines in a situation of underdevelopment  that is very difficult to get out of. Along with “advantagism”, domestic violence and lack of environmental awareness, an alarming disinterest in the value of life appears. One of the aspects where this is most seen is the irresponsibility of driving vehicles under the influence of alcohol. Years pass and prevention campaigns, but cases of drunk driver accidents are not reduced.

I thought about all this when, the other day, the photo that illustrates this note came to me as a meme. It was in a group of friends and we all laughed. I think  until we change that attitude, we have to regret many more tragedies.

How much alcohol should be taken so that there is no breathalyzer that can measure it? Sounds like a question about a game of friends, on an innocent drunken night. But it was what really happened in a town in Santa Fe.

A  particular episode was recorded in the city of Pueblo Esther , when in a road check a driver thrown higher alcohol levels than the devices can measure. The fact occurred when the inspectors who were in charge of the city's operations stopped a car that was driving in contramano and the lights off.

What is called an unconscious

At the time of the alcohol test, the device measuring up to four grams of blood alcohol showed arrows (up), indicating that the driver would have exceeded the value.The inspectors described the situation as unusual and in turn warned that  these types of pictures can lead to an alcoholic coma.

In this Santafesina town, the man was intercepted with so much blood alcohol that the fact caught the attention of provincial control agents. “The device is not broken , “they said... 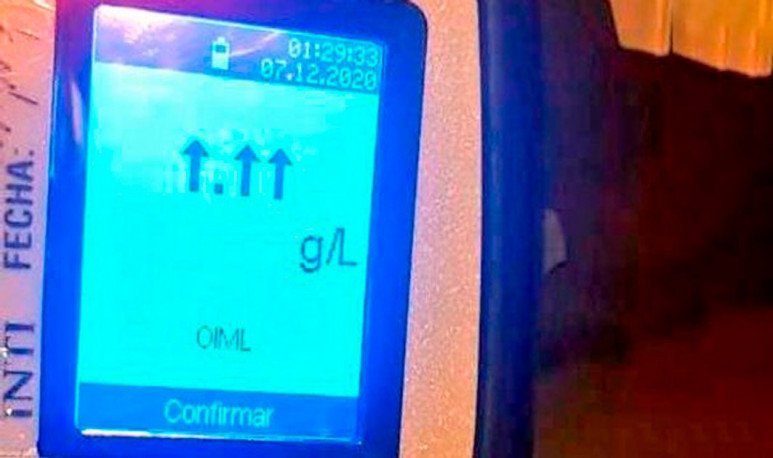 This was reported by the Provincial Road Safety Agency (APSV), which on social networks had to go out to clarify that the breathalyzer was not decomposed. And they explained: “The driver had a higher alcohol level than the device can measure - more than 3 ml. It was detected by the traffic inspectors of Pueblo Esther.”At the same time,  the agency requested to agree as a society that this conduct “is inadmissible.” “At the wheel, zero alcohol,” the APSV concluded in its message.

The motorist was arrested in this town near Rosario. I repeat the reason, because it seems incredible: he had a higher alcohol level in his blood than a device can record.

When they released this news to the community,  the local authorities made a widespread wake-up call.  I'd say we have to go further. It must be said that the person's ability to react , if he had to stop suddenly for any reason, would be null.

I insist:  I wish no one would ever commit the madness of driving in those conditions . But much more I wish that, at least, we don't take this news as something worthy of spreading laughter.