Mass violation in a village of 2500 inhabitants: when your rapists are your neighbors. 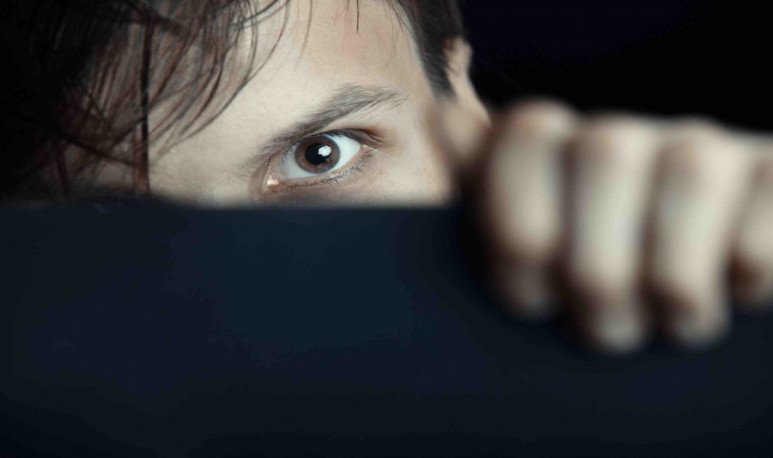 Sebastián Elcano, a town of two thousand and five hundred inhabitants north of Cordoba, was, until recently, a place not many Argentines had heard of, and even fewer Argentines had gone. Everything changed in the blink of an eye. < !

A 25-year-old boy came together, like so many other times, to have a drink in a rubber shop, with some friends (the word “friends” would have to be redefined). Those acquaintances? Neighbors? When he was very drunk, he was tied to a chair. And he was violated. And they filmed it. < !

When they finished the job, they took the kid to the house and handed him over to the family telling him he had fallen off the bike. He decided not to tell anyone what had happened. Shame? Impotence? Scared? The point is, it seemed like everything was there . But I don't.

It was not all there because, emboldened by impunity, the author of the video of the violation sent it to someone via whatsapp. And here I want to stop for a second: for what purpose would someone send that video by whatsapp? What would you be looking for? Don't you get an idea of the risk you take in doing such stupidity? I don't think so . Or that you can't imagine it or that the omnipotence of impunity could be more.

Imagine what happened: the boy village combo + technology + violation does not leave much to chance. In a few hours, almost the two thousand and five hundred inhabitants of the village watched the video. The kid made the complaint (would he have made it if the video did not exist?) and the intervening prosecutor charged the seven “friends” with “sexual abuse with carnal access”. In Creole: violation. Family members have already said that they are very worried and even afraid because the defendants enjoy a good financial pass. I hope, for once, that doesn't matter. Don't let the small town turn, please, into a big hell.