Home People The worst thing about us San Roque dam: a legend not so legend...

We tell you the story of the Engineer who was not an Engineer and who participated in the planning of one of the most important dikes in the province of Córdoba. 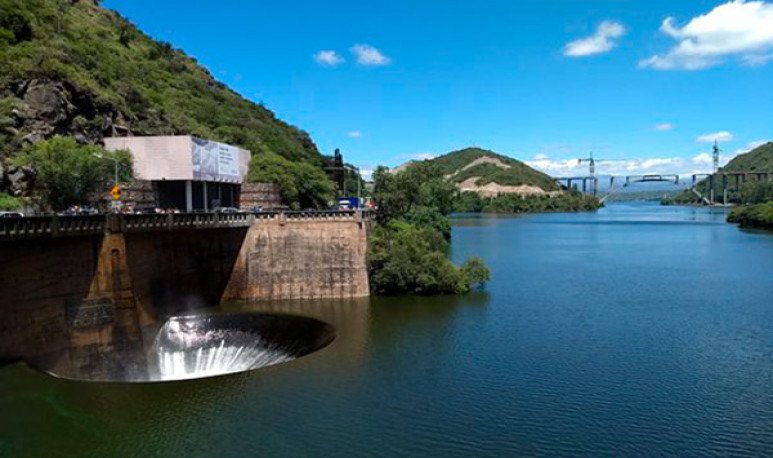 This story has a lot of politics, history, fraud and failed business.   But one warning:  it is not just a legend,  it is the reality of the San Roque Dike. This dam is  a dam located in Punilla department , Córdoba province. It forms a reservoir of the same name, on the margins of which  important urban centers have developed.   Myths and legends are built around its construction  ...  but some are true.

The first dam (1880-1890), was built mainly  with materials available  in the region: stone, sand and hydraulic lime. Those responsible for the project were the  Ings. Charles A. Cassaffoust and Eugenio Dumesnil.  The latter was developing his work: Dque Mal Paso, using materials provided by Dr. Juan Bialet Massé.

However, Dumesnil would complete his work and embark to France,  leaving Cassaffousth in charge of the entire project  associated with Bialet Massé. The construction was designed  for flood control, water supply  to the city of Córdoba,  water supply  for irrigation    of 33,000 ha and  hydroelectric power generation  .  At its completion, the dam  was responsible for generating  the largest water reservoir in the world and the most important engineering work in South America.

In October 1886, Miguel Juárez Celman, who was  the main driver of the project , reached the presidency of the nation amid  serious allegations of fraud.   Meanwhile, in Córdoba,  Gregorio Gavier takes over as governor, who approves the construction plans.  Juárez Celman suggests Bialet Massé to partner with Funes and create the company  Funes, Bialet Massé & Cía.

Funes was the brother-in-law of Julio A. Roca and Juarez Celman, who also suggested Cassaffoust to associate with Bialet Massé.

In this context of favors and  “hitches”  the first structure of the dam was labeled insecure:

For this and much more, the new national government of the time labeled all the works of the previous government as  stained by corruption.   The dam  was no exception.

In August  1890, Marcos Juárez,  the president's brother,  was cornered by the accusations and resigned from office  , assuming his deputy governor Manuel D. Pizarro.

Governor Pizarro asks the President of the Nation  to appoint a suitable person to assess   the controversial work  of the San Roque Dam. This person would be  Swede Federico Stavelius as a skilled engineer for the task.   He would also be asked to serve as  vice president of the Department of Engineers of the Nation  . 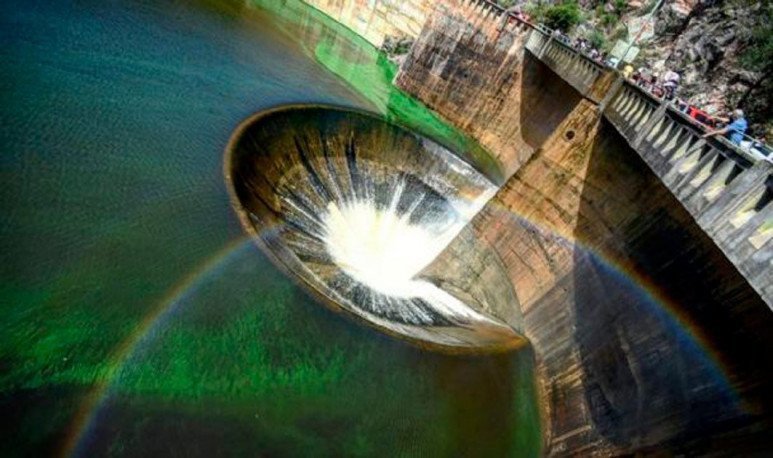 As soon as he reaches the country, Stavelius  moves to the place  where the colossal work is erected, and  takes countless notes.   After the studies, he returns to Buenos Aires with plans, maps and notes that according to some historians,  were never found.

After the theatrical act of July 27, 1892 in Córdoba , Stavelius submitted a lapidary report to Governor Pizarro through the President of the Department of Engineers of the Nation:

Another solution would be to build an English cement wall upstream of the current wall and fill the space between them with the same cement, which  would mean that the “local” dam is saved . But there was resistance: Bialet Massé filed a formal complaint against Stavelius.  Thus, it was disconnected from  all kinds of responsibility if the dike was carried out the reforms reported. This so exasperated Governor Pizarro, who  summoned all parties on the wall of the dam.

Stavelius's partner, Cristian Kürzer, began to try to nail a cutter into the wall by hammering, saying that cracks would soon appear and mark them with red paint. After a while, and  without dashing the structure  , the fact served to unleash some jokes.  Nor was it possible to see the famous rift from side to side that Stavelius had described in so much detail.

After the trial and error episode, former governor Marcos N. Juárez sent a three-page telegram to his brother, former President Juarez Celman, informing him that  no one, including the Teaching Engineers of the National University of Córdoba, had seen what was reported by Eng. Stavelius.

However, Pizarro would not stay cross-handed.   He requested to prosecute Bialet Massé and Casaffoust for fraud and scam.  In addition, he suspended the request  for money for the repair of the dam . From prison, Cassaffoust and Bialet Massé  made reparations for $5,000.  Once imprisoned, the latter addressed Dr. Juarez Celman:

“ I'm writing to you from the Police Department where I am in  prison for the crime of building the dam.   I guarantee you by my honor that the dam is good, and it's okay despite some  damage caused by abandonment,  but don't be frightened. It's true that we have to knock down the dam, so there's nothing left that comes from the Juarez! Barbarians!

A year later, and after proving that everything was a  political maneuver,  justice gave them both freedom, although they were already bankrupt. The next day, Pizarro resigned his post.  The dam was restructured  with another work of high magnitude, but that is already another story...