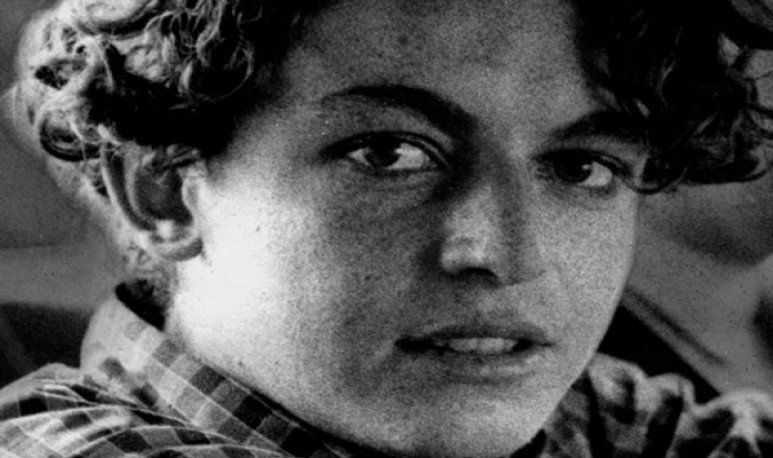 His full name is  Carlos Eduardo Robledo Puch , sentenced to life imprisonment at only 20 years, is considered the most famous  serial killer in the country it is assumed that some of his crimes went unpunished for lack of evidence, those that could be legally proven (for which he is convicted) are nothing more and nothing less than ten qualified homicides, a simple homicide, an attempted homicide, seventeen robberies, one rape, an attempt to rape, one dishonest abuse, two kidnappings and two robberies. And all that, I insist, less than 20 years old. Mommy.

Robledo Puch and his journey through death

It was the 1970s. On March 15, 1971, Robledo Puch and Jorge Ibáñez (his accomplice in most crimes, who enjoys less fame than the “Angel of Death” because he died in a rather strange event), entered a bowling in La Lucila called Enamour. They took the collection and, at the time of fleeing (Robledo continues to claim today that he does not know why he did it), he shot at the serene and the owner of the place while they slept.

Less than two months later, they entered to rob a car spare part shop in  Vicente Lopez . Looking for money and valuables, they found in a room a couple with their newborn daughter. Robledo Puch murdered the man and wounded the woman. Wounded and everything, Ibáñez tried to rape her and couldn't because Robledo stopped her. Do you think he had a good side? Do not be so sure: before fleeing with a small fortune, he shot the crib where the baby was crying. Luckily he did not have such a good aim: he missed the shot and the girl survived. The woman lived to make the complaint, but it wasn't until several months after the poor widow found justice. The “Angel of Death” race has just begun.

On May 24, another serene was murdered, this time in a supermarket in  Olivos . On 12 June, two women who Ibáñez raped were abducted and Robledo Puch executed on the side of a route. On August 5, Ibáñez died in a car accident. Robledo, who was driving, ran unharmed. To this day it is suspected that he was actually another victim of the “Angel”, Ibañez's same family claims that the boy wanted to leave the crime to succeed on television but Robledo was not going to allow him and put up a plan to kill him. None of this could be checked. It seems that the death of the accomplice hit Robledo and slowed down his criminal career.

But no. In November of the same year he already had a new accomplice: Hector Somoza. They assaulted a supermarket in Boulogne and shot at the serene (what would he have against the serene?) with a gun they had stolen from an armory and two days later they stole a car and money from a dealership, killing, if not, the serene. A week later, another dealership. But this was different and somehow broke what was being given: in addition to killing the serene, Robledo ended Somoza's life and, to prevent the police from recognizing him, he burned his face with a torch. Then (or earlier, go to know), with the same torch opened the safe, grabbed the silver and left.

He was arrested on 4 February 1972. How did they get their identity? In the strangest way: he took the job of burning Somoza's face, but he forgot his document in the body's pocket. He had recently turned 20 years old.