Home People The worst thing about us Robledo Puch: The Angel of Death 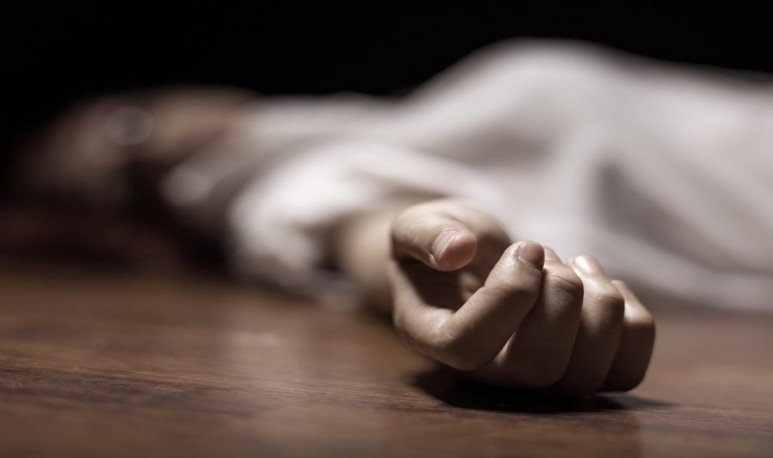 This famous police  case may be the one that touches me a little closer because my mom lived her adolescence in Olivos at the time when “ The Angel of Death ” left a tendal of dead in the northern part of the Buenos Aires City, a few blocks from where she was taking the collective and she would meet her friends for tea (as you will see, I have a little romantic vision of my mother's adolescence, but that's another topic).

What always caught my attention is that together with their accomplice  Jorge Ibáñez  they  killed  so many people (according to police records they had 11 murders under their belt) in such a short time and on a radio. As small, as if they were somehow looking for them to be caught. Another chilling fact, which for a time came to be afraid of me that I live geographically and chronologically away from the fact, was that they killed in the back or while the victim was asleep. Moreover, of course, of the 11  victims  2 were previously  raped  .

The first crime, and I say “first” because I'm not counting the robberies he had been perpetrating since time before, he committed it in 1970 at 18 years old. They sneaked with Ibañez into a house behind a spare part house. While the owner, his wife and a daughter, slept in his room. Robledo shot the man two shots, woke up the woman who tried to flee but also got two shots. Once they saw her fall, Ibañez raped her while Robledo emptied the cash register. She survived and denounced them, her husband died on the spot. From there the murders were increasingly viciously and premeditated, but always on the back.

El gordo  Soriano , an Argentine writer that we have forgotten a little, very unfairly, (who has not read  Sad, lonely and final , leave everything he is doing and do it now) wrote for the newspaper  La opinión a chronicle of the facts that has no waste. A sample: “Twelve days after the first major hit,  Ibáñez and Robledo  visit “Enamour”,  a boite of Olivos.   In the background there is a garden overlooking the river. The night is cool when the two men force a window and enter. They carefully review and collect  almost two million pesos.   When they retire, Robledo sees a closed door and closes it to look inside.  Two men - Pedro Mastronardi and Manuel Godoy - sleep the last dream.   Carlos Eduardo shoots on those bodies several times. There's no groan. When asked why he had killed them, he replied,  “What did you want me to wake them up?  “.

Victims followed each other without the police having a lead to take them close to the culprits. Authorities awarded the robberies and deaths to the guerrillas (specifically they were blamed on Montoneros). The press of the time was talking about an organized crime union. But luck doesn't last forever, just to look for her is that Robledo would end up prisoner. In August 1971, he crashed in front of a taxi. In the accident Ibáñez dies, Robledo goes unharmed and soon has a new accomplice: Hector Somoza. He continues his criminal raid but it is no longer the same, he starts to think that Somoza brings him bad luck because he no longer raises the money of yesteryear. So, in the middle of a robbery, he decides to kill him to regain his good streak. So they don't recognize the body disfigures him and erases his fingerprints with a torch, escaping from the crime scene he doesn't realize that Somoza had the document on it. Police identify him, start to search among his friends and suddenly all the loose ends are tied: they found Vicente Lopez's murderer, the black angel.

Hannah Harendt  coined the term “banality of evil” to try to explain the crimes of Nazism. If I had lived in Olivos as my mom, I would probably have used the concept for “ The Angel of Death.”