Home People The worst thing about us Poachers in Mendoza

Macabre people who entertain themselves at the cost of the death of innocent and extinction animals. Poachers without shame. 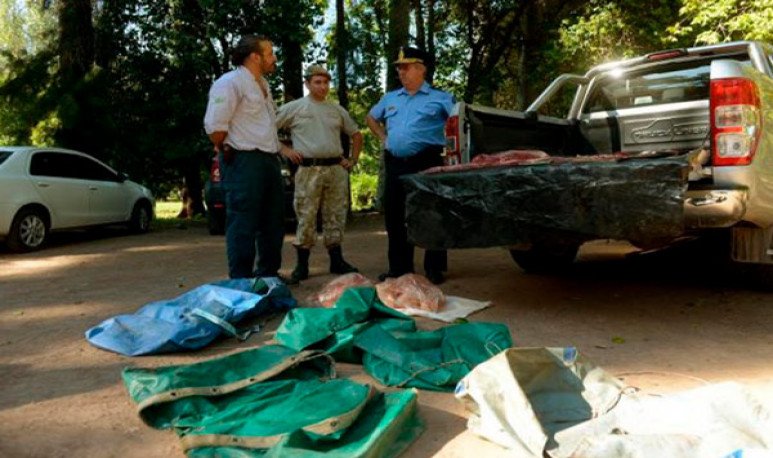 Birds,  guanacos  and vizcachas seem to be the fetish of poachers in Mendoza.  In recent damage, more and more checks and poaching detections are being carried out in our province.   And that is a sad fact because, that means that behind each detected case, there are many others that occur, but are not controlled.

The vast territories and the huge number and variety of species that inhabit Mendoza make our province an ideal setting for hunting . Any tourist who has visited us and has camped in our mountain or in our deserts, can confirm that hares, vizcachas, pumas, shocks and birds in general are common currency. But, unfortunately, what for some is a wonder of nature, for others it is just the perfect target to unravel the vice of the hunt. 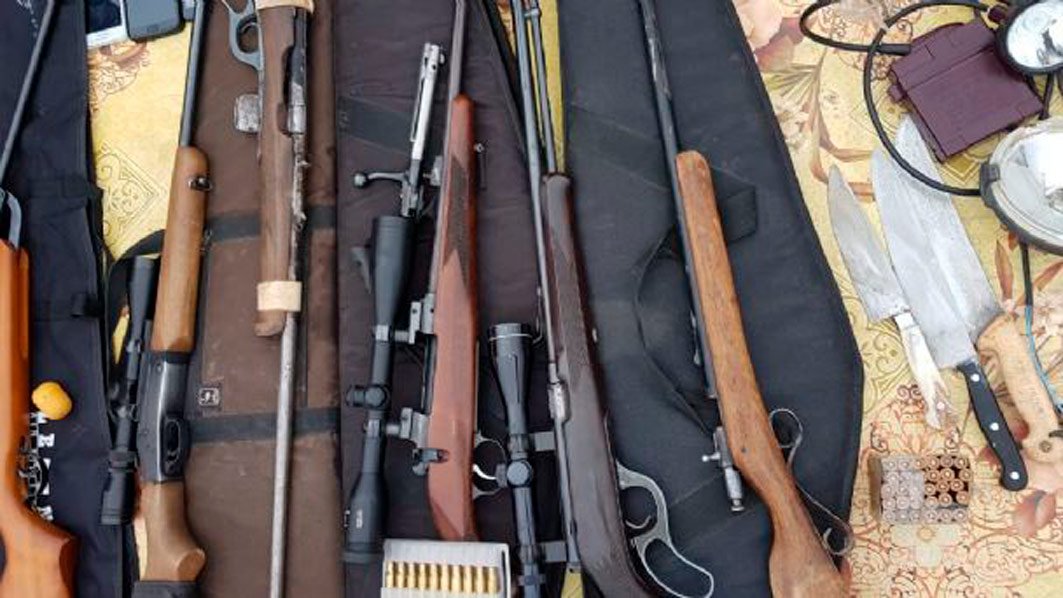 Rural police have a lot of work in Mendoza. The members of the South Zone Delegation do not stop reporting cases on Route 186, in  Malargüe . In one of the last operatives nine hunters who were heavily armed were arrested. They had 6 long firearms , 1 compressed air, 8 knives and 2 reflectors. But the saddest thing is that they also found the corpses of 3 guanacos, 4 vizcachas, choique legs , meat grinding machines and elements to make sausages . It seems twisted, but yes, they were going to make homemade sausages.

While isolation applied in various forms since the beginning of the pandemic has caused the crime to suffer casualties, as was the case with the robberies and homicides during the months of  March , April and May,  poaching does not appear to have diminished in the same way. In fact, even at the toughest stage of the restrictions, people were still intercepting people who were getting into the fields taking advantage of them to attack the animals .

In another of the recent situations that have been detected, a group of people was hunting, escaped and tried to hide in the field and hide the animals hunted up to that time. After pursuing them, the rural police in Valle de Uco managed to arrest them to identify them.   Then a raking was performed in search of hunted animals, hidden in the field. They were able to identify specimens of  quirquincho  (Zaedyus pichiy) captured and killed, and the elements of each hunter were inspected. Blood knives were found, used to kill the quirquinchos, which they captured with the help of dogs.

Quirquincho is a species of the wild fauna of Mendoza that is protected and is prohibited both hunting and marketing throughout the provincial territory.  The fines for
hunting this animal range from $1,000 to $10 thousand per specimen .

Importantly, the Directorate of Renewable Natural Resources recalls that wildlife animals cannot be treated by pets. For this reason, trade and tenure are prohibited. Cages and trappers are also prohibited in Mendoza and their possession, marketing and use is considered to be a lack of regulations.