Home People The worst thing about us Pichincha: a neighborhood, a story, a heroine

Pichincha is a neighborhood in the city of Rosario with a dark past where prostitution, gambling and alcohol were the protagonists. 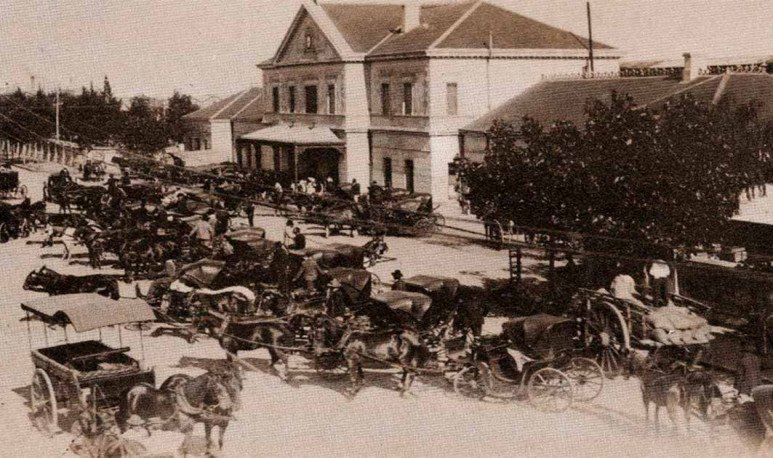 At the end of the 19th century and until the middle of the 20th century it was mainly a prostibularyzone. The Pichincha neighborhood owes its name to the Battle of Pichincha, held in Ecuador, one of the main battles in the wars of American independence.

The installation of the Sunchales railwaystation and the tram terminalto all parts of the city gave the area a movement of passengers coming and going. This made the place a meeting point and connection .

This neighborhood had its prostibulary flourishing between 1880 and 1930 with the organization Zwi Migdal, a criminalgang Jewish woman who was responsible for the trafficking of white women. They were brought into our country deceived and forced into sexual exploitation in brothels under the cover of police corruption .

Growth demographic living in the city was the factor that led to the installation of brothels . Many operated in hiding while the municipality tried to control, but despite the efforts the “prostibulary empire” known as Pichincha boomed. Most of these brothels, and the same organization, disappeared around 1930, although some survived, under various names.

One of the heroines of this story is Raquel Liberman , better known as the Polish one, who is now personified by Eugenia “La China” Suarez in the Argentine novel, Tierra de Amor y Revenge, which tells her story freely.

It was this Polish woman who challenged this Jewish organization and the newspapers of 1930 spoke of a woman of angry life who dared to challenge the established. Due to the sensationalism of the trial, the macho conception of the time and the taboos of a peaceful society, the story of Ruchla Laja Liberman (as it appeared in his passport) had been buried and passed into the forgotten pearls of our history. His complaint resulted in more than 100 pimps being prosecuted. It was this woman's bravery that ended these organizations . Today his remains are buried in the Cemetery of Granadero Baigorria, very close to Rosario.

Young Chaqueños covered the podiums of the Evita Games

River and its history: part four

River and its history: part three

River and its story: second installment