Nahuel Rojas was convicted of femicide. Talí Alexis Moyano was 21 years old, pregnant and was killed by her boyfriend. 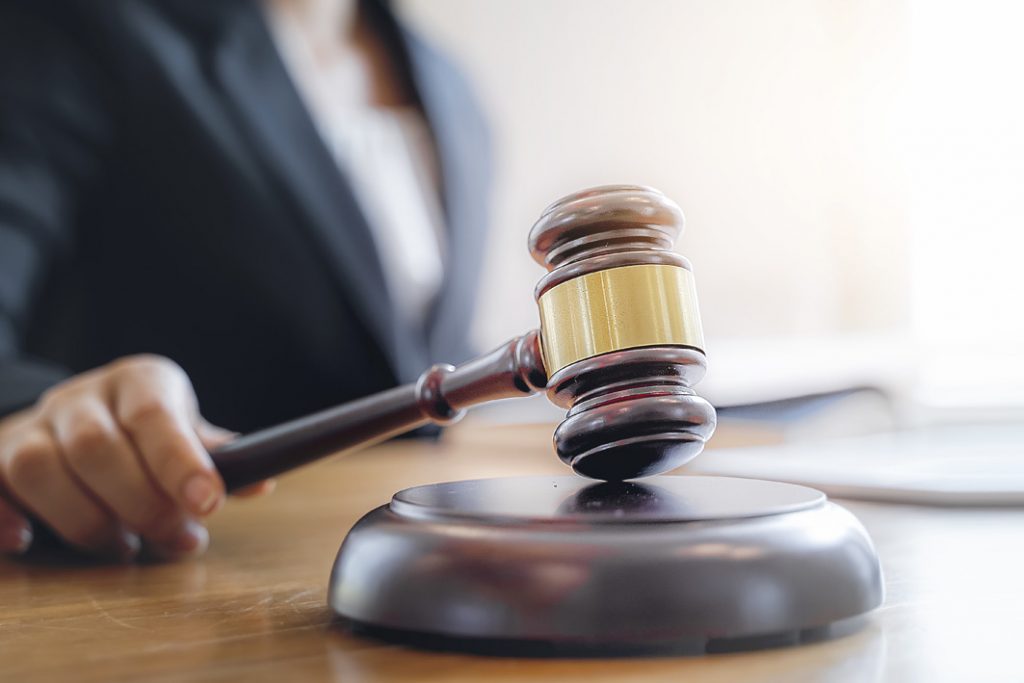 The court, presided over by Aristides Py, and the people's jury sentenced him to double qualified homicide and abortion.

Tali had a 2-year-old daughter and was eight months pregnant. When on the morning of June 23, 2018, her boyfriend murdered her by suffocating her with a pillow. It was at his home in the town of Serrezuela, in northwestern Cordoba.

The autopsy revealed that the young woman found death from “mechanical asphyxia and the fetus died from hypoxia.” The tests were based on the saliva left on the pillow. The femicide happened and that same morning, Rojas left his room and asked for an ambulance to be called. The doctors tried to revive Tali, but she was already dead. Nor could they save the fetus in pregnancy.

The pregnant victim lived with her mother, daughter (also Nahuel's) and brother. Nahuel lived in the house opposite with his mother and three of his 10 brothers. The night before, he had forced Tali to go to his room, where he finally killed her.

A month before the tragic outcome, Talí had made an exhibition at the Serrezuela police station. In it he settled that “I did not want to have more relationship with Nahuel.” Six days later, his mother, Rosalba Moyano, was also filed in the Police. They suspected that a femicide would occur, the killer was violent. But it was only registered. as an exhibition and did not come to justice.

In addition, two days before the tragic outcome, the young woman had taken a collective from Serrezuela to Cruz del Eje. There he had appeared before the hospital Aurelio Crespo. According to the doctor who treated her, she arrived angry and asked for a caesarean section, even though she had no control of her pregnancy. There she was reassured, set a surgery date for the following week and sent her back home.

In his allegation, Talí's mother's plaintiff, Ramiro Fresneda, made some requests to the court. Among them, it called for the implementation of training mechanisms for State officials on gender - based violence. These are provided for in the Micaela Act. “Based on these exposures, a restriction could have been requested perimeter or even an anti-panic button. In addition, in the hospital remained based on its vulnerability status when it was verified that it had no pregnancy. That should have been an alert,” he explained.

“ I think that there is a distance between the good laws we have and the guidelines of the High Court of Justice, which is exemplary in its judgments in this matter, and the practice in the prevention of gender-based violence,” he added.

The vulnerability that no one registered

Victim left signs. in the police and in the hospital.

Talí's situation of violence and poverty was settled in two State institutions. But no mechanisms were put in place to prevent femicide. Now, Talí's mother manages, next tothe Women's Polo , the move of her house, who is at the head of the family of Rojas, the killer.