Home People The worst thing about us In the dykes, you can't bathe!

Many Mendoza do not understand it, and they refresh themselves in dikes. Thus, every season we have to add new deaths from those who ignore the warnings. 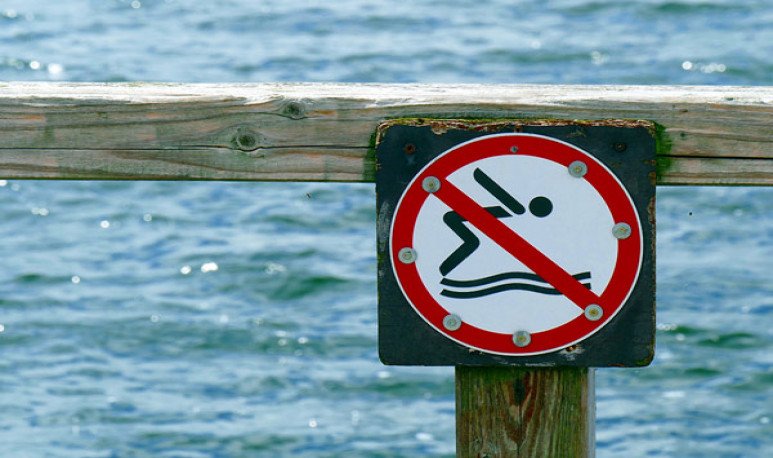 Mendoza,  dry land , arid, little water. For us, a stream is a river. A lagoon is a big lake.  And thus, we maximize and oversize any water mirror that exists in our territory. The sea is far away. The closest is 450 kilometers, with the   Andes Mountain  Range in between. Even levees and lakes are also very far away from us. That's why, for Mendoza, a little water, it's water.

Perhaps the idea raised in the preceding paragraph lies the question.  So much need for water we have Mendoza, especially in December and January, when temperatures usually pass, comfortably, 30 degrees, we do anything to get immersed in the waters of some lagoon, lake, stream, river or dam. And when we say “anything,” it's even the most irresponsible. Our common sense is extinguished, and we only obey our body, imperiously in need of water, breathed, hot and dehydrated . We are so blinded by the situation, that repeated warnings from the authorities about the dangers to which we are exposed when bathing in these spaces do not interest us.

It is, unfortunately, a repeated figurine.  The man who bathed with his family in the Cipoletti dam and was sucked by the vacuum generated by opening the floodgates, teenagers who were refreshing in the Cacique Guaymallén canal or Zanjón de los Ciruelos, among other repeated episodes.

The first victim was already claimed this season. A 45-year-old man was drowned on the El Carrizal dam, one Sunday afternoon , when he was with a group of friends. After a hot day, they went into the water for a while, but when he left, the man stayed a little further behind and began to ask for help. They tried to rescue him, but they didn't make it. Fire personnel and divers removed the victim's body. However,   El Carrizal   is not the only executioner  of the irresponsible. The Potrerillos dam, irrigation channels of the farms, El Nihuil, among others, are water mirrors in which dozens of people have died in recent years.

In this regard, the specialists in Civil Defense  assured that bathing in: El Carrizal, Potrerillos, Cipolletti, Agua del Toro, Los Reyunos, Valle Grande and El Nihuil, since the possibilities of rescue are limited.

For  fishing , it is recommended to look for safe areas and not places where soil is not consolidated. For this activity you need an enabling card that can be requested at the offices of the Directorate of Renewable Natural Resources and affiliated premises.