Home People The worst thing about us He's not no. But he does, is he?

The main thing is that we are clear that a child is a child and an adult is an adult. But in all cases, “he's not no.” 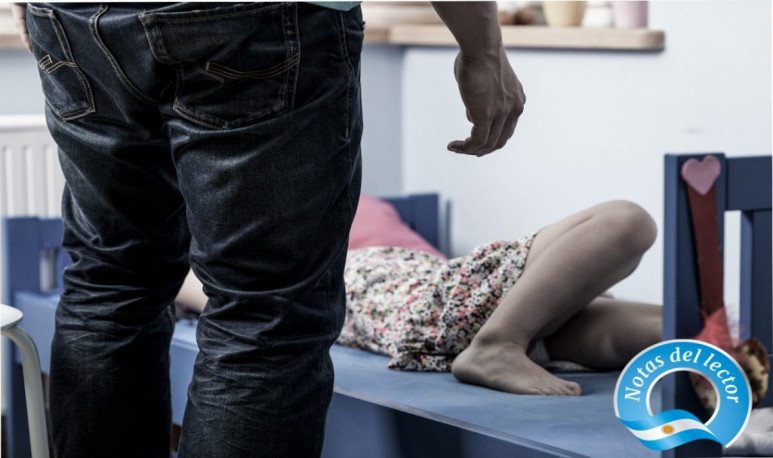 These days the phrase  “He is not no”  was viralized in relation to  sexual abuse . A phrase that despite being a truth of perogullo deserves to be disseminated so that it is recorded in the social collective. And never again do these aberrations that affect women primarily. But they also  suffer minors of any gender  and older in all those asymmetrical relationships for some circumstance such as hierarchy.

That said, it seems important to question us that  yes is always yes?   This question is not simply rhetorical, but is supported by observations in many of the  sexual abuse of children  (especially intrafamilial). Understanding such to those performed by parents, uncles, grandparents, godparents, siblings, cousins, teachers, neighbors, family friends. In which the realization of these misled practices often have the misleading consent of minors. Those who seduced by affection or being victims of threat end up accepting (saying yes).

These circumstances favor  upholding “the secret,” because revealing it would imply a kind of “confession.” Having said that, I think we need to be clear that, given asymmetrical relations, especially between children and adults, it is not important if he says no or if he says yes. The main thing is that we are clear that a child is a child and an adult is an adult, and therefore the responsibility is always the adult, since there is no possibility of sexual parity. Any relationship in that order is an aberration, and must always be denounced, tried and condemned.