Home People The worst thing about us My neighbor the killer

It's definitely part of the worst of us. The crime went unpunished and an entire family was lethally stabbed. 14 years old was the killer. 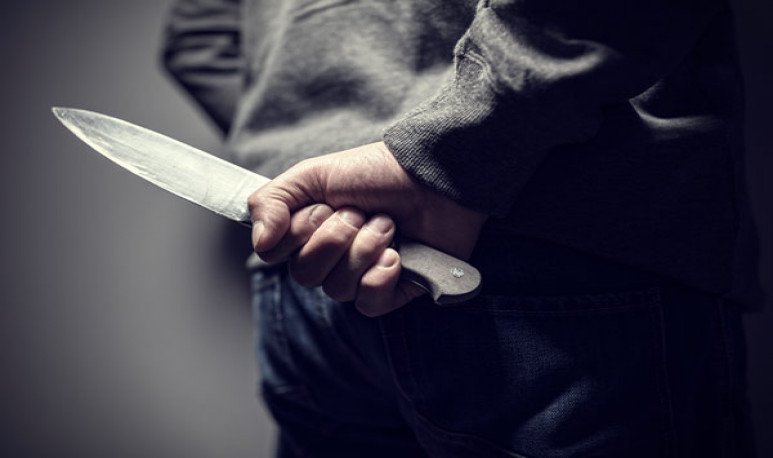 On the night  of December 8, 2011  it was recorded in the memory of all Mendoza. But, even more so, in the neighborhood of the 8 de Mayo neighborhood,  Las Heras . At that time, a  14-year-old stabbed 4 people , committing the bloodest crime that recent Mendoza history recalls. The killer was never tried.

Ezequiel Miguel, barely 10 years old, was at home playing with a neighbor .  The child's mother, Monica Miguel, was in the house, while her grandparents, Ali Miguel and Sara García, had attended Mass for the celebration of Our Lady's Day .The kids played  Counter Strike  on the computer.  Some explain that this prompted the disaster that came next.  Although there are those who claim that the little ones were watching pornography and were discovered by the mother. This could also have motivated the bloody scene to come. The truth is that four people were stabbed to death that night, and the only survivor, and potential witness to the facts, was the 14-year-old friend, who only had a small cut in one of his hands.

At least 37 stab wabs were counted on the bodies that threw at the crime scene that night. Beyond the above-mentioned theories, to this day it is not known why the 14-year-old (today he is 23) took a knife and began to stab Monica Miguel and his friend. Then, when the grandparents arrived, I also end both of them.

The statements of the little boy, at the arrival of the Scientific Police and the prosecutor instructed on the subject, pointed to the fact that  an alleged black hooded man had entered the house, killed the whole family except him, who had hid behind a piece of furniture.  Then the killer had fled through the roofs. A story that was not held too much and which, in fact, was then denied by the same young neighbor. And it gave room to a new story where the killer was the 10-year-old boy, that is, his friend, and that when he went to kill him, he managed to fight and become a winner.

Profile of a murderer

The 14-year-old neighbor was transferred to the Sixth Police Station, along with his tutor and grandmother.  There it was found that he was a person with   mental imbalances  , based on the work done by forensic experts.  Specialists say that the young man tore off telling the story of the hooded man until, because of the little weight of his arguments, he decided to call himself to silence.

He never confessed to crimes , at least in the judicial sphere. Nor did it before health providers during the first stage of the investigation. That is the greatest information that can be accessed, because everything was then left to the staff of what were once called Local Administrative Bodies.

The youngest went to live with his mother outside the province. From that moment on, OAL began to work with peers from that other province. Perhaps at some point the boy did recognize in front  of therapy  , in front of someone, the authorship of the facts, but before Mendoza's justice never admitted his participation in the crimes.

There was never an indictment against him, because  the law presumes that, regardless of possible evidence against him, minors do not understand the criminality of the act . The investigation was done to determine how the fact was and who had committed it. Although the evidence pointed to him, it had to be confirmed so that another person would not go unpunished, but in this case it was confirmed that the  child under  14 was the murderer, that was clear.