Home People The worst thing about us Mate Stitched: the Argentine Robin Hood

Get to know the story of Segundo David Peralta, better known as “Mate Cosido”, the Argentine bandit who grabs big companies to distribute the loot. 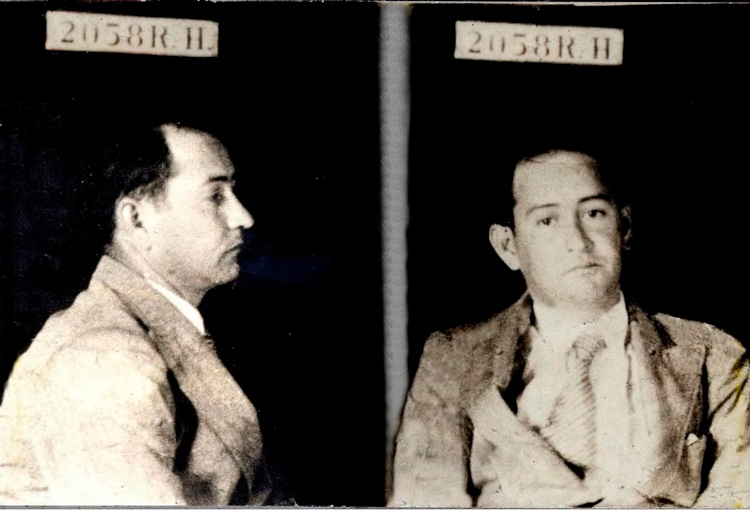 The Argentines also had our Robin Hood. His name was Segundo David Peralta and he was better known by his nickname “ Mate Sewn ”, with s, because he comes from sewing: he had a cut that went through his entire head (the pun with the word “mate” seems beautiful). He was born in Tucumán in 1897 and was last seen in Chaco in 1940.

Those who knew him claim he was a cultured and humble person. Beneficiary of a very good education, he was generous and very dear. We said that this is the Argentine Robin Hood because his heists (always planned in detail) were against very powerful companies (and usually foreign) and his ankle boots distributed with those who needed it most. His motto was “we have to return to the people what they are stealing from him”, which brought him closer to the groups anarchists who were coming to our country. What good would a character like this do to us today, huh?

Intensely sought by the authorities, he used different false identities, some of the confirmed ones are Julio del Prado, Manuel Bertolatti, José Amaya, Julio Blanco. His non-violent behavior helped him to sneak away: avoided violence as much as possible, and never had a confrontation armed with the police. It wasn't about fear, it was about strategy and values: considered that police officers were employees of a State that the used to maintain injustices. They weren't to blame.

The Fall of Mate Stitched

In the last days of 1939, he kidnapped the stayman Jacinto Berzón. He agreed on the conditions of the rescue with his relatives: they would throw the money out the train window just before the Villa Berthet station in Chaco. Something went wrong with the logistics and Mate Cosido didn't realize they were waiting for him: a police party ambushed him and managed to shoot him in the hip. Wounded badly, he managed to escape thanks to the courage of his companions.

After this, he never appeared in public again and never his body was found. Mate Stitched already had all the ingredients to transform in myth.

If someone was curious to learn more about the story of this character, there is a film starring Victor Laplace.

How much do you know about the “prison of the end of the world”?