The church in Santa Fe lived stormy years. Sexual abuse was perpetrated by his own bishop. The current prelate launched a noteworthy initiative. Know it on this note. 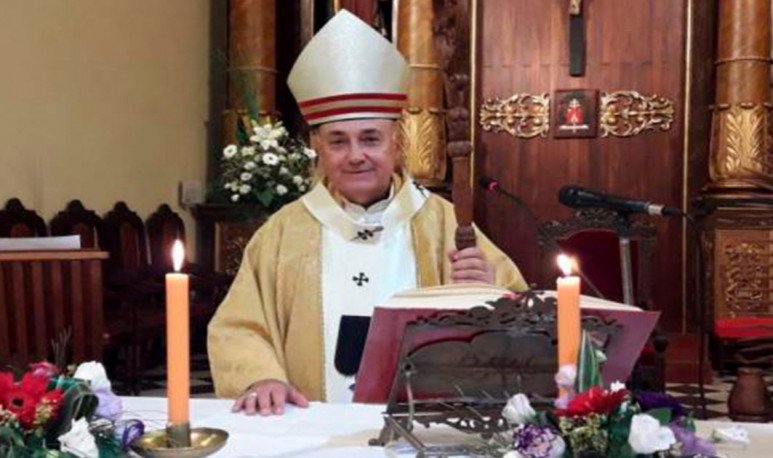 The Archbishopric of Santa Fe  has set up a system to report  priests for sexual  abuse  . Complaints may be filed in person at General López's offices or by email. With this implementation, two persons were appointed to follow the reported cases. In this way, when a person is the  victim  of sexual abuse by a priest, he will not only be able to report it to the Justice. Now you will also be able to make a presentation in the church of Saint Tafesina itself.

The decision to implement this system was the same archbishop of the city, Sergio Fenoy.He made it known in a statement to the media. This  allows anyone to report  suspicions  and  allegations  of cases of sexual abuse of minors and vulnerable adults by clerics.Thus, the archbishop follows  Pope Francis'  indications in the apostolic letter “Vox estis lus mundi”.

The archbishopric clarified that the informant will be personally cited to ratify his complaint or statement. The reports shall contain the elements in a detailed manner, with indications of the time and place of the facts, of the persons involved or with knowledge of them; as well as any other circumstance that may be useful to ensure an accurate assessment. In all cases,  the facts or suspicions reported must be substantiated and signed , with a DNI number and a telephone or e-mail address. They will be treated in such a way as to ensure their security, integrity and confidentiality.

Anyone who becomes aware  that an offence of abuse has been or is being committed against minors or vulnerable persons have the responsibility to report this situation to the relevant authorities. Following the legislation and canonical and secular protocols in force.

In 2002,  a book  was presented in Santa Fe that caused a huge stir. In this, testimonies of eminarists who were abused by ex-bishop  Edgardo Storni are collected.According to the author, some of the victims  were only 15 or 16 years of age.

Apparently, at the time when these crimes were committed (early 1990s), some priests attempted to do justice. But they were silenced. Even, the death of a priest left many doubts in society. Investigations were opened in the Vatican itself, but  nothing transcended until the book was left.

As a result of this work, this authority of the Santafesina church was held in a mountain house in Córdoba. He died there in 2012, at age 75. He left the world without being judged for these aberrations.

Unfortunately, this is a situation that is repeated throughout and across the planet.  Francis strongly fights the  scourge  of abuses in the Church. But still, it doesn't seem to be enough.

Gestures like that of the church of Santa Fe are key to trying to eradicate this evil. Now, it will have to be  seen whether the priests are up to the circumstances  and no more despicable deeds will have to be regretted.

With this innovative initiative, the reports will be received in writing at the Archbishopric's Offices (General López 2720) from Tuesday to Friday from 10 to 12. They can also be sent by mail to this address:  victimasabuso@arquisantafe.org.ar .