Home People The worst thing about us The rastarratas

In a police warehouse in the town of Pilar, half a ton of seized marijuana disappeared. 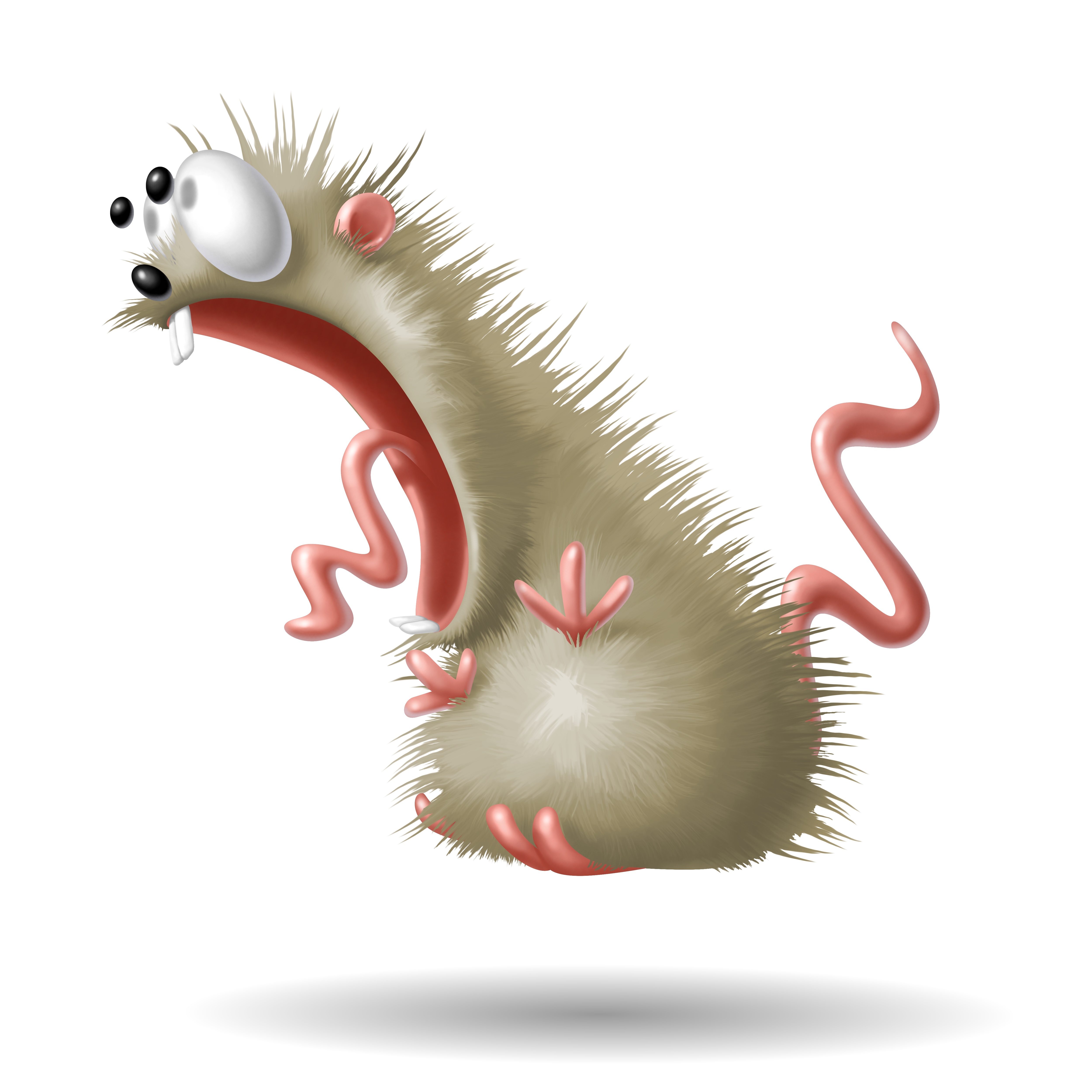 By: Redacción
Last week, reading the newspaper, I came across a news item that caught my eye: a police depot in the town of Pilar had seized half a ton of marijuana that had been seized. When asked about the lack of money (which is quoted at five million pesos), the staff argued that "the rats ate it". Here I have a point to make: in the face of new expertise, there are not 500 kilos missing, there are 850 kilos, which makes the Mexicaneada of rodents bigger to 8.5 million pesos. So far, if there were no hardships, police corruption, violence, people in prison and speculation on the lives of consumers in the middle, it would seem a touch of colour. It reminds me of the excuse, which even the first grade teacher won't accept, of "I didn't bring my homework because my dog ate it" (once, my childhood dog ate my communication notebook seriously, fortunately I didn't do my homework on it: I guess he wouldn't have believed me). But that is not the case. This time we are not talking about a childish excuse, it is an argument that a state official gave to a judge. Reflecting on the way in which Argentines understand concepts such as "responsibility", "security", "public official", "crime" and "lie", I realized that the role of the media is not a minor problem. With a few exceptions, they published the news almost as a joke, as an unusual "stoked" police "stoke". Few saw it as a despicable crime, as an excuse to scatter the (reprehensible, by the way, even in this case) mentality of'if the state lies to my face, why should I be any different with my neighbour'. You have to be very careful with this kind of thing, because a state official has to lead by example, it is the actions of people that set the paradigms of what is socially acceptable and what is not. If the police disappear 800 kg of drugs, why can't I leave the car in double file? what does it mean to throw dirt on the street in front of taking ALMOST ONE TONNLE TON of drugs from a state warehouse? (How will the logistics have been? What kind of vehicle is needed?). We have to do things well for the sake of it, because that's how we live in society, that's how we all try to be a little better every day. But the truth is, news like this doesn't help. You feel like they're taking you for an asshole. And there's nothing worse than that feeling because, unfortunately, it's very contagious.