Home People The worst thing about us La Cuca: a character of terror

Córdoba resists oblivion, constantly exercises his memory and remembers, The Last Coup of State left them a woman of terror: La Cuca. 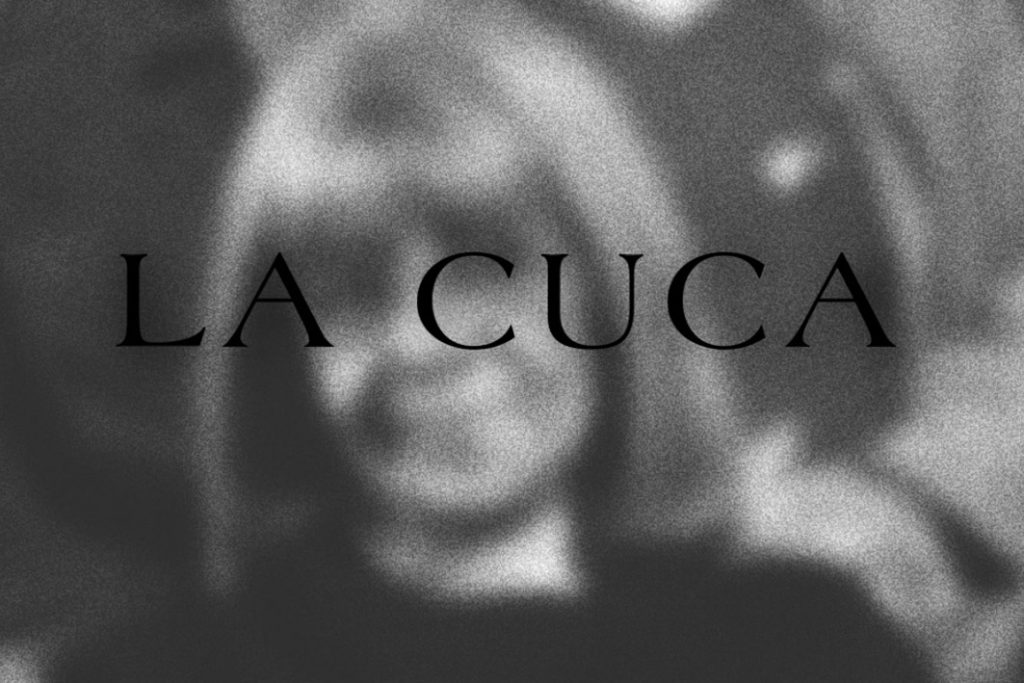 Cordoba resist and do not forget. We remember and exercise our duty as Argentines. We Cordoba make collective memory, in every space that functioned as a clandestine torture center. There are two characters who were the nightmare of many during the times of terror. So are they still so now. We tell you the story of a woman who was a key gear for military action. We're all wearing the marks, yet. The people of Cordoba demand memory, truth and justice. Today, research is being carried out at the University and even reconstructions of testimonies that help usnot to forget.

This is the case of journalist Ana Mariani, who dedicated herself to bringing more information about a former policeman. In his research for the publication of a book, he conducted several interviews. With former policemen, soldiers and detainees during the coup d'état. With an objective perspective as possible, Ana Mariani tells us the story of Cordoba during the times of terror. We listen carefully, because if there is one thing we like, it is to know about our history . And yes, we're curious... and more so if it's not to forget. Mariani tells the media that “the events that occurred in Córdoba were terrible even long before the coup d'état of Videla”, and she tells in her book that “Córdoba is the anticipated face of the country”. Since it establishes that this province functioned as a kind of laboratory at different stages of Argentine history. In times of dictatorship, it was a laboratory of torture. And there was a key character. Mirta Graciela Antón, alias “La Cuca”, was one of the key characters and most feared by the Cordoba people. She was the one who executed all operations during torturesessions. In times of terror, this police force used the worst violence ever imagined against detainees. “La Cuca” operated in the Information Department of the Córdoba Police, known as D2. And where today the memory house works . Journalist Ana Mariani states that this character “represents the worst of the dictatorship and the clandestine centres”.

Testimonies of disappeared and tortured under dictatorship have her like a monster. They tell atrocities, which even the worst of humans could do. They called her “Cuca” for a cockroach, and then eventually she was also nicknamed “the high taco torturer.”

From the Puma t-shirt to the superhero cape

“The madman” Gatti with coronavirus

Flower Vigna and her quarantine tips

How to collect the $10,000 that the government decreed?