Home People The worst thing about us Judiciary or patriarchal power?

Our judiciary operates according to the needs of the most powerful and with patriarchal dynamics. We tell you a special case. 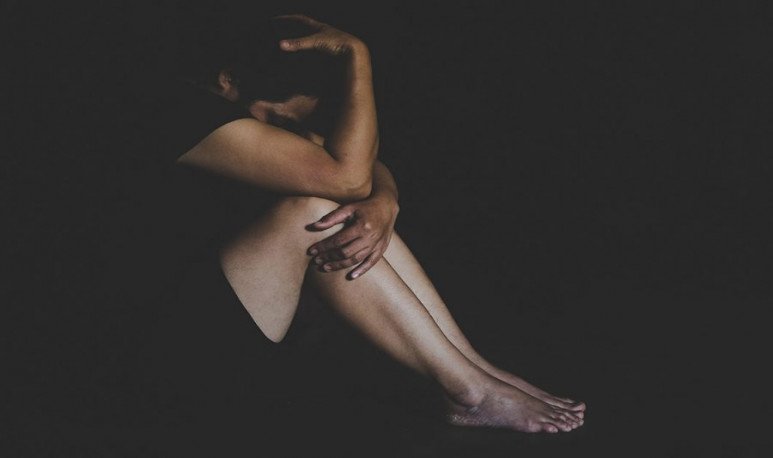 In the Cordovan town of  Cruz del Eje,  a woman called for justice. He reported that  his ex-partner was abusing his seven-year-old little daughter . But... let's guess together who was convicted? The abuser or the whistleblower?

Flavia Saganias is a mother of six children, single and only breadwinner.  After having gone through a violent relationship and  suffered economic and psychological violence  , he decided to report. Before carrying out the formal legal proceedings,  he denounced on social networks , a tool that, in recent times, is much more effective than the  judiciary itself. The statement Flavia would have made was as follows:  “This child abuser, reported in the Cosquín prosecutor's office, is still on the loose. One more rapist who is still free among our children.  His name is Gabriel Fernández and he lives in Pampa Street in the background.  Please spread.  Let us take care of each other , for justice does nothing.”  The post appealing to the care of the local children  was deleted by Facebook 8 hours later , as close to the abuser reported the post.

Having publicly denounced, Flavia's brother and mother decided to   intimate the pedophile .  Emiliano Saganias and Graciela Bonifacio traveled  from Isidro Casanova (Buenos Aires) to Capilla del Monte on the same day of publication. They went to Gabriel Fernandez's house,  physically attacked him,  tied him and  set his house on fire.  They were immediately arrested for homicide and other causes. Other versions also say there was a confrontation and Gabriel Fernández pointed them with a firearm. This episode was quickly resolved,  and Flavia's relatives were arrested.  However,  the case does not end there.

This episode carried out by Flavia's relatives turned  every glance towards the whistleblower.  A popular jury of twelve people and three technical judges who make up the Cruz del Eje Chamber of Crime  in Córdoba   blamed her.  She was arrested for carrying out a  “premeditated plan of self-executing against her daughter's abuser.”  The reasons for which she was convicted  were the same as the conviction of her relatives. However,  there is no evidence that Flavia participated in the attack.  There is also no evidence that he has communicated with his family to have Gabriel Fernández assaulted.   But there is evidence of the  sexual abuse  he was exercising  against Flavia's daughter. Evidence that the prosecution refused to take as valid.

Having publicly reported the abuses of her ex-partner  sentenced her to 23 years in prison.  Ironic. That's how our judiciary works: whoever denounces, is imprisoned.  “ I trusted the truth and justice and ended up in jail,” says this desperate mother. The funny thing is that it is not the first time that the judiciary and the authorities of Capilla del Monte have ruled  against victims.

Reporting cases of gender-based violence are very important.  But it is also essential that the judiciary or penitentiary have a record of the facts. Many of the victims of gender-based  violence  appeal to the networks and not to the authorities, because the process of denouncing is often  painful and invasive.  Medical tests to prove abuses are terrible. And psychological skills too. So the victims,  when they report, return to violent situations.  This time, in the hands of police, prosecutors or lawyers.  Bureaucracy works like this: revictimizing the affected ones.

Complaints through social networks became  ordinary currency.  The need for relatives and society to know the facts. The desperation to live  violent episodes  culminates in denunciations via Facebook or Instagram. Because the victims no longer trust the judiciary, the police, or the institutions that should protect them.   Victims  appeal to social justice, to the conviction of their aggressors by the community itself.

However, does this work? As a society we must realize that something in the system is wrong. Spaces that should function as places of containment operate like the opposite. And we're all part of this. As Argentines, we must review our ways of acting against cases of gender-based violence. And, too,  continue to claim for  our rights .  A just and equitable society can become a reality if we fight for it.

If you know a person who is in solitary confinement with his aggressor, try to communicate every day, ask him how he is and make you feel close.

To report gender-based violence across the country: