Home People The worst thing about us Is it so hard to leave the beach clean?

After a weekend, it's clear that not everyone understands that when you leave the beach, you have to take away the garbage you generate. 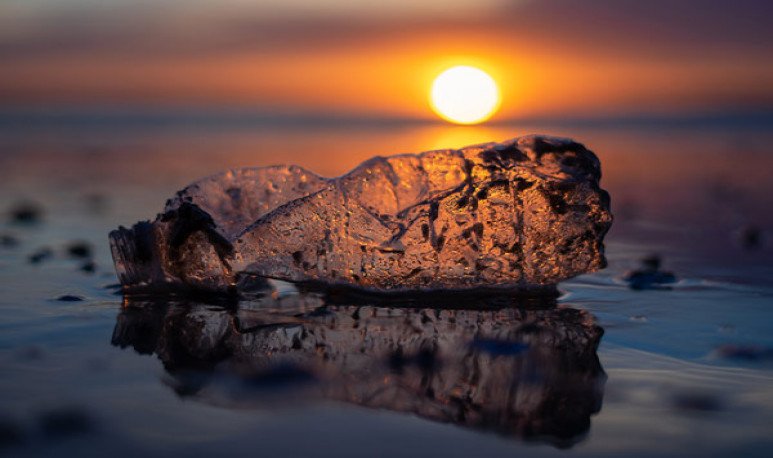 The desire to go outside, to enjoy nature after long months of confinement, they all have. At the first opportunity, many went out massively looking for a little sun, beach and fresh air.However, all that also has a B side and is the irresponsibility or lack of love for the place we want to enjoy: that happened in  Isla Escondida, a rugged beach located on the  Atlantic coast  chubutense.

Isla Escondida  is close to  Trelew  , it is located just over 50 kilometers from the  Village of Luis . Faced with the impediment of the   Trelewenses   from reaching  Playa Union , which depends on the town of  Rawson , due to the traffic restrictions of the coronavirus, they decided to face Isla Escondida to enjoy from the first hot days on that beach.

The first weekend the turnout to that place there was massive. Thousands of people took advantage of the heat on the first weekend of November and went en masse to that place. But the result ended up being regrettable: the amount of garbage left on the part of those who visited Isla Escondida was immense.

Days later, Rolo Rodríguez, member of the Trelew Fishing Club, came to the aforementioned beach and found a bleak picture : “It is sad to see the dirt that people leave. In all the grime camps. You can't believe that people are so filthy,” said the fishing fan, who filled his truck's box with garbage that had been left of the weekend.“All camps in this situation. You kill all the garbage, beer, diapers, bottles of wine; you can't believe, it's amazing the dirt they leave,” Rolo continued in a video he recorded, in which he mentioned that he spent four hours cleaning the place, where he found bags with trash: “They don't even take the bag with I'm not going to finish cleaning all this because you need ten more vans,” to conclude. 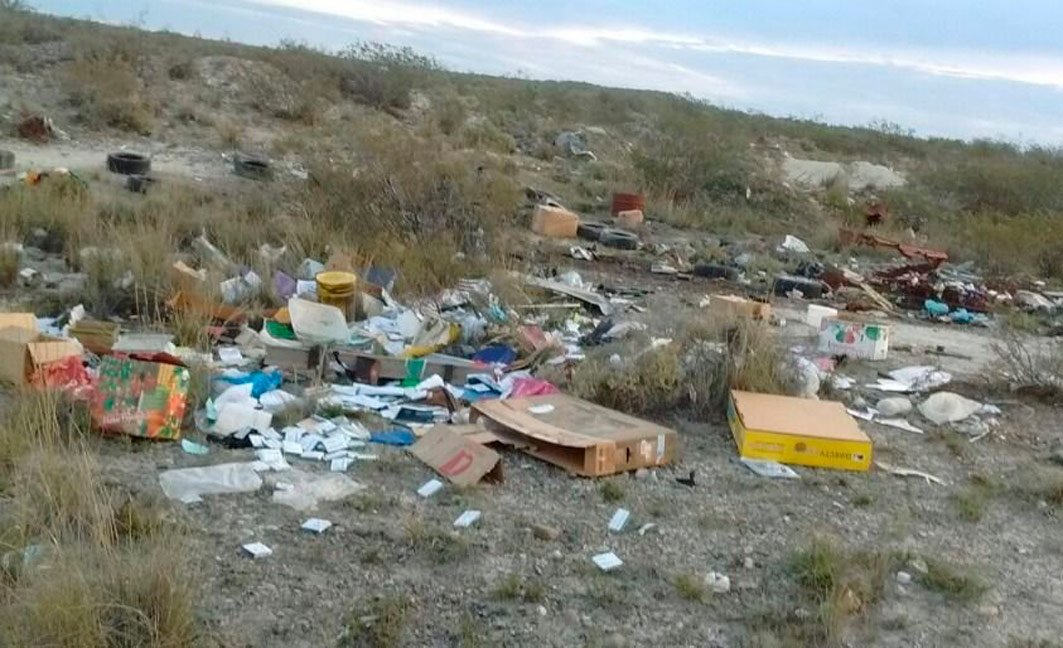 The pictures are outrageous   and Rolo let it know. Nothing was saved to criticize those who went to enjoy the day, but they did not have the kindness to simply take their own, so they could enjoy again days after a clean environment. “There are people who are filth. He does not take anything: they leave everything thrown away, they spoil the whole beach,” he continued to lament, although he said in turn that “if we have to come clean ten times more, we will, but it is unfair that some do not become aware and do not take the garbage; a few will not bitter us: we will clean the coast.”

The garbage left on Isla Escondida and Rolo's action quickly viralized. Subsequently, from the Fishing Club they activated a cleaning operation to continue Rolo's task.Also, one of its members, Federico Kexel, said on Twitter that situations like Isla Escondida are repeated on other beaches such as  Bajo los Huesos or Bahía Cracke r: “Trelew Fishing Club is dedicated year by year to clean beaches and is part of its calendar of activities. One of the few institutions that do it and without more help than that of its partners,” Kexel said in his Twitter account.

It is definitely a real problem that not everyone understands the importance of keeping places clean in the 21st century. Why is it so hard for some to just take their thing? It's not very difficult: everything is stored in a bag, when you get to the house you throw yourself into the trash bin, and the next weekend the beach is clean without the need for a group of volunteers to spend time on it.